Weâ€™ll tell YOU which black lives matter. And odds are better than a million to one that those that matter will only be those that advance the progressive narrative in some unconstructive way. Furthermore, letâ€™s just stipulate to this upfront: none of them will be either conservative or Republican.

Case in point: Clarence Thomas. George Willâ€™s column is an elaboration on Justice Thomasâ€™ position that the judicial branch should move to limit the legislative branchâ€™s practice of delegating its power to the executive branch.

If youâ€™ve been paying attention over the past 40 years or so youâ€™ve noticed how this shift has taken place, slowly at first and ultimately at lightening speed. Letâ€™s use Obamacare as an example.

This is the Obamacare Bill (which few if any members of Congress read before voting on): 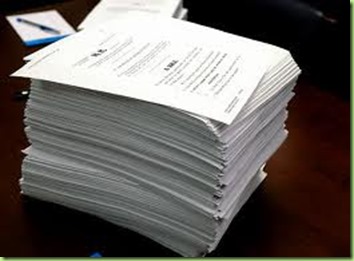 This is Obamacare on drugs, i.e. the administrative rules â€“ so far: 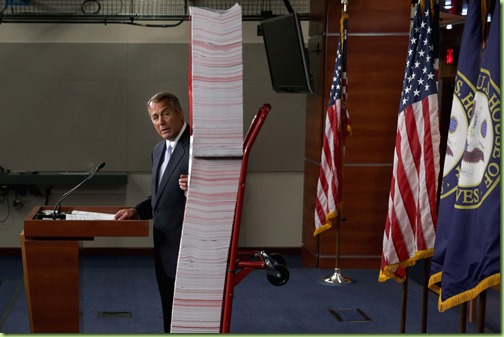 And this is how Obamacare works within the labyrinth of government bureaucracy: 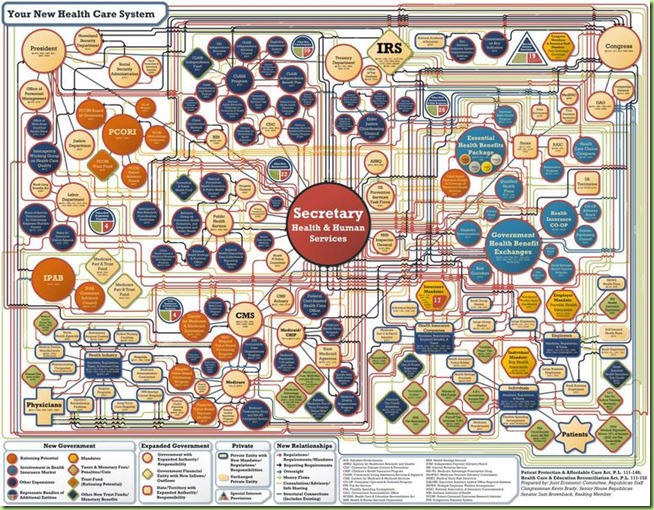 So it looks as if Justice Thomas has a point. Congress has delegated pretty much everything they are responsible for - other than fund raising, pandering to special interest groups and holding court for lobbyists - to either staff or administrative agencies. Justice Thomasâ€™ very legitimate point is that weâ€™ve reached the point where the hundreds of thousands of â€œrulesâ€ that are written to â€œimplementâ€ the laws passed by Congress dictate how we are allowed to go about living our lives.  This is not how the Founding Fathers envisioned America working.

As it turns out the thousands of unelected, unaccountable bureaucrats ARE the boss of us. 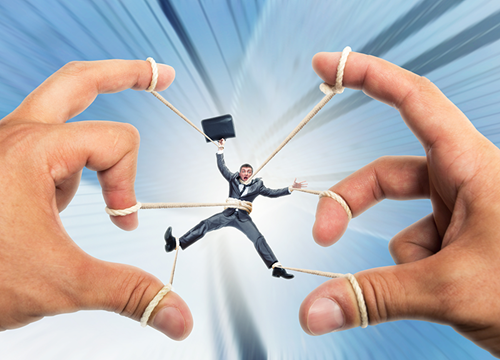 The capable hands of your government bureaucracy

So what are the WaPo readers worried about? Government control? Bureaucratic overreach? Unelected dictators? Lack of accountability? 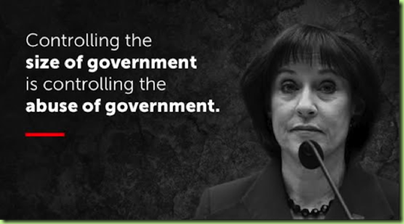 No, theyâ€™re concerned with Clarence Thomas, the nationâ€™s second black Supreme Court Justice. Commenters attacked him, calling him everything from an Uncle Tom to a constitutional ignoramus. They launched ad hominem attacks on his intelligence and moral fiber. Donâ€™t bother trying to check the comments now however, because overnight somebody at the WaPo disappeared all the racist, derogatory comments about Justice Thomas (and his wife) down the memory hole. Who knew the WaPo engaged in such strict oversight of our First Amendment rights?  Now that I know how it works Iâ€™ll never bother to comment on, or even read, their articles.

And WaPo readers seem willing to give Congress a pass, saying we canâ€™t expect them to be experts on everything they have to pass legislation on. Fair enough, butt is it asking too much for them to at least read the legislation that theyâ€™ve delegated to the â€œexpertsâ€ to write?

Ah yes, we are in the very best of hands. And Justice Thomas â€“ well, heâ€™s just another ignorant, Neanderthal from the rightwing reactionary club. His is a black life that doesnâ€™t matter. And if you disagree, youâ€™re probably a racist.