Newest polls all continue to show The Donald leading in Iowa, the Granite State  and nationally. (And Ted Cruz is picking up momentum everywhere as well.) 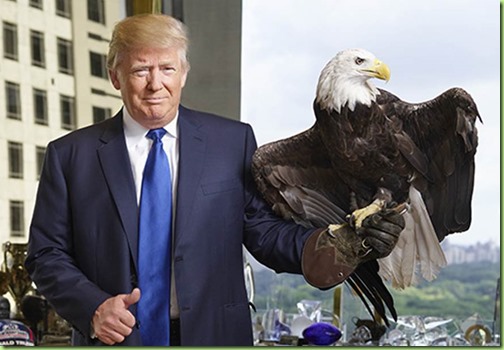 In honor of this achievement, the Ace of Spades held a Talk Like Trump Day â€“ the same as â€œtalk like a pirateâ€ only more fun. First, the premise:

If you follow Trump on Twitter, you see he has a specific style of messaging. The formula is Brief Opening Thought, Vague Elaboration, and then a Brief Summary With an Exclamation Point!

Followed by this Aceâ€™s (made up) example:

Immigration policy is a disaster. A real shambles. People ought to be ashamed. Build the wall!

So what do you say? Letâ€™s try a few. First, choose a topic â€“ Thanksgiving, since itâ€™s coming up:

The first Thanksgiving. Pilgrims and Indians, getting along, eating together. Now we canâ€™t even play football together. Save the Washington Redskins! 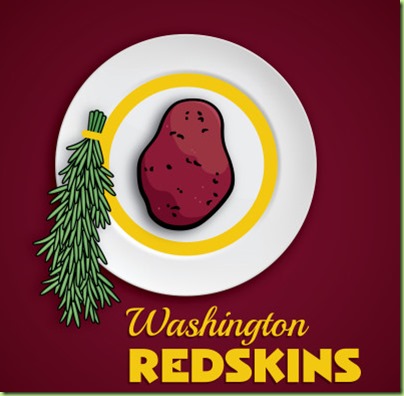 Or the new Star Wars Movie:

Darth Vader, very tough, controversial guy. Got things done. Loved his son, good guy, even though he was an anchor baby. Ted Cruz is a foreigner!

On the Fox News Franchise:

Fox News, I watch it. I like Maria Bartiromo, nice looking girl. Asked good questions in the debate.  Needs to touch up those roots!

And the Syrian refugees:

Syrian refugees. I donâ€™t like them. You know, theyâ€™re not sending us their best people. Most of them look like terrorists. Send them to Saudi Arabia, they have empty tents! 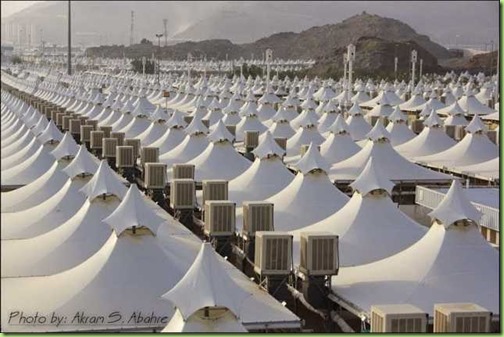 And finally, his Thanksgiving turkey: 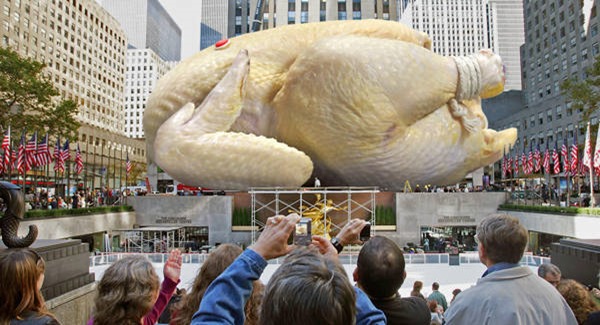 Go ahead, try it yourself. Even some of The Donaldâ€™s opponents, who arenâ€™t doing so well in the polls, are trying to play along â€“ although they sometimes miss the main point. 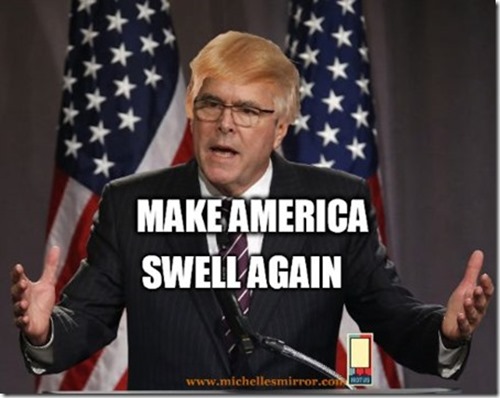 So make some of your own up. Itâ€™s easy. Itâ€™s fun. And it might just make America great again! 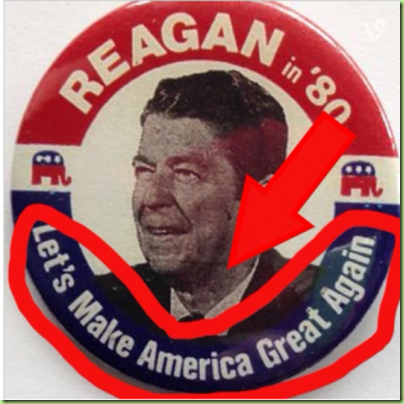 Because everything old is new again

Hillary Clinton. Huma said Hillary is “confused.” Listen, I love women. I employ hundreds of women. But I don’t hire confused women. Why should you?

They said I wear a toupee. I’ve never worn a toupee in my life. It’s my own hair. Hillary wears a wig!

All muslims are not terrorists. But all terrorists are muslims. We have to watch them. Dynamite those mosques!

“Haters gonna hate. The mainstream media hates me. So I bought them.”