I guess in the realm of relativism and moral equivalency they might both be considered the same. 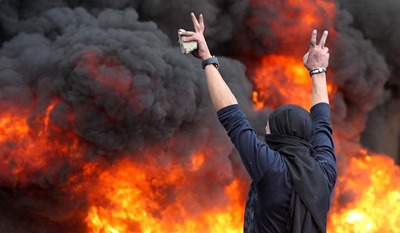 This could be the result of Radical Islamâ€¦or global warming. Whatever.

It would be hard to know which side to come down on in these debates because as Monty Python said, â€œit's such a fine line between stupid, and, uhâ€¦clever."  (H/T Diplomad) Butt I think this is a fairly good rule of thumb: where ever Barry and his trusty Secretary of State, Jean CarrÃ© go, head in the opposite direction.

Perhaps itâ€™s the thinness of that line that makes Barry and Jean always sound so, uhâ€¦clever. Butt when your president says â€œpeople committed terrible deeds in the name of Christ,â€ by way of explaining away Islamic terrorism; and your Secretary of State says â€œThere was a sort of particularized focus and perhaps even a legitimacyâ€ in order to distinguish between the Charlie Hebdo slayings and the Paris theatre massacre, one can only conclude they are stupid.

So before you follow our feckless leaders into a battle against â€œclimate changeâ€ I ask only that you stop for a moment and ask yourself which side of that increasingly thin line of â€˜stupid and cleverâ€™ theyâ€™re on. Not that thereâ€™s really any distinction when it comes to the thoughts that â€œpopâ€ out of their mouths; relativism tends to blur that thin line. 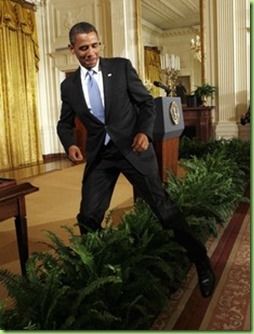 what is motus?
mother?

Both are totalitarian ideologies.< P>Both are religions.

Both are totalitarian ideologies.< P>Both are religions.