P3 (President Pissy Pants) dropped by the Philippines to scold his countrymen in general and Republicans in particular for wanting to ban a further influx of Syrian refujihadis (h/t Michelle Malkin):

"Apparently they are scared of widows and orphans coming into the United States of America," he said later. "At first, they were too scared of the press being too tough on them in the debates. Now they are scared of 3-year-old orphans. That doesn't seem so tough to me." â€“ KPAX 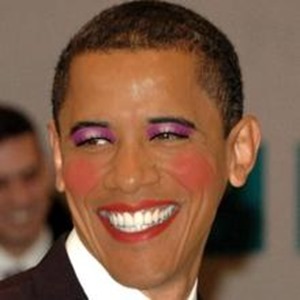 And trust me, I know tough

Meanwhile, our Secretary of State, Jean Carre, was busy trying to explain how this Paris attack was different from the somehow â€œlegitimateâ€ attack on Charlie Hebdo: 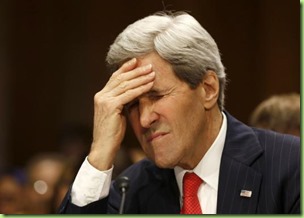 Thereâ€™s something different about what happened from Charlie Hebdo, and I think everybody would feel that. There was a sort of particularized focus and perhaps even a legitimacy in terms of â€” not a legitimacy, but a rationale that you could attach yourself to somehow and say, okay, theyâ€™re really angry because of this and that. â€“ Hot Air

Cheez, as Allapundit pondered, where was that train wreck of a thought headed? And by the way, who elected these doofuses to run everything? Oh thatâ€™s right, not the Republicans.

Fortunately, weâ€™ll always have the French: In the early morning hours they were busy rounding up and shooting some of the ISIS sleeper cells â€œwidows and orphansâ€ just outside Paris. You know, because they want to annihilate the West. Those whacky Frenchmen!

Butt donâ€™t worry folks, weâ€™ve got this! Weâ€™re still leading this effort from behind. 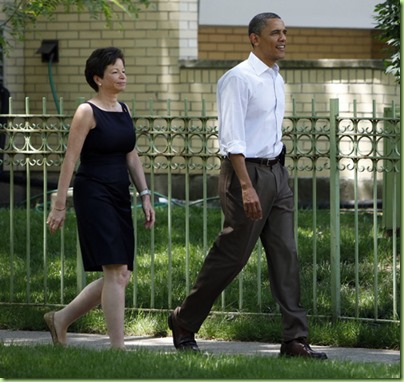 Oh, and by the way, did you know that one of Barryâ€™s early Chicago benefactors, Tony Rezko, got out of jail earlier this year (felony charge, nothing serious). 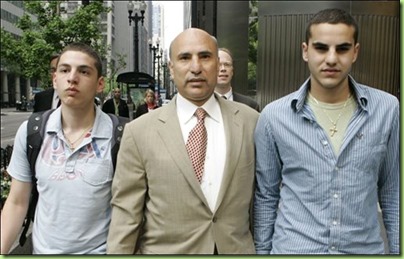 And I just remembered, heâ€™s Syrian! Isnâ€™t that a coincidence?

Anyway, donâ€™t worry, we are in the best of hands. 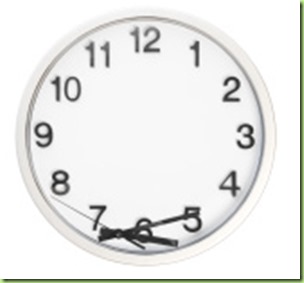 I would rather be a ‘scorned republican’ than ‘a muslim that wants to destroy America’ such as our sitting ‘muslim in chief’.....

So what if a few thousand Syrian orphans kill a bunch of Americans? We have a vast supply of Americans, so we won’t miss them. 0bama and his brain-dead minions aren’t worried, because the refugees aren’t going into their gated communities...yet.

Let this sink in for a minute, our “Leader” is standing in a foreign land and openly mocking his people for their rightful concern for the safety of their family. friends, communities, and nation.

It is even more incredible when one contemplates that he is the very one who is doing the undermining of that safety.

Has there ever been a more clear-cut example that he hates America and wants to destroy us?

Chris Christie on FOX this morning after seeing Kerry and that remark said, “He needs to get some sleep and SHUT UP!”

“”Has there ever been a more clear-cut example that he hates America and wants to destroy us?””

No! I sit here mulling over what to say in an email to my congressman and senators..after the last straw today! This absolutely cannot be allowed to continue. Can a president be censured?

Why can’t the House just start impeachment proceedings even if they won’t go anywhere? Lay it all out and drive the man out of his skull. I think he’s well on his way now.

Heck - the internet has 100 or more offenses that he’s committed against WE, THE PEOPLE. He has violated his oath of office big time:

“”will to the best of my ability, preserve, protect and defend the Constitution of the United States.””

I’ll wear Prissy’s insults like a BADGE OF HONOR!

My people have already paid their share in blood for
this country. I do not intend to allow a petulant little
prissypot to crap on that!