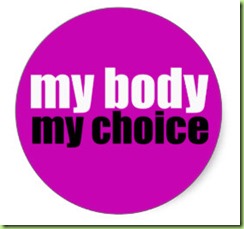 The story of Jewel Shuping demonstrates that there simply are no limits to the mental disorder of liberalism. Jewel is the woman suffering from a somewhat new affliction dubbed “body identity integrity disorder” (BIID) who chose to blind herself because “she always felt she was meant to be blind.”

The most amazing thing about this story is that after years of “dreaming of being blind” and “blind-simming” she found a sympathetic psychologist to help her fulfill her dream. Seriously - he poured drain cleaner in her eyes in order to blind her. It worked. Why he isn’t in jail? I guess the new parameters of the healing professions is to indulge the victim’s fantasies rather than address the underlying cause. Which seems pretty liberal of them.

Butt Jewel understands if you don’t understand – which is damn liberal of her:

"I do understand why some people would be angry about a person giving themselves a disability.

"They think it's a ploy to get social security, or a waste of advocacy that would be better focused on people with an involuntary disability.

"If someone were to say that its fundamentally selfish to blind myself, I would say that it’s selfish to refuse treatment to somebody with a disorder.

"This is not a choice, it’s a need based on a disorder of the brain." Daily Mail

If I were to suggest that mental health issues ought to be diagnosed and treated rather than obliged, does that make me a bad person? Or simply non-liberal? (not that there’s a difference)

You might see people suffering from BIID, butt I see crazy people

BHO suggests that “common sense gun control laws” would end the current rash of mass shootings. May I humbly suggest that even more effective might be a common sense approach to dealing with mental illness; you know, like we used to: lock them up if they show signs of being a threat to themselves or others.

Oh, and regarding that “my body my choice” meme? Here’s my choice: the Bodyguard 38 – by Smith and Wesson. 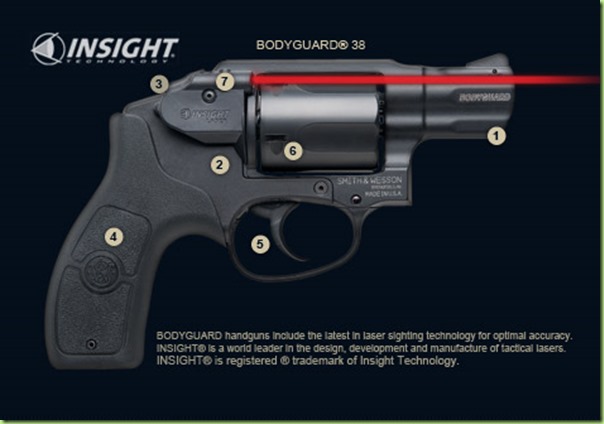 Because I also choose life - and I want to ensure that the chalk lines the police draw when they show up aren’t drawn around MY body.

Nice read. I might add that the therapist could have fought for this woman to donate her eyes instead of destroying them

Liberals don’t think, they emote, and they are blind to reality and consequences. They rationalize, excuse, obfuscate and ignore anything contrary to their utopian views. You’ll never meet a liberal who acknowledges that there might be some undesirable fallout from their ideas. That’s why you can’t reason with them.

Very well said, common sensical .... um ... can you call a couple of sentences an essay?

Those guys in the pictures... all except the one on the left show crazy, soulless eyes... just like Charles Manson and Warren Hern (a late term abortionist who has written about the thrill of destruction when he kills babies). There is truly something abnormal in the brains of those people, that is visible in their eyes.

fMRI studies have shown a physical basis for psychopathy (a disorder that blinds the affected to the feelings of other people so that they perceive other people as no more than interactive elements of the landscape). I wonder what fMRI studies of those crazy eye people would show?

Liberalism is a blind dog ideology based on emotion without logic and accountability. It is depraved and wicked and those influenced by it given over to radical and evil ways, like shooting those who disagree with them. And it is taught as good by evil people in public school systems.

The therapist should lose his license.

9 posted on 10/03/2015 8:52:21 AM PDT by quietly desperate
[ Post Reply | Private Reply | To 1 | View Replies]
To: quietly desperate
What is fMRI? fMRI is "functional MRI", which is a way of scanning not only the physical structure of an organ, but its function. Scientists are actually able to see which parts of the brain respond to various stimuli. So, for instance, if you show a normal person a sad scene from a movie, you can see where the person's brain processes the emotion.

Do they have to inject anything to get an f MRI? I had a couple of MRIs for a brain bleed and they put in some kind of enhancement.

I don’t actually know. I haven’t looked into how the fMRI is done, I have only looked at pictures of fMRI scans.