“To pretend, I actually do the thing: I have therefore only pretended to pretend.”
― Jacques Derrida

Hillary does not lie, she simply deconstructs:

She deconstructed her name such that she was named after Sir Edmund Hillary.

She deconstructed Chelsea’s jogging around the World Trade Center on 9/11.

She deconstructed landing under sniper fire in Bosnia – because everyone deconstructs being in mortal combat, right Brian?

And she deconstructed the terrorist attack in Benghazi into a bad video gone viral.

And then of course there is that whole, ongoing, email mess that has been deconstructed so many times it’s beginning to resemble a Jacques Derrida erector set. 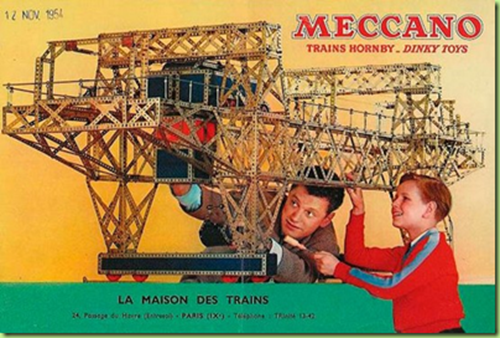 In fact, things are getting so murky that the Clinton Campaign found it necessary to issue “Friends and Allies Talking Points”to cover some of the, uh, deconstructions.

And then there’s the Hillary deconstruction of Huma’s `working for both Teneo and the Clinton Foundation while simultaneously advising Hilz at State. Sir Hillary said she was “unaware” of Huma’s multiple paychecks - which is true - in-so-far as what she actually meant was she “approved” it.

So it’s not that we aren’t used to Hillary’s deconstruction of facts by now, butt seriously? Her height? She even has to lie about deconstruct her height? In a piece titled “Is Hillary Clinton getting taller? Or is the Internet getting dumber?”  [note: these are not mutually exclusive] we see that Hilz has pulled off the age-defying feat of growing an amazing 2 inches since her unsuccessful 2008 campaign for President

However, given the seriousness of the other charges against her, I’m going to have to say “what difference, at this point, does it make?” Joey is still taller. 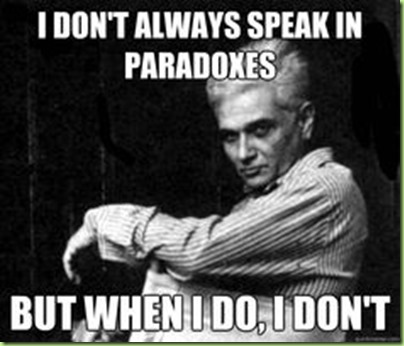 I’m beginning to think the Chicago Mob will take her down with an indictment over emailgate and install SlowJoe as the nominee.

It’s dangerous because then the Dems are freed up to power Jeb to the R nomination in open primary states.

Whattaya mean her 15 minutes are up? Her clock broken? Calling Achmed the Clock Boy, clock repair on isle 13.

Longest dang 15 minutes I’ve ever seen. Must be new math.