Hey, it wasn’t all bad! Here are my key take-aways from Pope Francis’ address to Congress:

Sanctity of Life – he still upholds.  Which means he’s still opposed to abortion (to the consternation of the progs, butt they chose to ignore that point) and now apparently is also opposed to capital punishment for the rapists/murderers on death row, regardless of their immigration status (the progs applaud loudly). No comment on the torture and slaughter of Christians/Jews and other infidels at the hand of ISIS and other Muslim sects. Perhaps that will be the next encyclical.

Immigration – the more the merrier, the U.S. should take all comers! After all, you’re rich, thanks to the unfettered capitalism that I warned against. I presume The Pope’s advice applies also to his native land of Argentina. No reason they couldn’t handle about a few million more Muslims – oh wait; they can’t afford it, due to decades of socialism instead of unfettered capitalism. Too bad; the people of South America will never be able to experience the most beautiful thing Barack Hussein Obama has ever heard – the call to morning prayer. 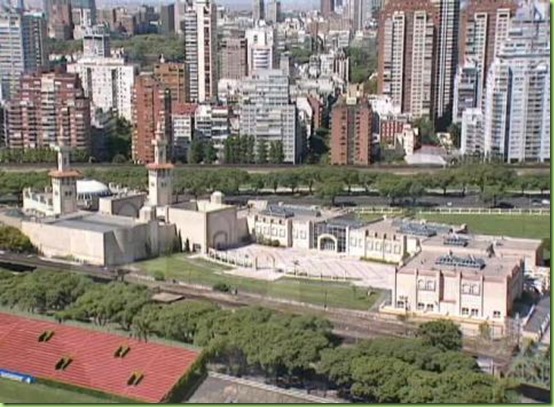 King Fahd Mosque in Buenos Aires, Argentina – how about 1000 more just like this? You know, to provide a little of that bio-diversity called for in Laudato Si?

Climate change – we must stop it! Stop it now. Wow, if I didn’t know better I would think the Pope was fronting for the United Nations smart-growth communism agenda.

Butt I know the Pope means well, it’s just that he’s neither an economist or a scientist. So while he’s perfectly capable of providing the spiritual leadership of his flock I think he needs to leave the politics and financial leadership to others. Which is why I must insist that we refocus our attention on maintaining an appropriate separation of church and state around here.

From this point forward I’m afraid I must insist that public policy be completely severed from the Green Church of Global Warming/Climate Change/Gaia. 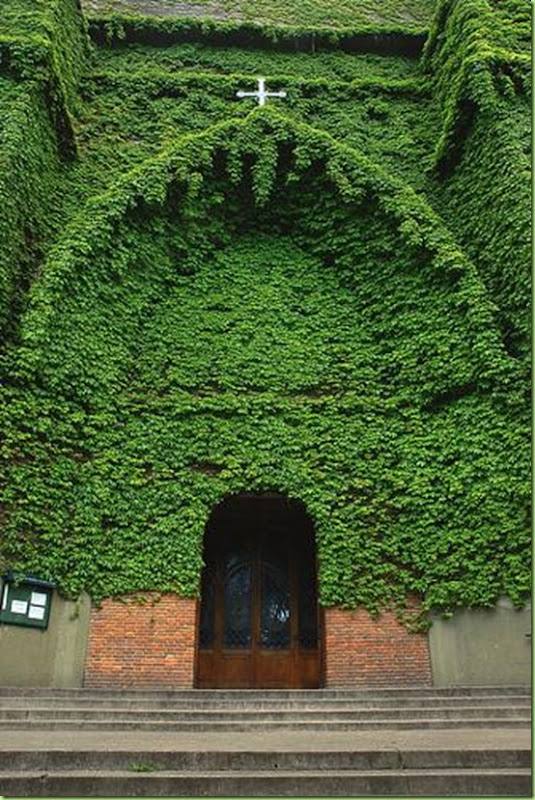 Portico to the Green Church of Global Warming/Climate Change/Gaia.

So let’s hear no more nuevo-Peronista style social justice communism. And let’s ditch “The Science is Settled” fallacy of environmental justice platform as well. Both are designed to redistribute the wealth of nations which I don’t think is technically the responsibility of the Church. 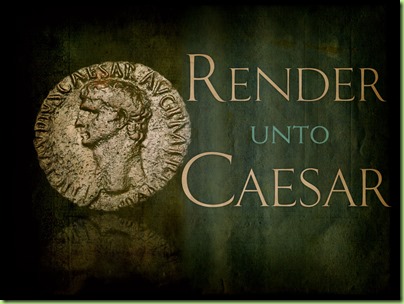 Maybe we could all focus more on the evil embedded in the Prophet’s “Religion of Peace” that desires to inflict a new caliphate on the world? You know, that medieval “religion” of oppression that has created many of our 21st century problems. Instead of attacking capitalism and fossil fuels how about calling for a reform of that religion? Because the last time I looked, shariah did not recognize the rights of women, gays, or even goats. 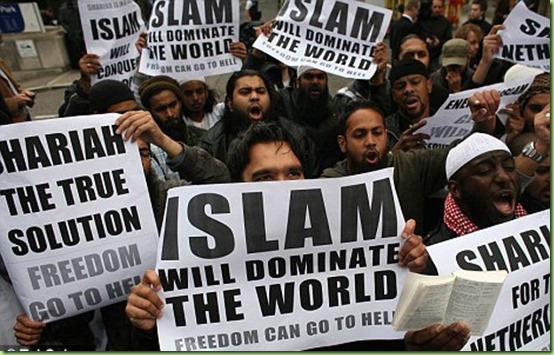 Pretty barbaric, really. And absent a reformation of that religio-political philosophy from the dark ages perhaps the best thing the Pope can do is follow in the footsteps of Pope Urban II: declare a crusade to recover the Holy Lands from this human stain.

Separation of Church and State is a doctrine of the devil devised by the cunning craftiness of men and and found nowhere in the Constitution.

The issue in the Constitution and in truth is PROHIBITING the STATE from interfering with the affairs of the church or establishing a state religion. Religion, on the other hand, may be freely exercised every where ESPECIALLY in government as the monuments in Washington D.C. and around our country testify. We need God and godly men in government which is what we had by and large for America’s first 150 years.