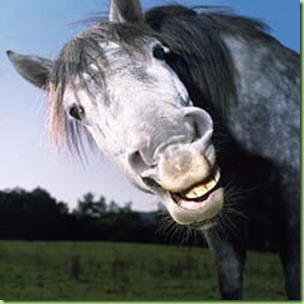 Not that it really matters, butt here’s proof that old two-face is the one who started the rumors about Barry being a Muslim (not that there’s anything wrong with that):

Heilemann confirmed a stunning fact: that during the 2008 presidential race, it was Hillary Clinton who started the rumor that Barack Obama might not be a Christian. – NewsBusters

The Old Gray Hair Ain’t What She Used To Be, butt she’s still two-faced

Surprising, isn’t it, how frequently horse-faced imagery emerges in politics?

And speaking of politics, I see Governor Walker dropped out of the contest, taking a swipe at The Donald on the way out:

I believe that I am being called to lead by helping to clear the field in this race so that a positive conservative message can rise to the top of the field.

That was very generous of you Governor Walker, you did a fine job dealing with the public Labor Unions that were bleeding your state treasury to death, butt your multiple positions on “the immigration problem” left us all hoping for a more “positive conservative message.” So, maybe next time; for now, carry on - your state still needs you. 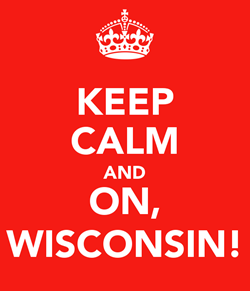