Update in the “not even a smidgen of scandal” IRS non-scandal: apparently Lois Lerner had yet another private email account using a different name - ‘Toby Miles’ - that she used to conduct official government business (this makes 3, if you’re still keeping track).

Lois Lerner had yet another personal email account used to conduct some IRS business, the tax agency confirmed in a new court filing late Monday that further complicates the administration’s efforts to be transparent about Ms. Lerner’s actions during the tea party targeting scandal. – Washington Times

Let’s see, who else do we know of that (illegally) used alternate emails for official business? Oh yes…

The use of secret or extra email accounts has bedeviled the Obama administration, which is has tried to fend off a slew of lawsuits involving former Secretary of State Hillary Rodham Clinton and her top aides, the White House’s top science adviser, top Environmental Protection Agency officials and the IRS. – Washington Times

As The Lid said, “Who does she think she is ...Hillary Clinton?”

Most interesting factoid related to this new revelation: were it not for Judicial Watch we would never have heard about this factoid.

The admission came in an open-records lawsuit filed by Judicial Watch , a conservative public interest law firm that has sued to get a look at emails Ms. Lerner sent during the targeting.

Moral of the story: be sure to use only your own personal server/email when conducting illegal official government business; and erase it routinely. With a rag or something. 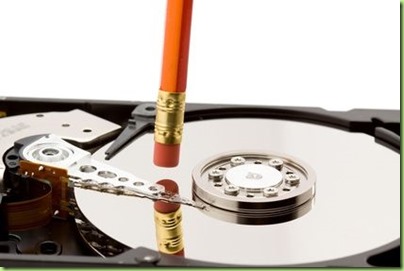 And for complete confidence that your secrets remain secure, be sure to use the Hillary Super Sweeper regularly: 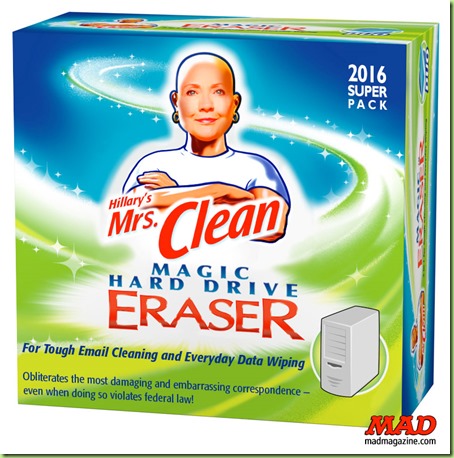