“I just provided my server to the Justice Department…but here’s what I won’t do. I won’t get down in the mud with them.”

Is it possible that the smartest woman in the world was completely baffled by her own email server? Did she just push the “wipe the hard drive clean” button by mistake? Apparently so. 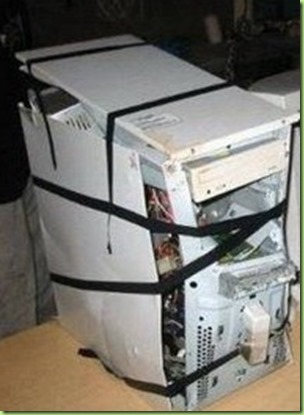 Nevertheless, she stands defiant. Speaking at a rally at the Iowa State Fairgrounds, with the slight whiff of  cow dung drifting through the air, she joked (“I love my new Snapchat account.Those messages just disappear all by themselves.”), wagged her finger at the Vast Right Wing Conspiracy [VRWC]  (“I won’t pretend that this is anything other than what it is, the same old politics that we’ve seen before.”), and accused the Justice Department and the FBI of playing politics (“I just provided my server to the Justice Department…but here’s what I won’t do. I won’t get down in the mud with them.”). All to great fanfare.

And since there is “not a smidgen of scandal” here you can expect Hilz to continue the pursuit of her life-long dream of making the world bend to her will. 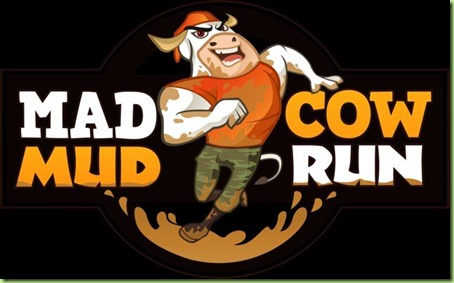 Because she doesn’t have time to get down in the mud with all you little VRWC gnats.

Just when I don’t think the DC Democrat cabal could get any more arrogant, I get surprised once again.

Who the hell does she think she is? Seriously.

She is a servant of her spiritual father...SATAN 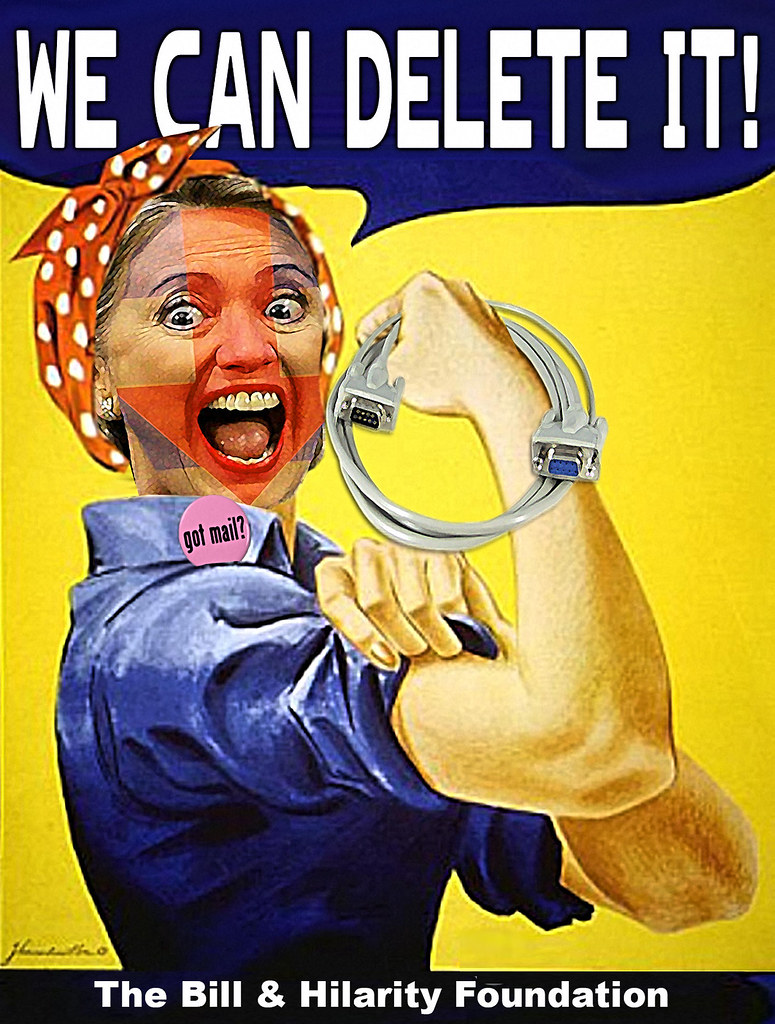 I think obama’s Just Us department allowed her enough time to get rid of the really bad stuff, but are going through with this to permanently mar her image. They don’t want her elected, but they’ll let her stay in the limelight. It’s obama’s warning shot letting the Clintons know there’s a new crook in town.