As the country remains immersed in The Donald, email servers wiped clean, and Iowa corndogs we take a small break to check in on how the Won’s vacation on the Vineyard is going:

Last night we enjoyed dinner at popular downtown restaurant Alchemy* – which may be considered by some to be an ironic statement on the Obama presidency.

[*alchemy - a seemingly magical process of transformation, creation, or combination. It was concerned particularly with attempts to convert base metals into gold.] 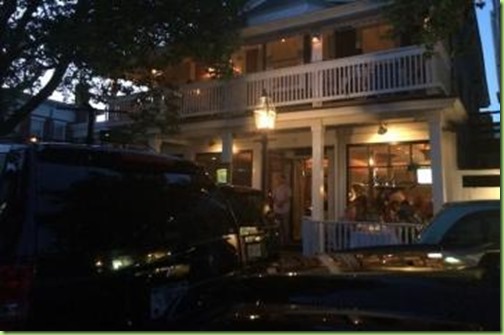 It was a quiet dinner with some of the folks (Eric Holder and his wife, National Security Advisor Susan Rice and her husband, and former U.S. trade representative Ron Kirk and his wife) at Alchemy, where they perform magic such as the transformation of the lowly zucchini into exotic flash fried zucchini matchsticks for $18.

Lady M and the Wee Wons enjoyed lunch the day before at the Atlantic Steak and Chop House: 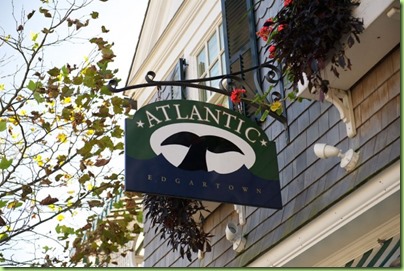 Where you can enjoy a small Seafood Bouquet for $58 or a large (better value) for just $96. 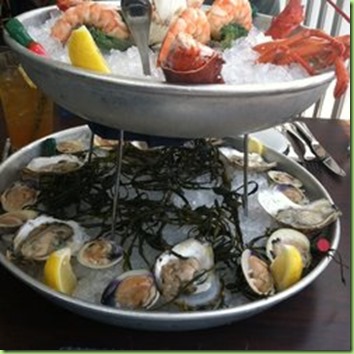 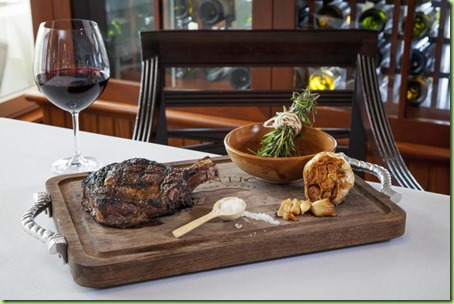 While daddy played a little golf. Here he is playing a round under the admiring gaze of “Uncle” Cy Walker -   Valerie Jarrett’s kissin’ cousin. 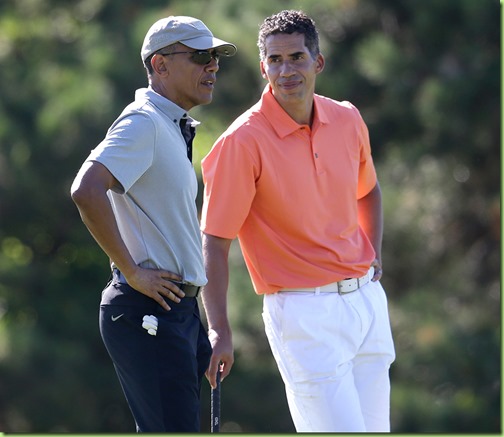 And here he is with NBA basketball player Ray Allen, who is seemingly expressing the sentiment of millions of Americans. Either that or he’s stifling a sneeze. 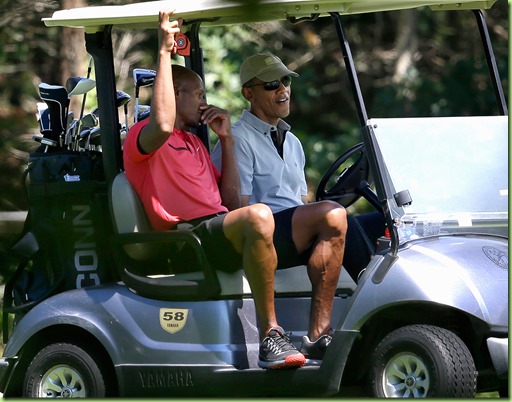 Let the record reflect that the alchemists’ dream has yet to be realized: to date nobody has been able to transform base metal into gold. And as far as I know, you can’t break gold down either. So we’ve chemistry going for us.

It appears that the Obamas are self-segregating.