Gloria is a young woman of the Depression. She has aged beyond her years and feels her life is hopeless, having been cheated and betrayed many times in her past. While recovering from a suicide attempt, she gets the idea from a movie magazine to head for Hollywood to make it as an actress. Robert is a desperate Hollywood citizen trying to become a director, never doubting that he'll make it. Robert and Gloria meet and decide to enter a dance marathon, one of the crazes of the thirties. The grueling dancing takes its toll on Gloria's already weakened spirit, and she tells Robert that she'd be better off dead, that her life is hopeless - all the while acting cruelly and bitterly, alienating those around her, trying to convince him to shoot her and put her out of her misery. After all, they shoot horses, don't they? –IMDb 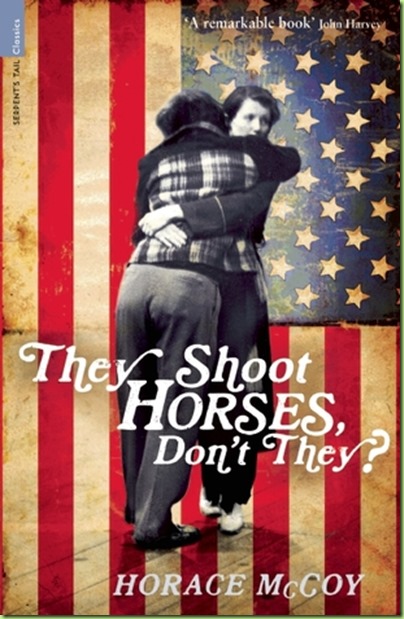 Jean Carré said the Chinese and the Russians are reading his emails:

Secretary of State John Kerry says he writes emails "with the awareness" that Russian and Chinese hackers are likely reading them, he revealed in an interview with CBS News on Tuesday.

"It's very possible ... and I certainly write things with that awareness," Kerry added. [ed. remember the good old days when WE were the ones doing the spying?]

Chinese cyberspies have reportedly been reading the private emails of Obama-administration officials and "top national security and trade officials" since 2010.

No wonder; his predecessor made it rather easy for foreign hackers to get at them:

The report comes amid the ongoing issue of Hillary Clinton's use of a private email server for work-related correspondences while she served as Secretary of State from 2009 to 2013.

It’s been, to quote the MSM, “a tough summer for former Secretary of State, Hillary Clinton.” Indeed, first the leak that Hilz’ emails contained “top secret” documents and now, that somebody in Hilz’ camp may have used the cyber version of White Out (is that a micro-aggression?) on those emails. Are there no depths that the  Republican War On Women will not plunge in order to make this fine woman look bad? 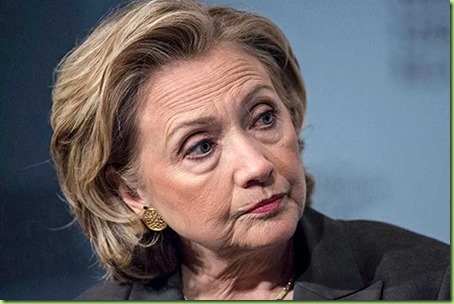 Little help needed in that regard (h/t UpNorthLurkin)

Improper handling of such info violates federal law. A violation occurs when anyone entrusted with the information, “through gross negligence permits the same to be removed from its proper place of custody or delivered to anyone in violation of his trust, or to be lost, stolen, abstracted or destroyed.”

The feds have prosecuted two CIA chiefs for putting classified info on their home computers. Why not a secretary of state? – NY Post

Butt I warn you, the American election cycle is a marathon, not a sprint: 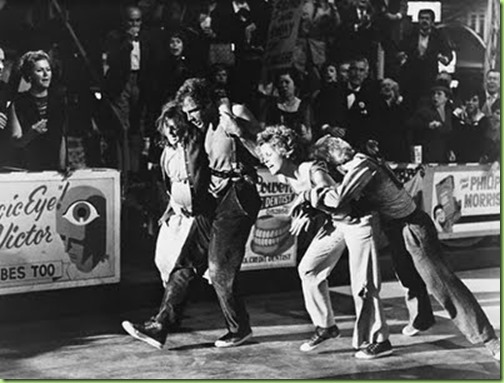 There may still be a way to drag that dead horse across the finish line.

Stay on your feet, America; we can still win this one.

My favorite Jane Fonda movie had the same title as this headline. Anybody know why?

“Yowza, yowza, yowza! Dancing on air for a thousand hours!”

3 posted on 08/13/2015 6:42:03 AM PDT by Bloody Sam Roberts (Democracy is not freedom. Democracy is simply majoritarianism. It is incompatible with real freedom.)
[ Post Reply | Private Reply | To 1 | View Replies]
To: Vigilanteman
My favorite Jane Fonda movie had the same title as this headline. Anybody know why?

You see, it's called 'allegory'. They smoke fishes, don't they?