So…the science isn’t settled after all?

Patrick Moore, co-founder of Greenpeace, explains why “climate change,” far from being a recent human-caused disaster, is, for a myriad of complex reasons, a fact of life on Planet Earth.

Of course religion is based on faith, not fact. And since Climate Change is the only religion many Warmers have you can expect them to stick to their guns and cling to their religion. 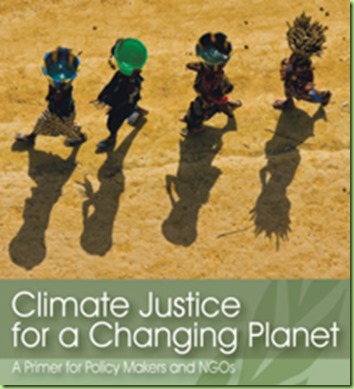 Which is odd, since Marxists are generally opposed to religion. Butt when religion becomes this useful, they simply can’t help themselves. It’s like manna from heaven. 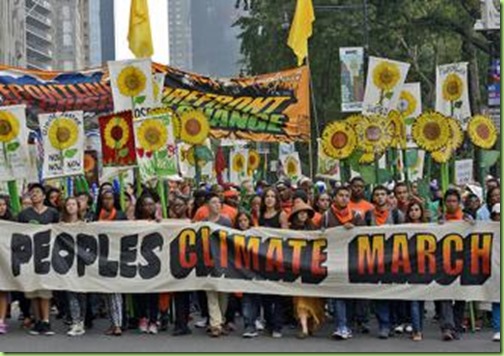 So let me be perfectly clear: sometimes a sun spot is simply a sun spot, 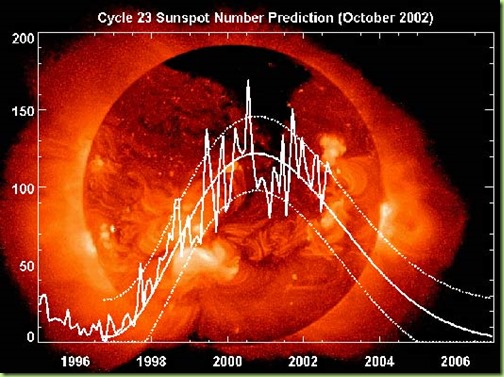 and sometimes a sham is simply a sham (h/t Freud).

I’m MOTUS, I’m a denier and I approve this message.

Must be true since it’s a felt temp of 187deg f in iran and we haven’t even dropped anything on them. Gotta love heat and humidity combo. NOT!

Don't you love a convert?

A few more climate justice marches will lower the temperature of the Erf.

Tehran is “overdue” for a major earthquake. Whether it happens in 2016 or 2026 it will be blamed on global warming.

A kids program this morning on FOX started by stating there were opposing positions on global warming. Then they proceeded to present only one side. And the entire presentation was entirely an appeal to “authority” with zero presentation of anything scientific. Global warming exists because the priests from the temples of academia say it does. Then they played a clip of Obama which would be described as “bullying” if it were on any other topic.

So much “severe” weather is just normal for the dog days of summer. It ain’t no big thang!

6 posted on 08/01/2015 8:57:51 AM PDT by equaviator (There's nothing like the universe to bring you down to earth.)
[ Post Reply | Private Reply | To 1 | View Replies]
To: NOBO2012
What gets me about one of the latest themes of the gloBULL warming nuts is the whole "carbon levels are the highest they've ever been" crap.

Being as carbon dioxide is absolutely necessary for photosynthesis, and therefore oxygen production, my only guess is they don't like breathing. So I invite them to stop breathing anytime they so choose.

Just looked at the Accuweather month of August forecast for South Central PA. One day the temp is projected to be 90. The rest are 78 to 86 range, with most being in the lower 80’s. When I was a kid (decades ago) August had weeks of 90’s........

[The Dog Days Are Over]

I get most of the symbolism in the video, and think it quite well done.

Dog Days Are Over. ( an interpretation of Boadicea ) by Florence and the Machine