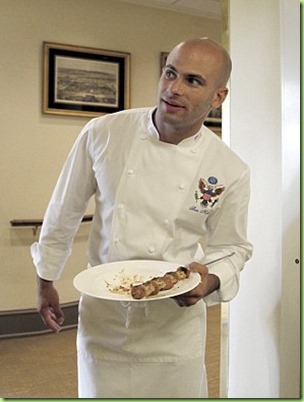 Now that’s pretty special, even in the age of Obama; parlaying a cooking gig into a mega six-figure salary at one of the State Controlled MSM networks. And they say crony capitalism doesn’t work any more! 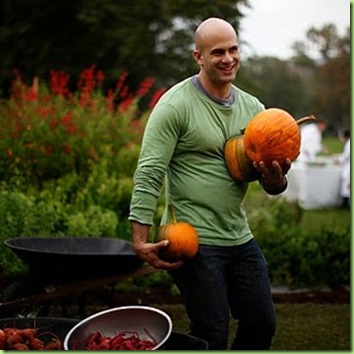 Butt I was wondering: what does NBC need with a food analyst, let alone a “senior” one? Are they planning to abandon the news altogether? In favor of the tasty cakes business? Or are they thinking about replacing their peacock with fried chicken and waffles? 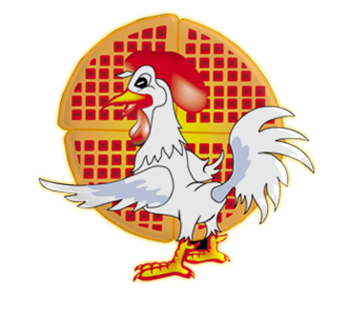 Hmmmm. We all know how much Big Guy likes his waffles. 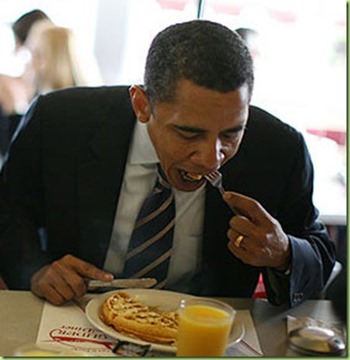 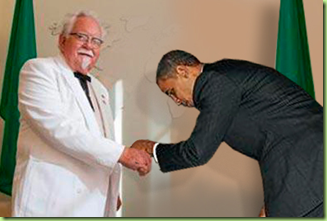 Actually, I heard he was in charge of overhauling the menu at the NBC commissary in keeping with Lady M’s healthy eating guidelines. That could be interesting: 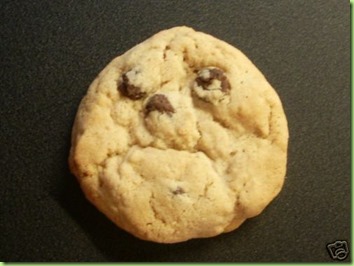 This will certainly help those ratings! NOT~~

Looks like NBC is getting leftovers from the oo
Not very appetizing for palates or ratings.

Sounds like somebody was tired of seeing her husband sit around the house unemployed...you get a job or i’ll get one for you!