Chalk up a win for Team Judicial Watch. Because they dare go where no man has gone before, they are, so far, the only team that’s managed to score against Team Obama.

“These recovered Lois Lerner emails had to be dragged out of the Obama IRS, which is still resisting a federal court order requiring disclosure of Lerner’s ‘lost’ emails,” said Judicial Watch President Tom Fitton.  “This material shows that the IRS’ cover-up began years ago.  We now have smoking-gun proof that top officials in the Obama IRS unlawfully harassed taxpayers just to keep them from complaining to Congress about IRS’ targeting and abuse.  No wonder the Obama IRS has had such little interest in preserving or finding Lois Lerner’s emails.” 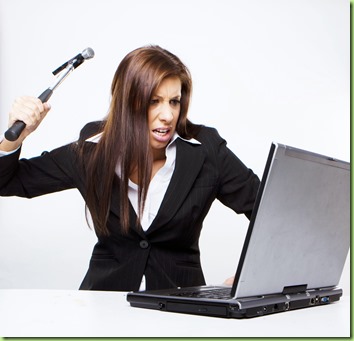 Butt wait! Head Coach BO just reiterated to Jon Stewart there wasn’t a smidgen of corruption in the IRS; if you have to blame someone, blame the do-nothing Congress:

“You’ve got this back office, and they’re going after the Tea Party. Well, it turned out, no, Congress had passed a crummy law that didn’t give people guidance in terms of what it was they were trying to do. They did it poorly and stupidly.”

If working out of a back office and passing a “crummy law” that “doesn’t give people guidance in terms of what it was they were trying to do,”  than Obamacare qualifies as “poor” and “stupid” as well, although NOT unconstitutional. (H/T: John Roberts) 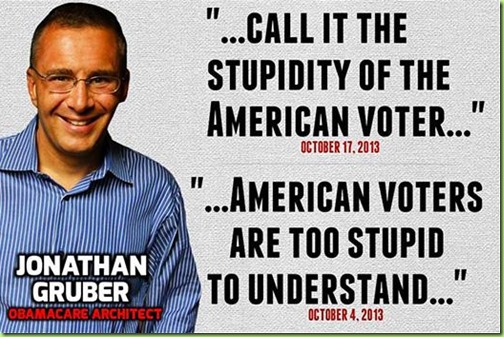 It’s widely know that tightly managed Team Obama is fully committed to WINNING! And they’ll stop at nothing to do so. They use head fakes, fabricate facts, manipulate statistics, employ deceptive practices and - when all else fails – cheat and lie.

If they were playing for the NFL they would be fined and suspended. 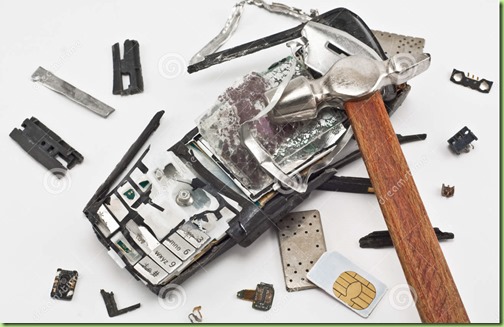 Whoops! My cellphone too!

Actually, it’s hard to tell exactly who they are playing for.

Yep. Yep. Yep. Yep. Yep... Not surprised. No argument. This has been apparent since early on in the “scandal” and as time goes by and more is revealed, we are seeing more and more evidence to corroborate the obvious.

The big question for the frustrated public who are simply becoming more and more exhausted from the frustration and outrage is, “So what?” Unless there is someone in a position of appropriate authority who is going to actually *DO* something about it, (in the words of HRC) “what difference does it make?”

I actually think the 0bama strategy depends to one extent or another on being so lawless and outrageous that there are too many scandalous targets swirling about and it makes it difficult for his opponents to focus on a single one and gain any traction. With the media whitewashing everything he does and condemning those pointing out his misdeeds — even if his opponents are absolutely correct in their accusations, they quickly become cast as chronic complainers, not to be taken seriously.

“We now have smoking-gun proof that top officials in the Obama IRS unlawfully harassed taxpayers just to keep them from complaining to Congress about IRS’ targeting and abuse.”

Why would the top officials care about complaints to Congress? What has Congress done to make any administration official afraid?

Why no calls to impeach and convict Koskinen?

Stop with the show hearings and do something real.

How many Dems would stick their neck out to save him in an election year?

Take a scalp and see how the rest of the tribe acts...

I would like to think that with all these scandals that there are a lot of liberal voters who now wish that hadn't voted for obamanus. Especially when looking at this Iranian nuke deal. This deal is not only scandalous but is treasonous.