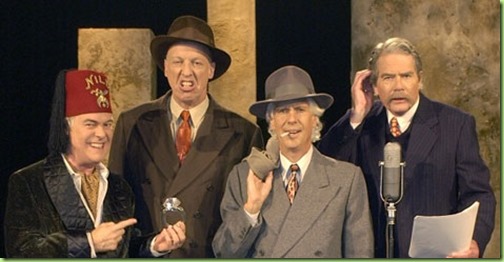 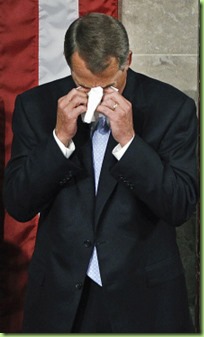 Mr. Meadows, North Carolina Republican, filed a motion to “vacate the chair,” which could force a no-confidence vote by the full chamber and result in the removal of Mr. Boehner as speaker.

In the resolution, Mr. Meadows says Mr. Boehner, Ohio Republican, “has endeavored to consolidate power and centralize decision-making, bypassing the majority of the 435 Members of Congress and the people they represent.”

He also says the speaker has limited debate, pushed legislation to the brink to compel votes in a state of crisis and moved to “punish Members who vote according to their conscience” instead of how he wants.

I don’t get it; with qualifications like that, shouldn’t Boehner be running for president (el presidente, if English is not your first language)? 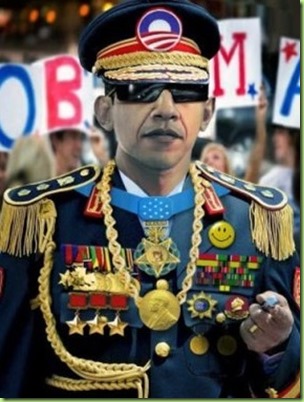 So let’s hear it for Team-Boehner! I can’t hear you! “That’s right…rah, rah rah!”

Absolutely; Eat it! Eat it raw!

“Tito give me some tissue......Jermaine, stop teasing.”

Can somebody – ANYBODY – tell me WHEN these two TRAITORS are going to stand up to their fellow TRAITOR down Pennsylvania Avenue? ANYBODY??

May the population of the universe take bodacious Obamas on your grave.

Vince Flynn had a pretty elegant solution in one of his books.