I heard that Huffpo will no longer be covering the Donald’s campaign as news:

After watching and listening to Donald Trump since he announced his candidacy for president, we have decided we won't report on Trump's campaign as part of The Huffington Post's political coverage. Instead, we will cover his campaign as part of our Entertainment section. Our reason is simple: Trump's campaign is a sideshow. We won't take the bait. If you are interested in what The Donald has to say, you'll find it next to our stories on the Kardashians and The Bachelorette.

Following their lead I will no longer be reporting on Hilz’ campaign as political coverage either. Instead, I will cover her campaign as part of my Fiction and/or Business sections. My reason is simple: Hilz campaign is more of a business built on a pack of lies. I won’t swallow them. If you are interested you’ll find it next to my stories on Quick Weight Loss and other Internet scams. 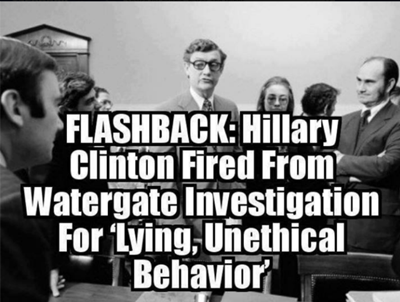 Accordingly, I will no longer be reporting Big Guy’s campaign to fundamentally transform Amerika as political coverage either. Instead, I will cover his campaign as part of my True Crimes and Treason section. Again, my reason is simple: Barry’s actions have progressed beyond perfidy into straight out treason. I won’t swallow his social justice premise. If you are interested in what the Won has to say, you’ll find it next to my stories on grifters, con-artists and the Clinton Crime Family. 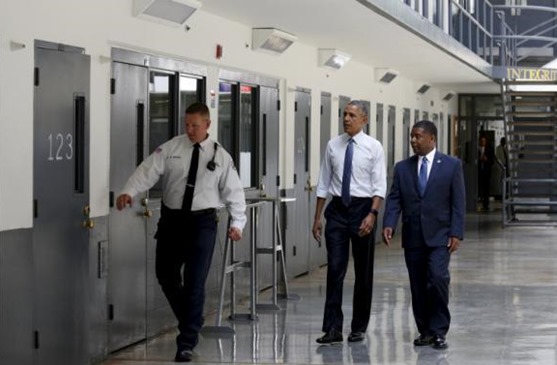 This will be your cell, sir.

We the People will no longer settle for impeachment; we now demand jail time.

Alternatively, check the Entertainment section, for new tidbits on the Kardashian President. 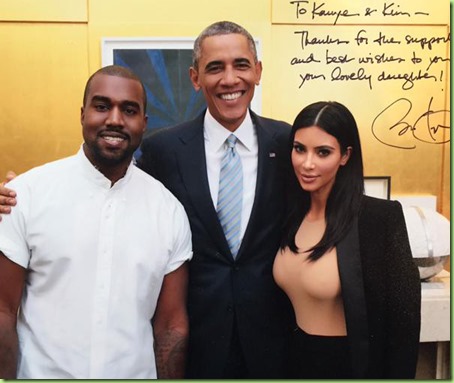 Gas, Ass and Mass: You want to talk about a sideshow?