One of these things is not like the other things… 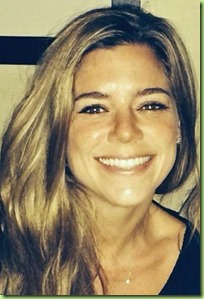 The correct answer is 5, none of the above because:

The real answer to our quiz is that, with the exception of Kate, Big Guy personally called to console family members of Trayvon, Michael and Freddie; and he sent representatives to their funerals.

I would also note that Barry has also not publicly condemned “San Francisco” Sanchez for “acting stupidly” and murdering Kate while walking white with her Dad. I’m not saying this is due to the fact that Kate was inconveniently murdered by an illegal alien rather than a cop - or because she was white. Butt it wasn’t due to time constraints either because Barry did find time to call the Women’s Soccer Team to congratulate them on their World Cup win. And they’re pretty white too.

Its clear what constitutes Baracks core beliefs on the brotherhood of mankind. As long as you’re black.

Yeah...anything is possible. So what?

Just that Obama seems so much more gung-ho when the LGBTQxxx community might be involved in something. That’s all.