Let’s see if I’ve got the facts straight: illegal immigrant (no person is ‘illegal’”) - a repeat felon previously deported to Mexico 5 times (we don’t need no stinkin’ wall!) who was released despite a detainer request from ICE because San Francisco is a sanctuary city (“illegals” have rights too!) - steals gun from FBI agent’s car (if only we had better gun control laws!) and kills young woman in cold blood.

And Hillary is still demanding citizenship for the 11 to 20 million illegals already in-country (plus the millions of others who will arrive in time to vote for her)? Well that makes sense, because Kathryn Steinle is already dead so what difference, at this point, does it make? 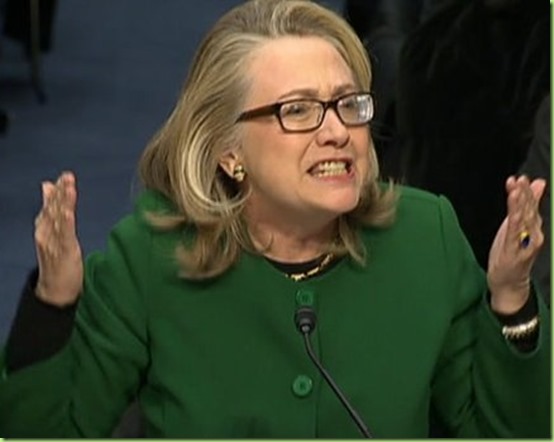 What difference does any of this make?

And let’s not forget who the victim is here: Hillary, falling prey to that politically motivated vast right conspiracy…again! 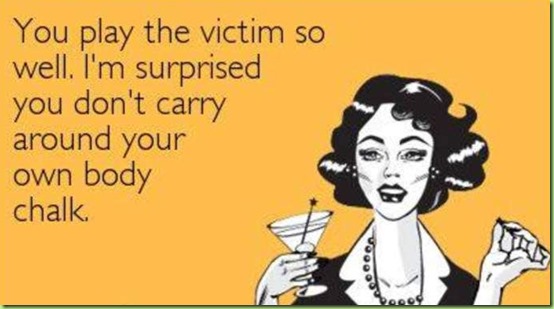 Further proof (as if more is needed) to demonstrate that LIB moonbats are mentally disturbed and should be hospitalized or exiled.

Reflect on those numbers for just a minute.
This GAO study is only counting the number of arrests! And that should bring two questions immediately to mind:

How many actual crimes did these 55,322 criminal aliens actually commit?
How is it even conceivable that each of these illegal aliens could be arrested on average a total of almost nine times?
To at least partially answer the second question, you only need to look at so-called “sanctuary cities.”

3 posted on 07/08/2015 6:20:54 AM PDT by TurboZamboni (Those who make peaceful revolution impossible will make violent revolution inevitable.-JFK)
[ Post Reply | Private Reply | To 1 | View Replies]
To: hal ogen
Further proof (as if more is needed) to demonstrate that LIB moonbats are mentally disturbed and should be hospitalized or exiled.

Actually, they (liberals) should be treated for mental disorders. That's not a joke, not a cheap swipe at liberals, I am 100% serious. What passes for modern liberalism and promoting to the modern liberal agenda shares (heck requires) characteristics associated with several kinds of dissociative mental disorders. You literally have to be somewhat crazy in order to be a liberal.

Do a little research on dissociative mental disorders and you'll find that liberals all exhibit characteristics associated with several of them. Now, I don't think they (liberals) are all clinically mentally disturbed. No-doubt some, a significantly higher percentage than normal, are mentally ill. However, I believe most only appear to be mentally ill. Most probably suffer from nothing more serious than being relatively naive, gullible, and ignorant. They are simply putty in the hands of the fascist-leaning "leadership" of the liberal movement.

Importantly, even calling them “illegal aliens” is a misnomer, because they are legally Mexicans, or “Mexican citizens”.

Pretending that they are “immigrants” is a blatant lie, because especially the criminals have no, zero, intention to immigrate. Even “illegal aliens”, while technically correct, does not convey that these people are *not* “stateless” or “refugees”, who have been driven out of their home country.

They have no, zero intention of becoming citizens, and many would refuse citizenship if it would mean they would no longer be Mexican citizens.

Please note that at the end of the story, it says “Eliminating all immigration violations, illegal immigrants would account for 13.2 percent of all the offenders sentenced in FY14 following federal criminal convictions.”

However, just illegally crossing the border is *not* a serious federal offense. Unless someone has been personally *barred* from re-entry by a judge, at which point it is a serious felony.

And don’t forget—It’s all the fault of the Republicans.