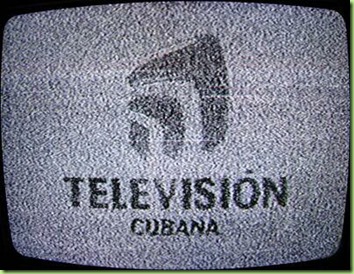 Given that, it should come as no surprise that one of the mantras of social justice is “immigration reform” -which could more correctly be called open border policy. 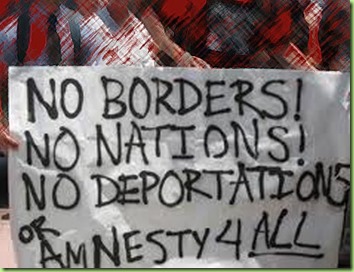 So when whites become a minority in America (as Crazy Uncle Joe celebrates) the new nation of immigrants will not only vote as a Democratic block, they will vote as a block to bring Latin American style “democracy” on-shore: thus completing the “transformation of America.”

Given that it’s not really surprising that in a shock non-scientific poll (as if “scientific” means anything anymore anyway) nearly half of Ed Schultz’s viewers agreed with The Donald on immigration.

It’s almost as if some liberals actually understand that The Donald has enough money that he could afford to be a liberal Democrat if he wanted, and live the hypocritical life of the Liberal 1%. Because he could still afford to live the good life…butt the rest of us can’t. In some odd way that makes him a man of the people.

So I would suggest we might all want to reconsider the value The Donald brings to the electoral season.

Liberals expect to apparatchiks and thus will not be subject to inconveniences of being “equal.”