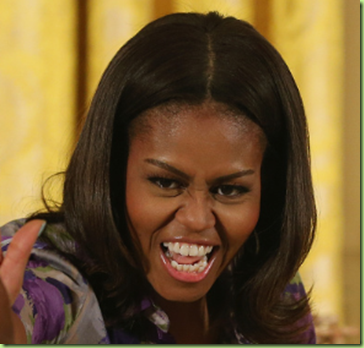 Staff harvested the garden earlier Wednesday, so all that was left for the first lady and two dozen students to do was to prepare the waiting baskets and bowls of cauliflower, kohlrabi, broccoli, fennel and lettuce. Umm, um um – that sounds yummy. 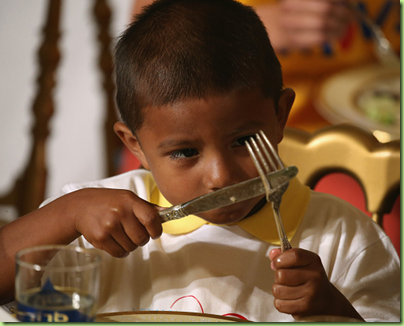 She also told the children that it's important to help bees, butterflies and other creatures that spread the pollen around. 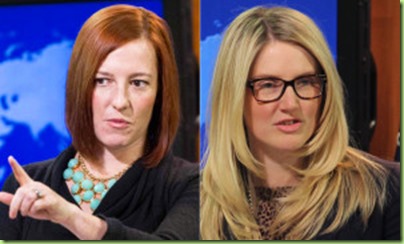 Some of this year’s crop of inductees appeared resistant to pollination: 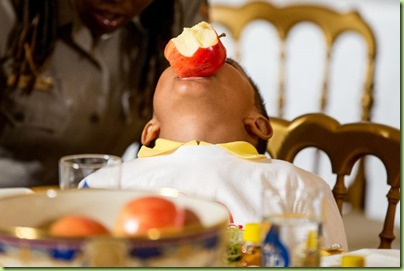 ....The vegetables went into a grilled soba chicken salad, dressed with vinaigrette made with honey from the White House beehive...

I like the image of those two Saturday Night Live broads. They’re hilareous!

Too much botox for Shelly to furrow her brow.