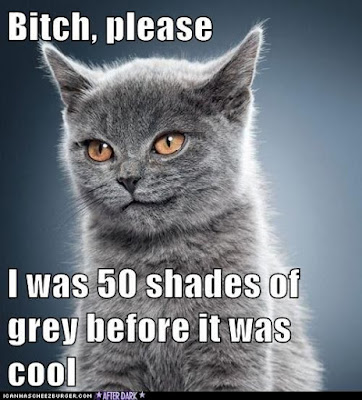 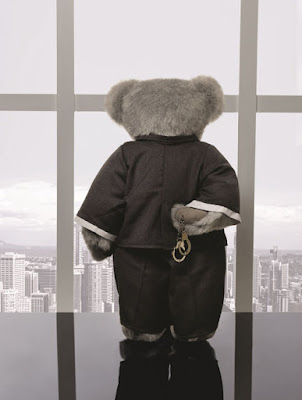 And given that, Democrats now have a wide field of old grey mares to choose from.﻿

Can only hope the old communist Sanders gets some traction. Will drive the Democratic nominee to the Left and make the choice real clear to the American voter.

Would that be legitimate rape or rape rape?

I still think the best parody was of a man confessing his love affair with a black bear, entitled “50 Shades of Bruin”.