A split federal appeals court on Tuesday let stand a lower court's ruling that has stymied Obama administration plans to shield up to 5 million people - including young immigrants known as "Dreamers" – from deportation. - LA Times 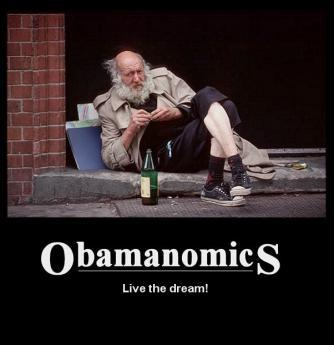 “I’m living the dream, man; I sure hope I don’t get deported to Cuba.”
What the heck are we supposed to do now? 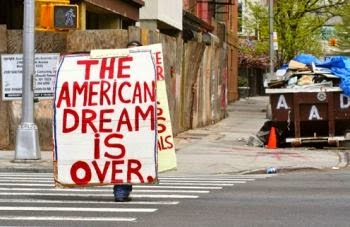 This smells like racism to me, has anyone called the Reverend Al yet?

the fact remains this administration has a LONG history of ignoring court orders. Obama has no intention of obeying the law.

“shield from deportation” What garbage!