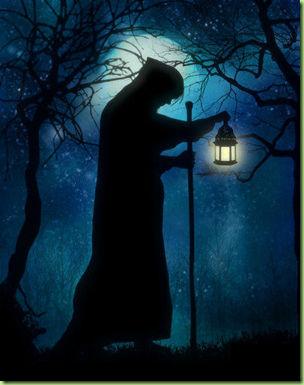 Diogenes, in search of an honest man

An honest journOlist? They’re incredibly hard to find you know.

Take George Stephanopoulos for example. He made an “honest” mistake by “forgetting” to declare his $25,000 $50,000 $75,000 contribution to the Clinton Foundation while maintaining his façade of “neutral” television talking head. It’s okay though because a) he apologized on air and b) he said he wouldn’t moderate ABC's GOP debate. Why the GOP would have a debate moderated by anyone at ABC, NBC, CBS…etc. is a matter to take up with psychiatrists, butt seriously shouldn’t George recuse himself from any and all public presidential debates? Don’t we know him to be, for certain, to be a Clinton butt-boy (no offense to butt-boys)? And haven’t we seen what a dishonest journalist can inject into a debate? 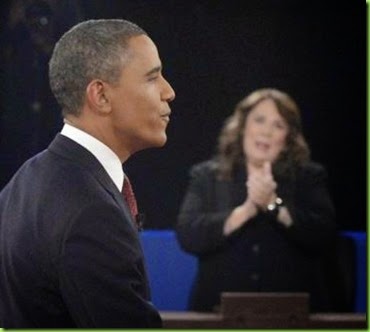 And while Diogenes search for one honest journOlist may well be eternal: 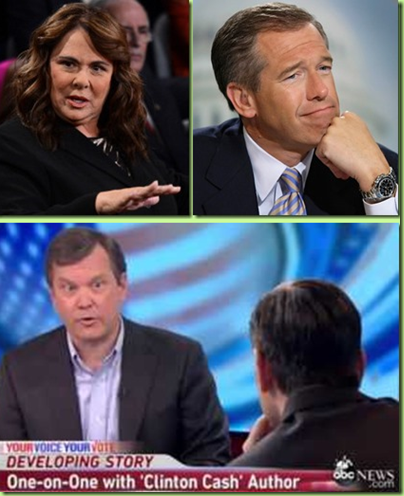 I believe I did unearth another sort of anomaly – an honest Muslim:

“Islam was never for a day the religion of peace, Islam is the religion of war” said Caliph Abu Bakr Al-Baghdadi during his recorded speech breaking a prolonged period of silence.

He released a 35-minute audio message to his followers in which he urged Muslims around the world to travel to Iraq and Syria and join up with the Islamic State.

Which of course is why he must be ignored. Butt there - he said it:

Our Prophet (peace be upon him) has informed us of the Malāhim (Armageddon). He gave us good tidings and promised us that we would be victorious in these battles. He is the truthful and trustworthy, peace be upon him. And here we are today seeing the signs of those Malāhim and we feel the winds of victory within them.

Oh, and he also called for an end of Al-Saud, saying the Saudi rulers  descended from Abdullah Ibn Abi Salūl, an enemy of Prophet Muhammad. I guess that could explain the Saudi King passing up the pow-wow at Camp David with “the ally who cannot be trusted.” He’s looking to team up with those holding big guns and not afraid to use them: China and Russia.

Meanwhile, I will continue Diogenes lonely search for an honest man/woman. Somehow I get the feeling I may be looking in all the wrong places.

"Me? I'm dishonest. And a dishonest man you can always trust to be dishonest. Honestly. It's the honest one's you want to watch out for, because you can never predict when they're going to do something incredibly stupid." ~Curse of the Black Pearl~

Which doesn’t preclude the dishonest man from doing something incredibly stupid as well.

Amen to that! It is a constant hair ripping exercise to watch these same yokels do the same stupid thing year after year. To paraphrase a line from "Ghostbusters", If someone asks you to let a Partisan Liberal Hack moderate your debate, you say *NO!*

Why do they keep doing this? For that matter, why do they not constantly call out all the Democrat hacks working in media while pretending to be unbiased?

2 posted on 05/15/2015 8:52:49 AM PDT by DiogenesLamp
[ Post Reply | Private Reply | To 1 | View Replies]
To: DiogenesLamp
Why do they keep doing this? For that matter, why do they not constantly call out all the Democrat hacks working in media while pretending to be unbiased?

It's because we now have The Uniparty!