I think it may be a good idea for Big Guy to lay low for awhile. It seems every time he opens his mouth lately somebody sticks his foot in it. 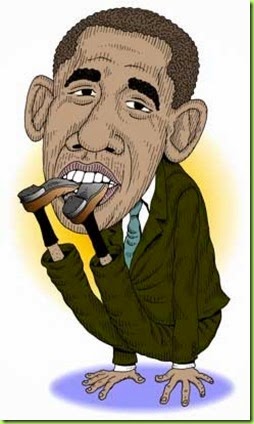 Take yesterday for example, when he was whining about people in general and Cherokee Princess Senator Elizabeth Warren in particular for not supporting his Trade Bill:

O’Neill told The Hill she took issue with Obama calling Warren by her first name during an interview with Yahoo News published Saturday.

“Yes, I think it is sexist,” O’Neill said. “I think the president was trying to build up his own trustworthiness on this issue by convincing us that Senator Warren’s concerns are not to be taken seriously. But he did it in a sexist way.”

Obama told Yahoo that Warren was opposing his trade agenda to further her own political brand.

“The truth of the matter is that Elizabeth is, you know, a politician like everybody else. And you know, she’s got a voice that she wants to get out there. And I understand that,” Obama told Yahoo.

Which led some to observe: “They told me if I voted for Mitt Romney, we’d have a sexist President who condescended to the ‘little ladies.’ And they were right!” 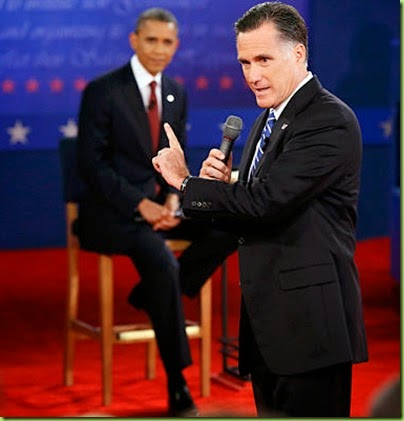 Romney had binders full of womyn, heaven only knows what BHO’s binders were filled with.

And then there was his most recent hissy fit swipe at Fox News:

In a forum on poverty at Georgetown University, Obama bemoaned that in recent decades, "the effort to suggest that the poor are sponges, leeches, don't want to work, are lazy, are undeserving, got traction," and blamed the conservative-leaning cable channel for its role in the trend.

"I have to say, if you watch Fox News on a regular basis, it's a constant menu. They will find folks that make me mad. I don't know where they find them," Obama said. "They're all like, 'I don't want to work, I just want a free Obamaphone, or whatever. That becomes a narrative that gets worked up." 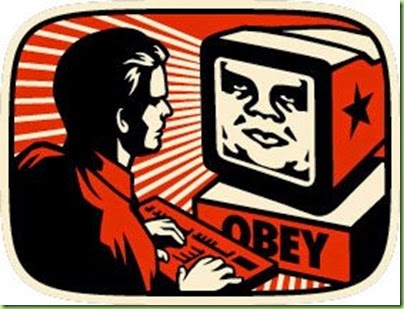 “We’re going to have to change how the media reports on these issues.”

It seems to me – although I just reflect, you decide - that being able to distinguish between the working poor and the leeches, sponges and parasites would be a valuable skill in determining to whom and how to provide a helping hand. Unless of course you want to propagate the idea of institutionalized victimhood; 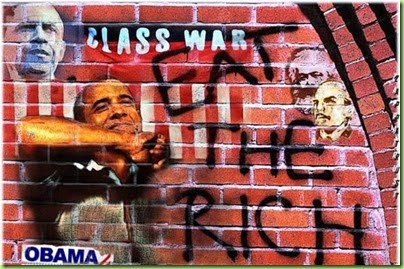 because that works equally well on both the race and class war fronts. 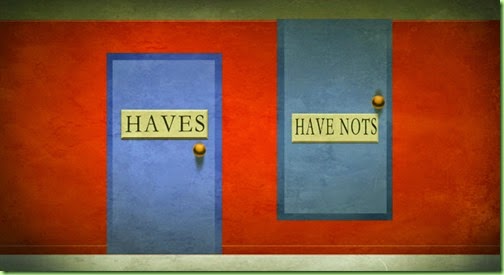 Just looking for that hidden trap door that nobody tells us about.

Americans arise! Throw off the shackles of oppression! 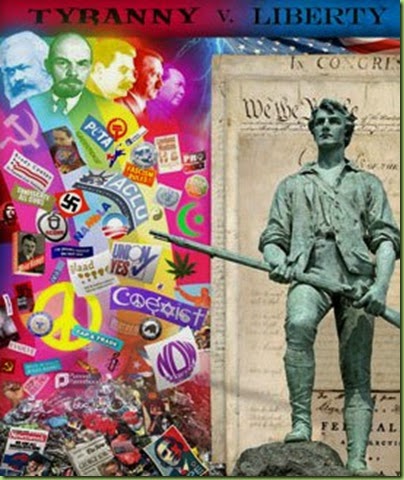 If There’s Going to be a War on Womyn, You Go Girl! 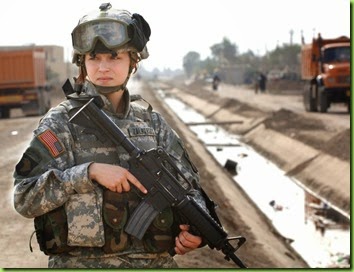 Now Obie gets caught up in the tapestry of ultra sensitivity to ethnic, gender, racial offenses. Is he microagressing the honorable senator?

Talk about sticking his foot in it, the other day he criticized Jesus Christ (GOD) for being wrong about the poor. There is no limit to Marxist Black Liberation arrogance. No limit! Imagine a third and never ending Obama term.

Good clean amusement. A member of America’s #1 first and foremost privileged class being criticized for a WORD that another victim group doesn’t like.