Since the progs will simply not SHUT UP about reining in free speech I was planning on covering that today, butt then, SURPRISE! The Tories somehow managed to pull off an UPSET in the British elections, which means only one thing: David Axelrod lost! 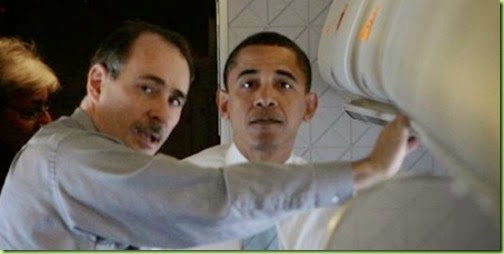 And if David Axelrod lost, that means that James Carville might LOSE too!

Butt what difference at this point does it make?

Just when Europe thought the world was about to settle back into the way it should be, with the Liberal Labour party in power, somehow the stupid people WON again! So congrats, David Cameron. And since I think we can all agree that David isn’t the most charismatic candidate who’s ever been on a political slate, 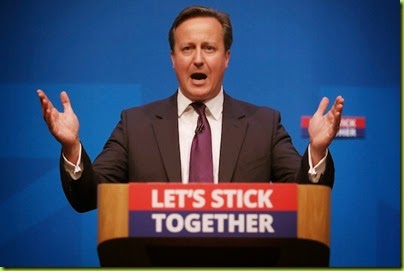 perhaps it has more to do with his party’s policies:

Or maybe we can credit Mr. Cameron’s position on Islamo-fascism (calling a spade a spade, if I may say that) vis-à-vis Big Guy’s position:

Because, you know, Islam has nothing what-so-ever to do with, umm, Islam.

Anyway, congratulations Britain: you now have one job – to save the world – so please try to get it right. 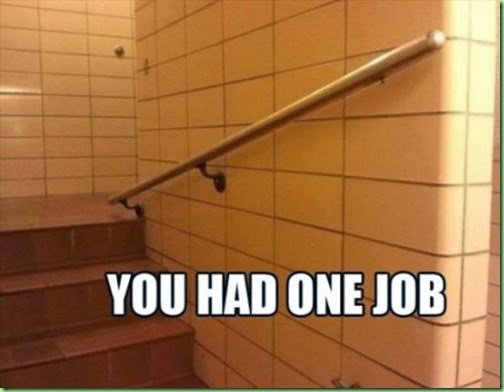 And as for the men and women across the pond who would be King/Queen; a bit of advice:  Terrorism still matters, the economy still matters, bottomless welfare pits still matter. Conservatism is still viable, and liberalism will still take us down the path of oblivion. Most unfortunate half of America has yet to acknowledge that fact. 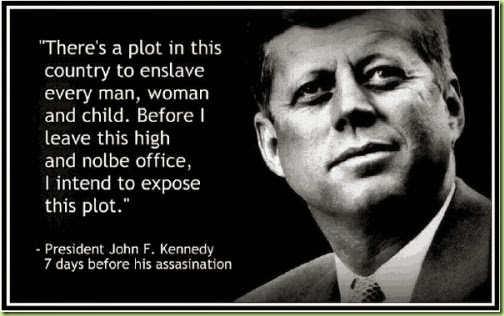 What do you think he was talking about?

And now, speaking of presidential candidates, I have just one question. At what point did we as a nation determine that “more probable than not” is a standard on which we can convict a quarterback of cheating: 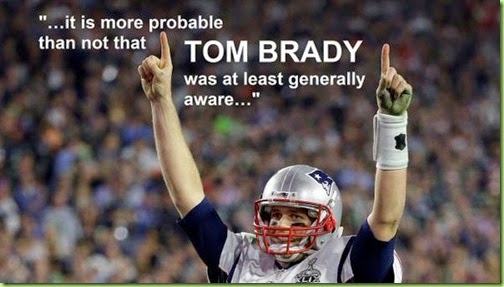 butt it is NOT even a good enough standard around which to frame a QUESTION for the presumed Democratic nominee for President of the United States?

“We are not aware of any evidence that actions taken by Secretary Clinton were influenced by donations to the Clinton Foundation or speech or honoraria of former President Clinton.” – Mediaite

And since that case is closed like a book; you are now free to get back to pursuing this week’s deflated squirrel. 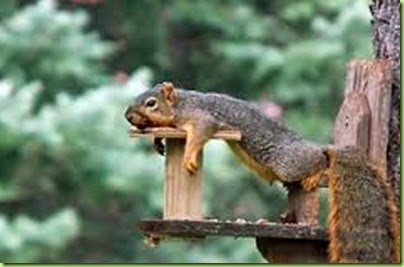 Deflategate: we’re all over it. 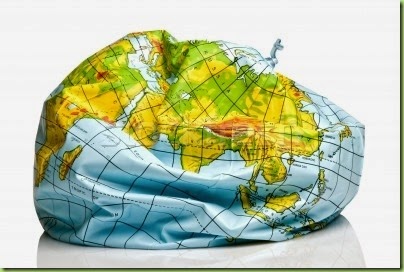 What’s with all the butts?

It’s a poke at Michelle’s rather ample backside since the site is called Michelle Obama’s mirror.

Regarding your pic and quote from John F. Kennedy, I have never seen what the word “nolbe” before. Are you sure that is exactly what he said?