Now that the Campaign for the Big White is officially out of the gate, it’s time for a primary poll, so I called in my trusted pollster - the most connected mole in Washington and creator of: 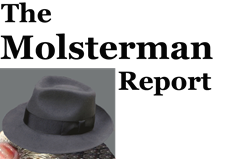 to assist me in this ongoing task. We discuss, below, the parameters and significance of the polls.

MOTUS: Hi Molsterman, thanks for stopping by.

Molsterman: No problem, I was in the neighborhood for dinner anyway, best grubs in town around here. What’s on your mind?

MOTUS: Well, I was wondering if it would be a good time to start our primary tracking polls. I know there’s only Hilz in the Demo…

Molsterman: Stop right there. It’s always a good time for a poll no matter who’s in the hunt and who’s sitting on their thumbs.

MOTUS: Ok, good. So how do you see things shaping up?

Molsterman: Look, if this is about how I see things shaping up, you don’t need a poll. Butt if you’re paying for a poll you should get what you pay for: so what are you looking for?

MOTUS: Sorry, I mean who would you put in our polls?

Molsterman: Who do you want to win?

MOTUS: What? No, I mean I want a poll where people can vote for who they want to win…

Molsterman: Well, that’s not really how it works butt we can do it your way if you want. Sorry I snapped at you, I haven’t had dinner yet and my blood sugar’s a little low.  Got any grubs around here?

Molsterman: Good, but none of that crap that Lady M makes school kids eat! If I wanted a canned  sardine with a hockey puck and a side order of cracked wheat I could have stopped in at a school on my way over. 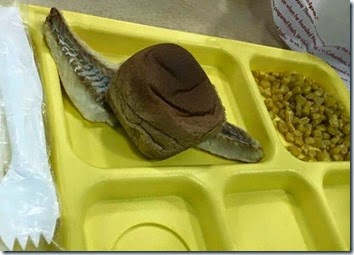 Molsterman: I’ll stick with assorted bugs and worms, thanks. Much more appealing, if you just give them proper “lighting and presentation.” 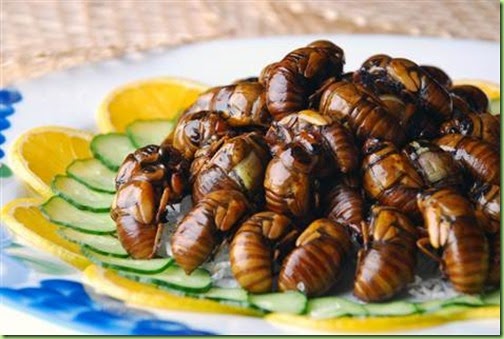 A proper plate of cicadas, with correct lighting.

Molsterman: Right... Ok look, here’s what’s on the 2016 table as of today. On the GOP side we’ve got three of our best Senators: Ted Cruz, Rand Paul and Marco Rubio. If it was up to me, I’d close the nominations right now. Ok, I’d let Walker in, butt he should get off his thumbs and announce. Come on Scott, the water’s fine, jump in. Besides, if we’re announcing alphabetically, it’s your turn.

On the Demoncratic side, well, we’ve got Yesterday. 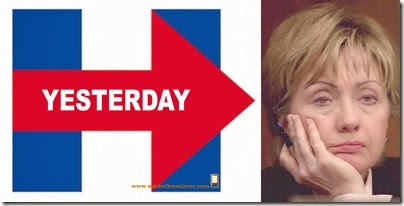 MOTUS: So I guess there’s no reason to run a poll with only one candidate is there?

Molsterman: Use your CPU girly: we’re the pollsters now, there’s always a reason to run a poll. It’s “Yesterday” or “Anybody Else” – or if you prefer, “ABC – Anybody Butt Clinton.”

Molsterman: Quit sucking up. Where are those snacks?

MOTUS: It takes a little longer when you want to get the lighting and presentation right, butt here you go; fried grubs on sticks. 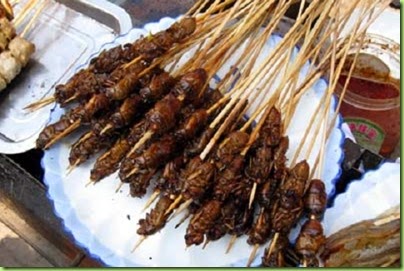 Molsterman: You’re a doll; have you got any ranch dressing around here?

Molsterman: Chicago Rules apply as accuracy is secondary to what we’re really tracking - preferences and enthusiasm – so as always early and frequent voting is encouraged. These are open primaries, anybody can cast multiple votes in one or both polls. No proof of citizenship or photo ID required, just like in the real election on November 8, 2016

MOTUS: I don’t think you’ve ever called me MOTUS before!

Molsterman:That’s okay Toots, I like to keep things professional as a rule butt since it looks like we’ll be working so closely for the next year and a half I think we can operate on a first name basis.

Molsterman: That’s for your own good. You know how to get a hold of me, call when you want the inside dirt on Hilz’ “foreign contributions for foreign aid” scam. The NYT has barely scratched the surface. We may well be approaching that infamous spot where “the worm turns.” 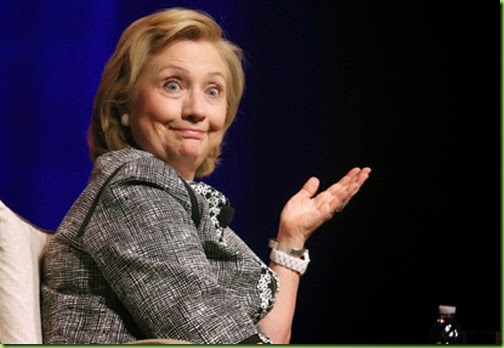 Watch as Hilz stumbles from “dead broke” to “not well off” to  “okay, not richy-rich.”

MOTUS: Thanks for your assistance Molsterman, I’ll be getting back to you as the campaign progresses for more of your polling and dirt digging expertise.

Molsterman: You won’t regret it, Toots. 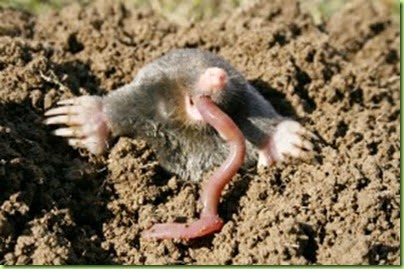 Note: As always, H/T and apologies to Ulsterman.