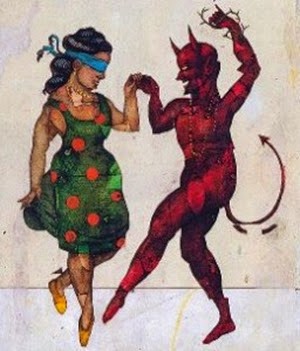 “We don’t want to be imprisoned by the past,” Obama said during a visit to Kingston, Jamaica. “When something doesn’t work for 50 years, you don’t just keep on doing it. You try something new.” – Barack Obama, April 9, 2015

In that case, is it time to revisit “The Great Society” as well?

“If Mayors Jerome Cavanagh and Roman Gribbs had cut the workforce in the 1960s and early 1970s as the population and property values dropped. If Mayor Dennis Archer hadn’t added more than 1,100 employees in the 1990s when the city was flush but still losing population. If Kilpatrick had shown more fiscal discipline and not launched a borrowing spree to cover operating expenses that continued into Mayor Dave Bing’s tenure. Over five decades, there were many ‘if only’ moments.” - Detroit Free Press 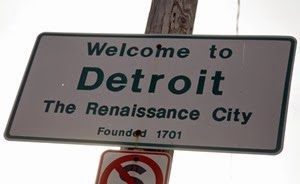 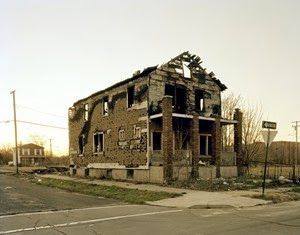 No, we will continue to double down on stupid because stupid is as stupid does. 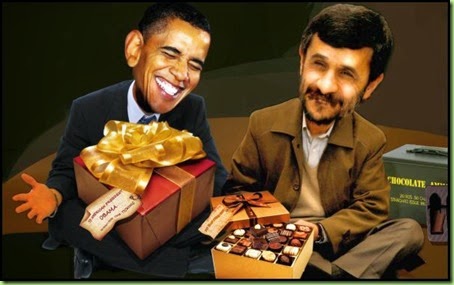 Although with this box of chocolates, we always know what we’re going to get. 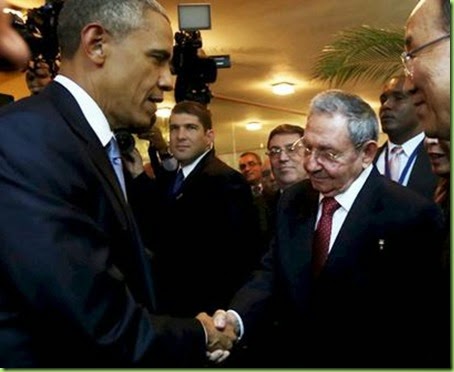 “Obama not only abandoned long-standing U.S. policy, he also denounced it, giving the (Castro) regime a huge propaganda victory.”

So it looks like we just continue this long, slow dance with the devil, 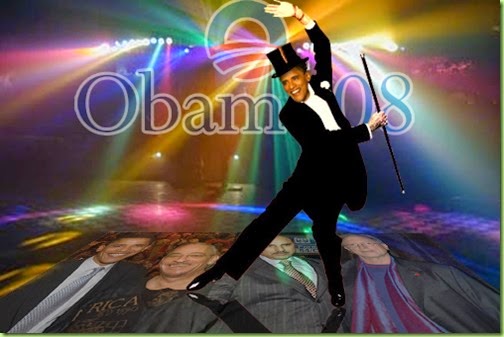 Until such time as we hang up the Obama dancing shoes 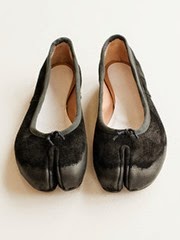 and put on our big girl dancing shoes and get out there and kick some butt all over the dance floor. 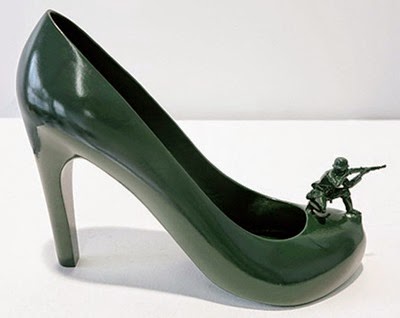 Caution: rifle actually fires when you click your heels. I don’t think liberals want to talk about the actual results of the war on poverty programs.

They will NOT appreciate anyone saying, we’ve been doing things for 50 years, that haven’t worked, and let’s try something different.

instead, they will cast the GOP or conservatives as cruel and heartless, for wanting to cut back any government programs which allegedly “help” the poor.

And the media will tout that message far and wide, that the Republicans want to take food away from poor children, see people be homeless, etc.

You see that attitude in other areas too. When Paul Ryan came up with his plans to change Medicare, instead of having a rational discussion of policy choices, the liberals shouted that Ryan wanted to throw granny off the cliff. This is the mentality we are up against.

Which big girl will wear those big-girl shoes?

Obama logic: If opposing tyranny for 50 years does not end it try supporting it.