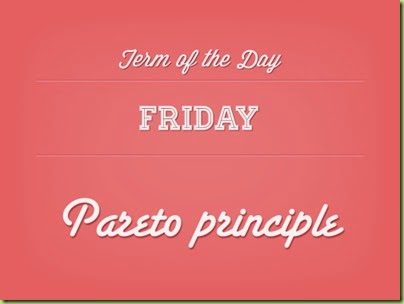 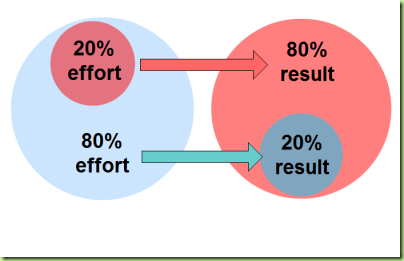 It’s not for lack of humility that Big Guy gave his eponymous healthcare law a rating of 8 out of 10.

“And the reason I don't put it at a 10 is because you can always improve something," he said in an interview with ABC News published Wednesday.

It’s because it’s magnificence hasn’t been fully actualized yet. Watch out when that happens! Until then let’s just say it’s one of the more interesting applications of the 80/20 rule: having achieved 20% of the desired results we’re taking 80% of the credit.

The high scoring is most likely due to one of two things, either the new Common Core standards: 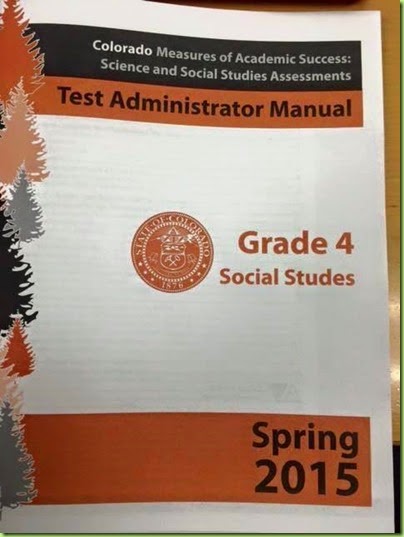 Or the continuation of long spell of grade inflation, first noted in 2009, when Barry was invited by Oprah to grade himself on his first year in office. Like the amateur he was at the time, he took the bait instead of deferring that task to the American people who elected him:

Interestingly, he gave himself an “Incomplete” on the economy in 2012, which is the same grade he gave in 2010 and 2011. I guess the American people felt that one term was long enough to complete that incomplete, so - judging from the Midterm election results – they gave him an F.

That must have gotten his attention, because by this year, and all evidence to the contrary, Big Guy “upgraded” his accomplishments to a good solid A-.

WASHINGTON (MarketWatch)—To hear the White House tell it, the November elections never happened and 2014 was a super-duper year for President Obama.

In a “Year in Review” slideshow, the White House suggests 2014 represented a “breakthrough” for America. The Obama administration takes credit for:

Unfortunately for the Democrats, the public wasn't quite as enthusiastic about all the progress in 2014. They handed control of the Senate to Republicans in November for the first time since 2006 and gave conservatives their biggest House majority since 1928.

Butt there is good news here: lowered standards, combined with grade inflation and marking on a curve  means that anybody reelly (sic) can grow up to be president. 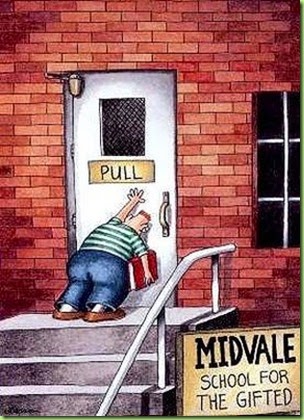 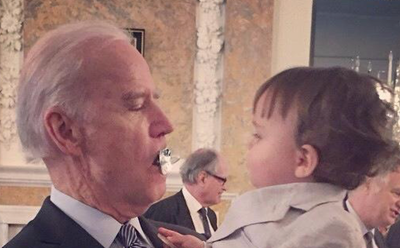 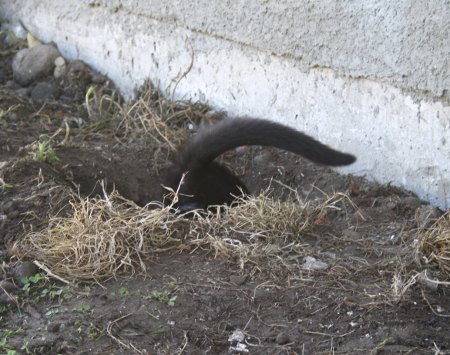 “It’s because it’s magnificence hasn’t been fully actualized yet.”

Actually they have cleaned up the mess yet. Congress tossed it over the wall to us, lying here and there to fool the “stupid voters,” cooking the books, and worst of all, not even thinking about the actual implementation but assuming that the details would get sorted out later.