Although there’s still some disagreement regarding the final terms it looks like we’ve struck a tentative deal with the “Death to America” crowd. We had to employ our “by hook or by crook” tactics butt it paid off; there’s no longer a question where our sympathies lie.

Sympathy For the Devil 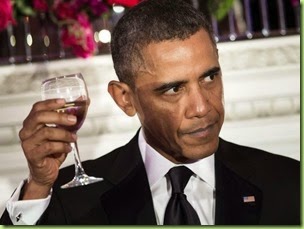 Please allow me to introduce myself
I'm a man of wealth and taste
I've been around for a long, long year
Stole many a man's soul and faith

Which led Prime Minister Netanyahu to warn that “it would increase the risks of nuclear proliferation and the risks of a horrific war.” 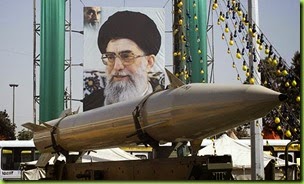 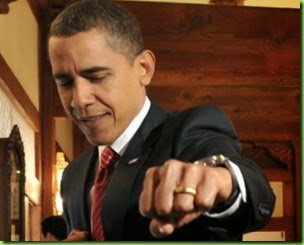 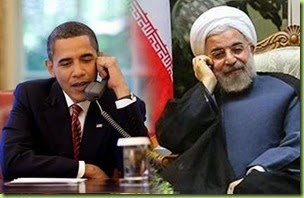 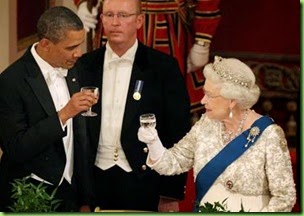 Pleased to meet you
Hope you guess my name, oh yeah
Ah, what's puzzling you
Is the nature of my game, oh yeah 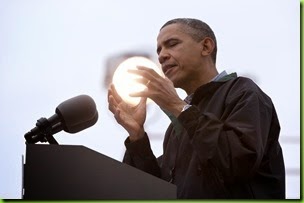 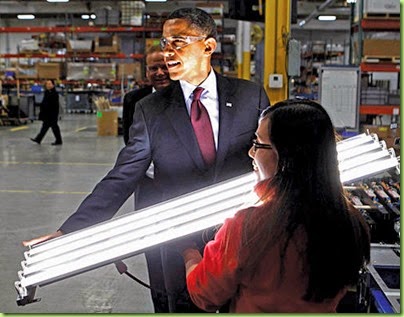 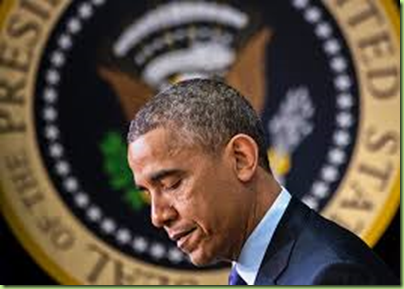 So if you meet me
Have some courtesy
Have some sympathy, and some taste
Use all your well-learned politesse
Or I'll lay your soul to waste, um yeah

I don’t know how else to explain a deal that puts nukes in the hands of your arch-enemy for use against your former ally. Do you?

It’s hard to fathom what evil spurred the “Arab Spring.” Better we should spend our time reflecting on the Christian Good Friday and the Jewish Passover today.

2 posted on 04/03/2015 8:14:50 AM PDT by MeshugeMikey ("Never, Never, Never, Give Up," Winston Churchill ><>)
[ Post Reply | Private Reply | To 1 | View Replies]
To: NOBO2012
Following the signing of an interim agreement with Iran aimed at scaling back its nuclear work, Iran accused the United States of lying about details of the agreement.

“None of those measures” that will move to scale back Iran’s program “include closing any of our facilities,” Zarif said. “We will continue enriching; we will continue research and development.”

I guess this agreement is too nuanced for Iran to understand.

Holy Cow! I saw a bit of an interview Bill Hemmer did with Josh Earnest this morning. Good grief. That guy just talks non stop and says absolutely nothing..he doesn’t even pause to take a breath. This is what THEY all learn to disarm their opponents - keep talking until the other guy gives up in frustration.

I see online he and his wife are expecting a baby soon, no mention of what his studies were at Rice University, what degree he earned, there was a rabbi and a pastor officiating at his wedding 2 years ago but no religion stated for him so I don’t know if he is Jewish or the wife (Weyeth?)....Perhaps the wife. Evidently one of them is so I would think the stretching of the truth he has to do regarding Iran and what we’re willing to do FOR them to our and Israel’s detriment should be a bit uncomfortable. But I guess not when you’re traveling in that crowd....What does faith and loyalty matter except to the one who is doing the destruction?

They don't need to understand. They won't abide by the agreement just to show their disdain even though it gives them everything they could think to ask for.