“I’ll take “crook” for $200 million and the the American Presidency, Alex.”

Since there’s no news from the “Nukes for Kooks” talks, let’s get caught up on some old news.

You remember Harry Reid, the ex-Senate leader who built the $621 million Capital Visitor Center in order to keep the smelly tourists away from his sensitive nose (that somebody apparently decided needed the snot knocked out of it). Well, he finally admitted that his 2012 Senate floor accusation about Mitt Romney not paying taxes for 10 years was a lie, he knew it was a lie and he just did it to prevent him from beating Big Guy. Because winning – “by hook or by crook”-  is the new Progressive political standard for truthiness.

Harry Reid Justifies Lying About Romney from Senate Floor: 'He Didn't Win, Did He?'

I’m sure you’ve heard about the Amish Mafia, haven’t you? Well after Harry’s confession that he lied about fellow Mormon, Mitt Romney, I have developed a new theory on how Harry got the snot knocked out of him on New Year’s Day. I think it was the Mormon Mafia –  oh sure, it’s a real thing…I think. Although we all know Mormons are as a rule very, very nice people given to proselytizing. 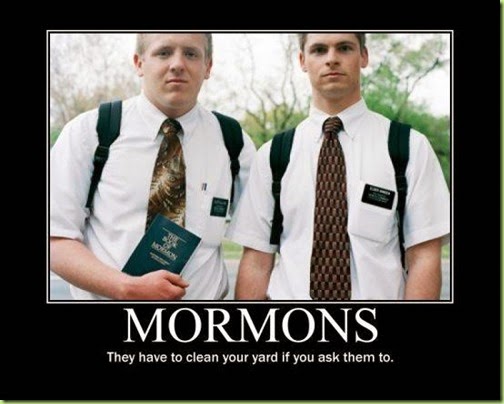 Let’s face it, everyone needs enforcers. 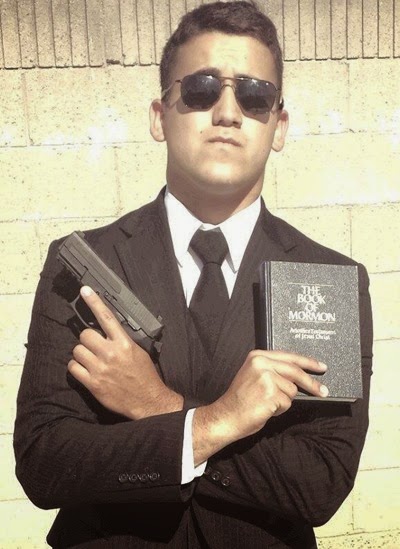 When the church elders confirmed that MINO (Mormon-in-name-only) Harry Reid was the one behind the orchestrated rub out of Mitt by feeding the MSM’s frenzy with a passel of lies, the hit was ordered. He’s lucky it was the Mormon Mafia; all he lost was an eye. Had it been the Mafia Mafia, well, let’s just say dead men tell no lies.

Dr.Melfi: “What line of work are you in?”

What a coincidence: Harry is in waste management too, along with the rest of the current band of liars, pimps and thieves in the ruling class. 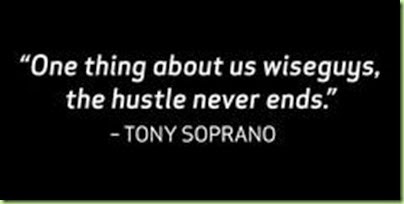 This guy is the poster child for term limits!

The only real story is how brainwashed Joe Entertainment Tonight and Sally People Magazine are by the neo-stalinist media megalopoly (inescapable disinformational hegemony).