Due to the recent mass murder of 149 men, women and children with a high-capacity Airbus A320 airplane – which is just the most recent in an epidemic of suicidal airplanes – airplane safety rules are being reviewed by the Federal Transportation Department for possible revision.

Under the leadership of luminaries like former NYC mayor Michael Bloomberg as well as other well known anti-gun politicians and Hollywood activists, grass root advocacy groups have been quickly organized and funded. One of the largest to-date is Mothers Against Planes* (MAP). They’ve already begun to lobby Congress for legislation that will ban any aircraft that holds more than 10 passengers.

As always there are apologists for Big Planes who say silly things like “planes don’t kill people, people kill people.” 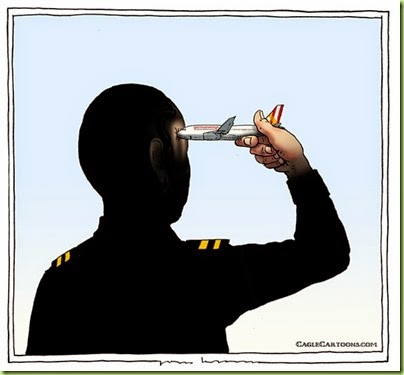 To them I say, so what? We’ve got a new special interest group to pander to and a new government agency to form and fund.

Exciting new videogame: “Government Oversight” – Now you can be the boss of everybody!

While investigating last week’s mass murder by 28-year-old German Andreas Günter Lubitz, authorities are looking into the possibility that it was a possible copycat crime:

It should be noted that after exhaustive investigation it has been proved that in each instance, the high-capacity aircraft was purchased legally.

Noting this disturbing trend of mass murder involving high-capacity aircraft, MAP along with other anti-plane groups immediately sprung into action in the Twitterverse using #BanHighCapPlanes. Their goal is to make air travel risk free by the end of the decade. Using their now familiar #PassengerLivesMatter they are demanding that all high-capacity, military assault style aircraft carrying in excess of 10 passengers be banned. 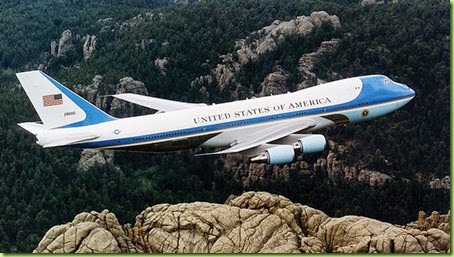 With certain exceptions, of course, for governmental purposes

This creates quite a political dilemma: if we ban high-capacity aircraft, thus increasing geometrically the number of low-capacity private jets, it would surely have a negative impact on our collective carbon footprint. Butt if we don’t ban them, well, when will we stop killing our children? This one’s a real political catch-22. From what I understand the current plan is for Big Guy to issue an Executive Order banning such flights, have the MSM blame the Republicans for the fallout and therefore provide Hillz with a platform to run on.

Meanwhile, the surplus high-capacity aircraft will be given to ISIS and Mexican gun cartels, leaving the rest of us stuck temporarily with just the horse we rode in on. 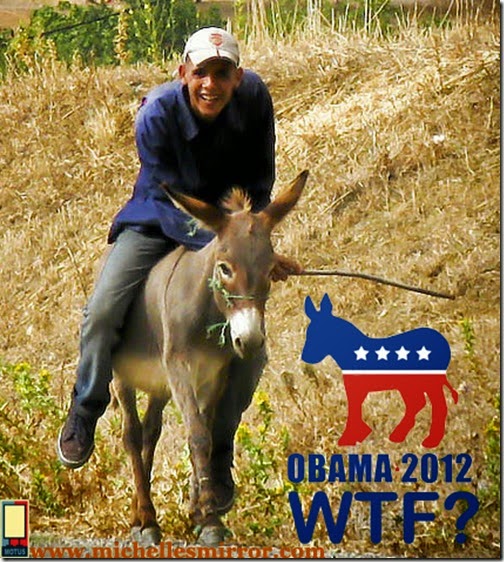 And with that I can advise you that Elvis has, indeed, left the building.

When jumbo jets are outlawed...

Tell me this $hit is a joke, please tell me.