I don’t think this NYT Magazine article on Val Jar is going to do much to squelch those persistent Svengali/Rasputin rumors: 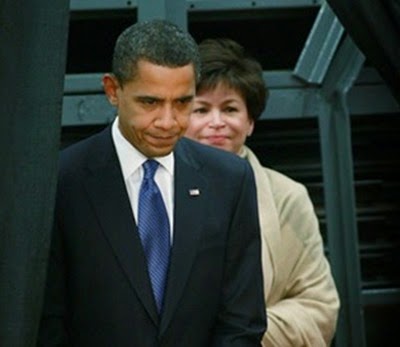 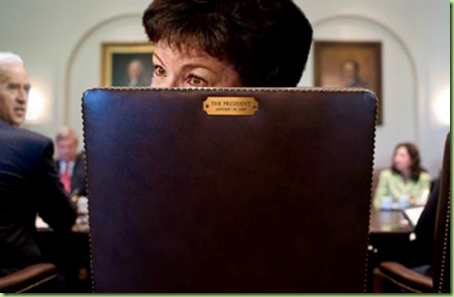 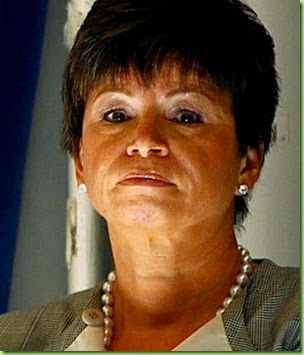 “And I’ll tell you when the lights are going to go out.” 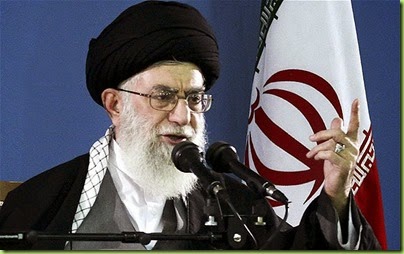 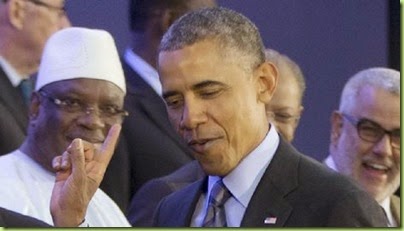 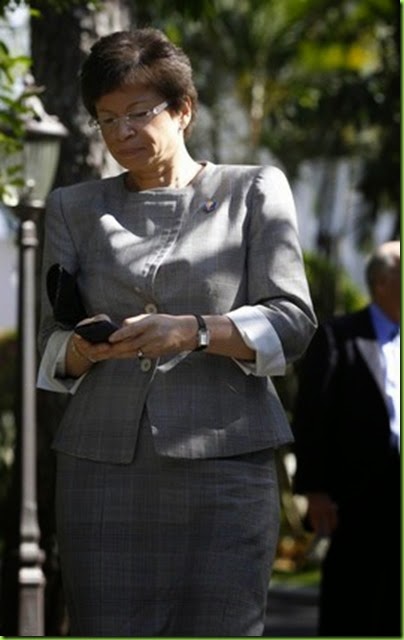 “Butt as I’ve tweeted him a million times, we don’t need ‘optimal’ to bring people out of the shadows.” 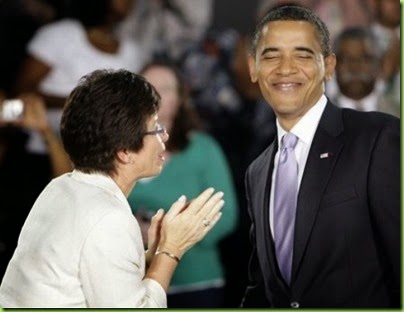 “Believe me Barry, we don’t need to give them anything! You da man now!” 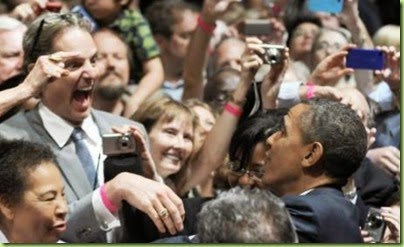 So,“until the lights go out,”1 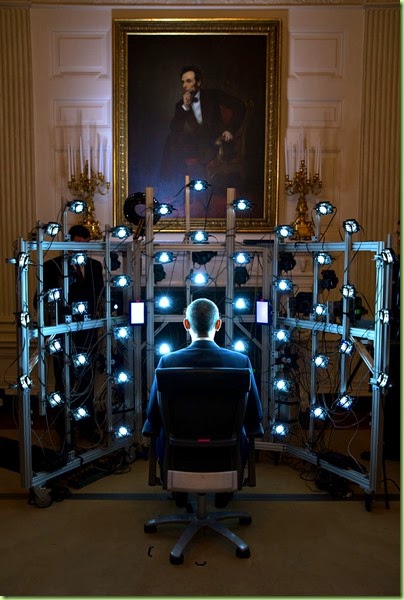 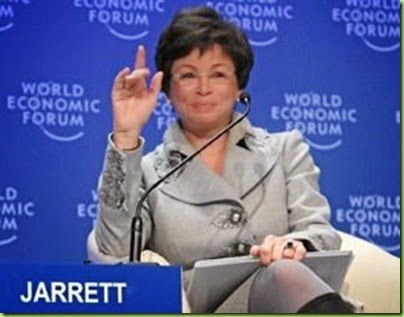 1 "Oh, my goodness, I intend to stay until the lights go off."  Wow, that's exactly what Rasputin said. Except in Russian. - comment from Steve Speicher 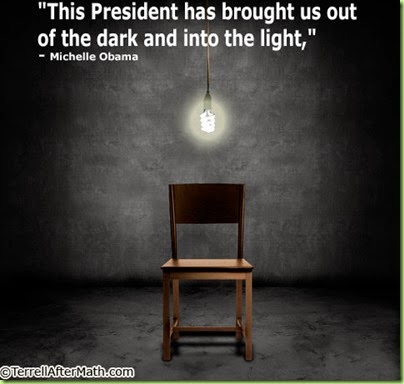 And he couldn’t have done any of it without Valarie.

V.J. the real First Female President of the USA.

What a despicable puppet master woman in the shadows.

Eminence Grise is probably the better term for her, Actually I think that interview did her a lot of good and we all know Washington is a snakepit so it isn’t going to be too tough for many readers to follow along her narrative.

Frankly the woman reminds me of Dolores Umbridge from Harry Potter, and now that I think of it there is a bit of Minister Fudge in the president, with respect to seeing enemies where there are none and friends where none exist.

That interview did her and her boss good though, IMO.