We finally managed to make it back home after an exciting day, and a wardrobe change, in Selma. 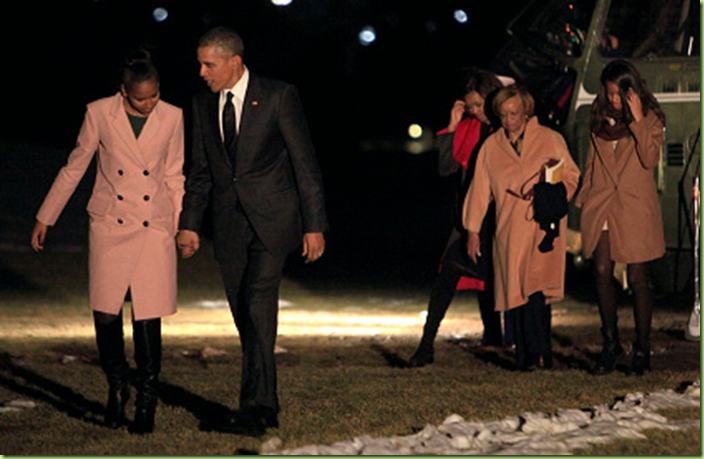 It was quite a day, Big Guy gave a moving speech and explained again how We are the Wons we’ve been waiting for:

"Look at our history. We are Lewis and Clark and Sacajawea, pioneers who braved the unfamiliar, followed by a stampede of farmers 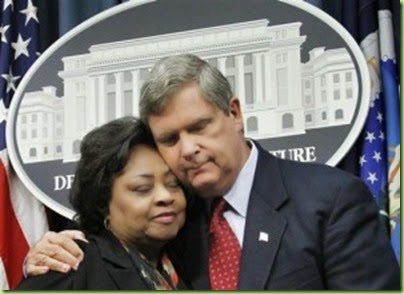 Black “farmer” Shirley Sherrod is consoled by Ag Secretary Tom Vilsack as she learns her share of the entrepreneurial Pigford Settlement is only $13 million.

and miners, and entrepreneurs and hucksters. That’s our spirit. That’s who we are.” 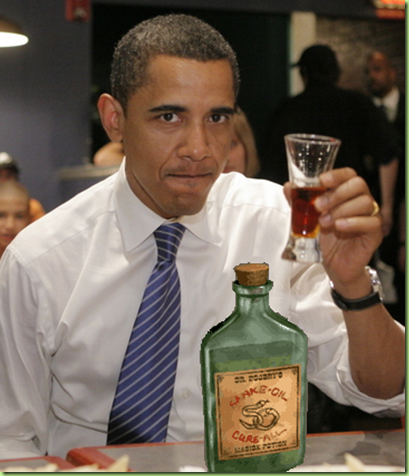 "We are Sojourner Truth and Fannie Lou Hamer, women who could do as much as any man and then some. And we’re Susan B. Anthony, who shook the system until the law reflected that truth. That is our character.” 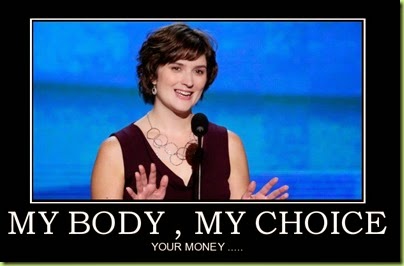 Shakin’ her lady parts till they reflected the truth

"We’re the immigrants who stowed away on ships to reach these shores, the huddled masses yearning to breathe free –- Holocaust survivors, Soviet defectors, the Lost Boys of Sudan. We’re the hopeful strivers who cross the Rio Grande because we want our kids to know a better life. That’s how we came to be.” 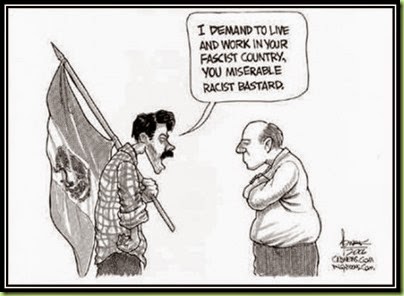 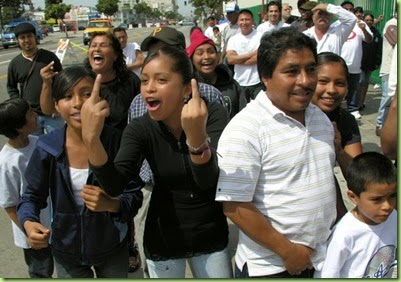 Well, maybe this is not exactly how we came to be.

"We’re the slaves who built the White House and the economy of the South. (Applause.) We’re the ranch hands and cowboys who opened up the West, and countless laborers who laid rail, and raised skyscrapers, and organized for workers’ rights.” 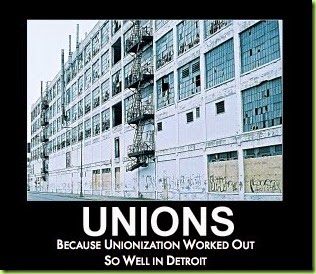 "We’re the fresh-faced GIs who fought to liberate a continent. And we’re the Tuskeegee Airmen, and the Navajo code-talkers, and the Japanese Americans who fought for this country even as their own liberty had been denied.

"We’re the firefighters who rushed into those buildings on 9/11, the volunteers who signed up to fight in Afghanistan and Iraq. We’re the gay Americans whose blood ran in the streets of San Francisco and New York, just as blood ran down this bridge.” (Applause.) 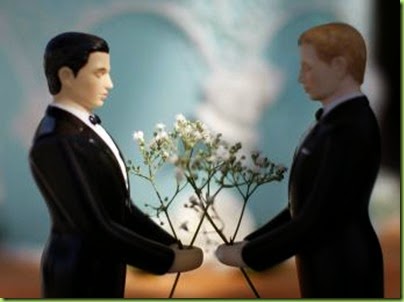 “And I’m just the guy whose thoughts on gay marriage evolved.” 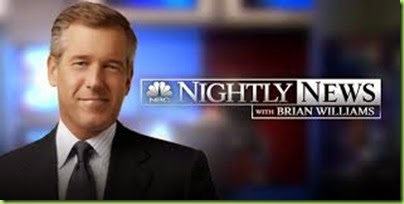 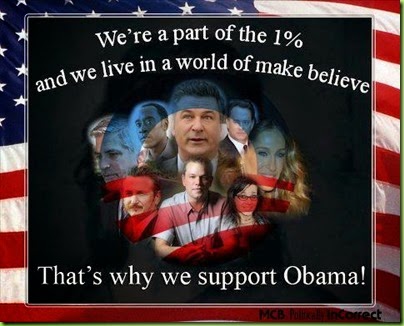 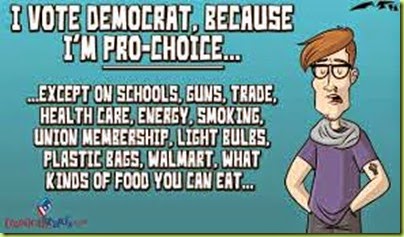 and give voice to the voiceless, 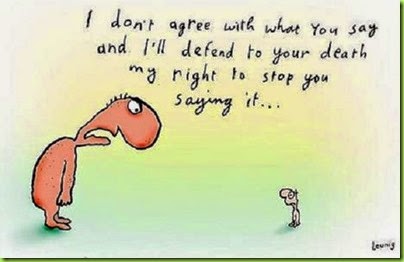 and tell truths that need to be told.”

I think Big Guy pretty much nailed it. You can read/watch the rest here if you’d like. Although I can’t imagine why you would.

Who was the f----ing brains and capital, Einstein?

Obies not going to live that down in quarters where it was heard.... HUCKSTER ALE...brewed in the basement of he Whitehouse!