Who dealt this mess, anyway?
Yea, it's an old card player's term,
but sometimes you can use the old switcheroo and it can be applied to ...
Frontal politics -  Wide, Wide River; The Fugs (1968)

There’s no reason you should be familiar with the Fugs unless you’re a conservator of semi-popular rock protest bands from the ‘60’s. Butt when I heard that Democratic Representatives Sander Levin (D-MI), Jim McDermott (D-WA), and Lloyd Doggett (D-TX) were demanding relief From Obamacare Penalties for their constituents because they were likely to get hit with a huge “tax” penalty in – horrors! – a presidential ELECTION YEAR, well the Fugs song was the first thing that jumped into my head: “Who dealt this mess, anyway?”

According to the AP report, the three congressional Democrats who are now saying that the millions of Americans facing new tax penalties “deserve a second chance” are the same Democrats who “worked to help steer Obama's law through rancorous congressional debates from 2009-2010.” So to answer the question “who dealt this mess?” – they did. 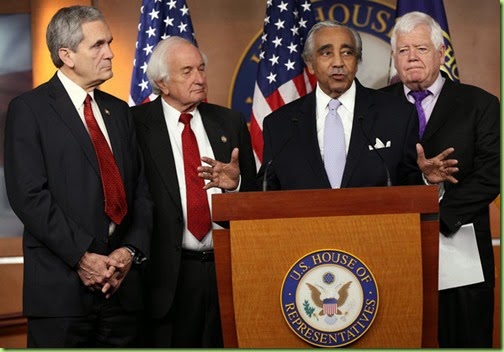 Doggett, Levin, Rangel, McDermott, and all their Democrat cohorts: thanks boys!

As is the habit with liberals however, they do not wish to be held accountable for the fallout from passing such an onerous law. So now they’re whining that they need another exemption from the very law they passed because they didn’t realize just how “taxing” (h/t John Roberts) the penalty for failing to enroll in the mandatory Obamacare program by the February 15, 2015 deadline would be: 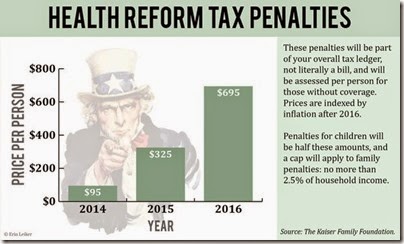 Ouch!  So the good Representatives are now begging Big Guy to whip out his legislative pen, rewrite that intolerable Obamacare law - that somebody voted for - again and cut their valued voters constituents a break. And it looks like Big Guy will deliver:

The Department of Health and Human Services has extended the 2015 Obamacare deadline for select customers stuck in the system, after reports some people were met with website delays and phone call backlogs when trying to sign up.

“We know many of you worked hard to enroll in a plan through the Health Insurance Marketplace,” a statement read on the Healthcare.gov blog. “Despite your best efforts, you may not have been able to complete your application and select a plan.”

According to HHS, the special enrollment period will start on February 16, 2015, and end on February 22, 2015, in time for healthcare coverage on March 1.

No word yet if not signing up because of “sticker shock” will qualify as a “despite your best efforts, you may not have been able to complete your application and select a plan,” butt I suspect it will. After all, we’re talking about an election year. 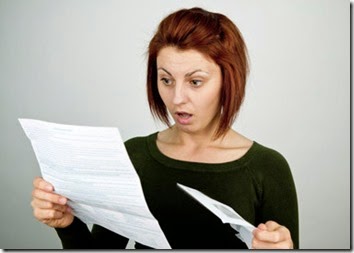 “ I have not been able to complete my application and select a plan. Did you see how much it cost!!”

And I wonder what we’ll do next, when all of our millennial voters find out just exactly how lousy the plan they were forced to buy is (“Insured, but Not Covered”). 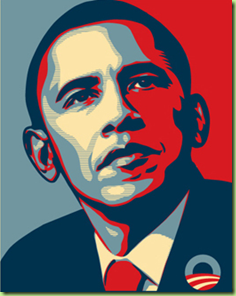 And that my friends, reminds me of a song…

Who dealt this mess, anyway?
Yea, it's an old card player's term,
but sometimes you can use the old switcheroo and it can be applied to ...
Frontal politics
What I mean is ... 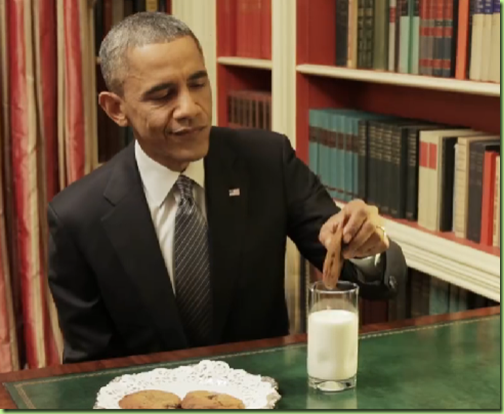 All part of the plan towards a single payor government controlled national health system.

The treasonous 114th Congress,
enablers of Tyranny against the US Constitution
every single day,
remain EXEMPT from the “Laws” and taxes
they pass for others.

It will be hard for Hillary to run for president with the albatross of Obamacare hanging around her fat neck. The old Democrat fossils who are pleading with O’Bumbles for yet another extension of the deadline to get passed tax season should be made to sign up and have their medical care provided by this disaster.

The 2016 elections are coming soon. Need to let the anger build in the typical Democrat voter.

Never miss an opportunity to call it ObamaCare...and to point out that no Republicans supported it.

From a constitutional point of view, this is a good chance for the GOP to gather a veto proof repeal of Obamacare. The Dems are running scared.

There’s something wrong with the Michelle Obama’s Mirror people.

One hardly has a chance to see the Fugs mentioned in print these days! Love it!

“You have to pass it to find out what’s in it.”

Exactly. That's why they didn't care what was in the Bill, the whole point was the demolish the current system, so they could eventually rebuild it as Single-Payer.

Tells me the SCOTUS is going to strike it down this time.

Because the Democrats now WANT it to be struck down.

Escape the electoral carnage and blame the court for the whole mess.

Tuli was a lot older than the baby boomers.