Because his BuzzFeed audition tape was so well received by the critics, 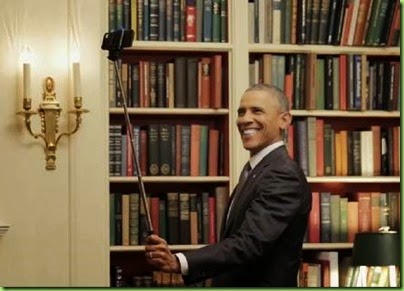 Big Guy has decided to go ahead with the job rotation program he’s been contemplating ever since Brian Williams troubles began. 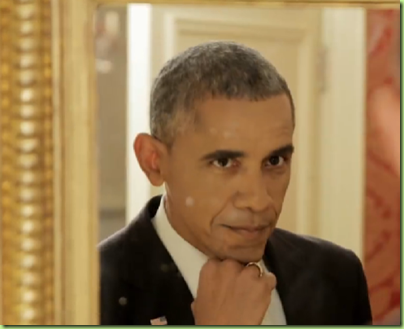 So he put down his gun, 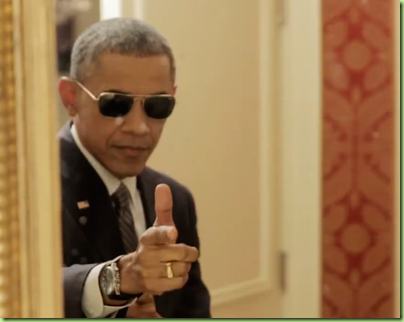 picked up his pen and signed another executive action authorizing a high level career development job rotation plan. Here are the official “rotators” who are currently under/over utilized in their current job, bored with it, or otherwise planning to spend more time with the family:  John Kerry, Jon Stewart, Eric Holder, David Letterman, Brian Williams, Stephen Colbert and, of course, BO himself.

Here are the preliminary chess moves: 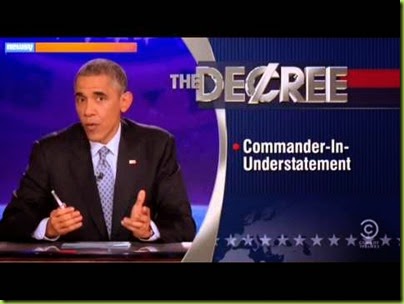 Plus, his ratings weren’t that great when he filled in for Stephen Colbert 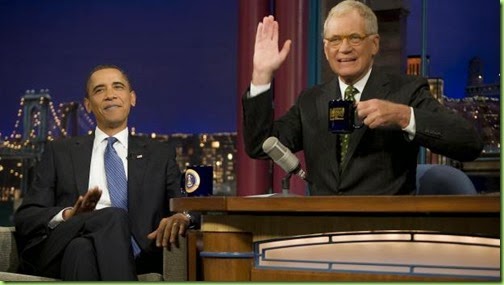 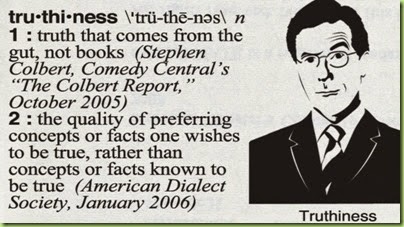 Which is to say, at State “truthiness” is what we say it is.

Plus, Brian has a lot of pertinent international experience. In fact, I understand that he was on the last helicopter on the roof when we evacuated the embassy in Saigon; that should prove very useful as we continue our evacuation plans for the rest of our embassies in the Middle East and around the world. 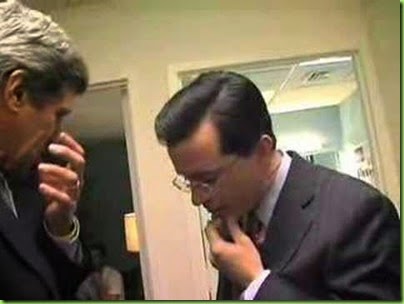 “Carré Reporé” – yeah, I think that works. If you can roll all the r’s. 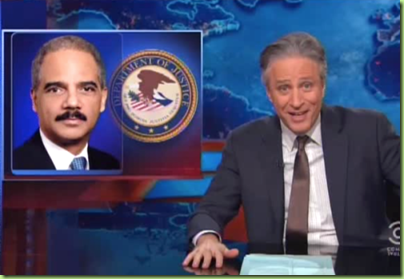 Butt we’re assigning him a mentor to teach him how to be funny, so that should work. 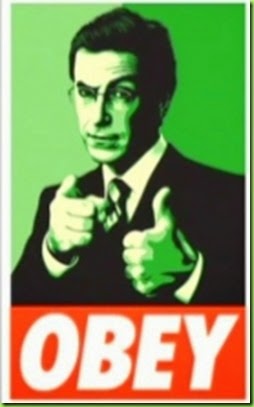 No problem, Colbert is a team player 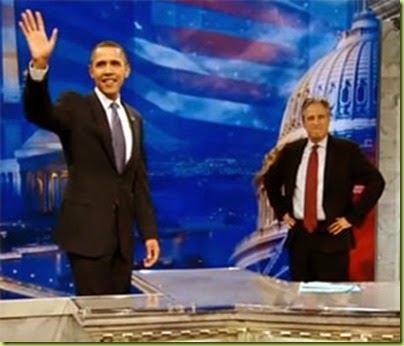 Yeah, I know: it’s all good till it happens to you, right Jon?

Besides, we could use a comedian over at Justice to lighten things up a bit  - and I don’t mean that in a  racist way; I’m talking about all the morale fallout caused by the Fast and Furious, Black Panthers, Travon Martin, and Ferguson “controversies.”

Of course, none of this is final. Everything could change on a whim, as it often does. For example, since Brian Williams considers himself more a comedian than a statesman, he’s still lobbying for one of the official fake news desks at Comedy Central. We might give him the Daily Show and since that would open the State Department up for Eric Holder- where he could lecture the rest of the world about being cowards when it comes to race – we could put Stephen Colbert back in as the Late Night host. Where he could practice his truthiness until it’s his turn to be President. 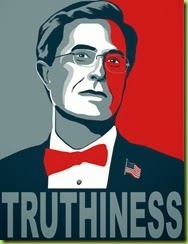