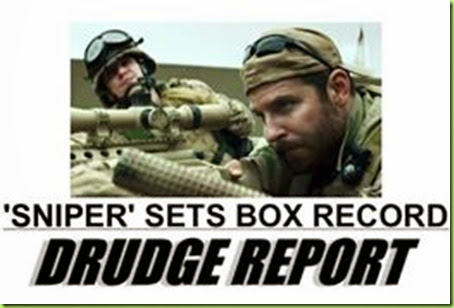 What is it about Leftists who, despite their professed distaste for war, keep injecting themselves into the middle of all the “kinetic military action?” First Hillary, “misspoke” about being fired on by snipers in Bosnia (she wasn’t) then Senator Richard Blumenthal “misspoke”about his service in Vietnam (he was never there), and now Brian Williams’' retracts claims of being in a helicopter that took RPG fire confessing he “made a mistake in recalling the events” and that he was actually on an aircraft behind the one that was fired upon (an hour “behind”).

As unlikely as it is that people could misremember being in the middle of a firefight (or in Blumenthal’s case, an entire war) we are asked to believe that these two pols and one journalist all share the same memory flaw that led to an in incorrect recollection of being a target of enemy fire. I suppose it could even lead you to misremember being in basic training, Army Ranger School and 3 tours of combat: (warning: nsfw)

Okay, I’ll play along; I do believe they all share the same mental tic: it’s called “lying.” My larger concern: if they’ll lie to us about that, what else might they lie to us about? 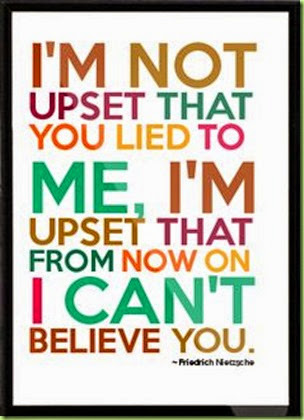 Friedrich Nietzsche In other news: our new Secretary of Defense testified to Congress yesterday that what we all feared was in fact the truth: we don’t really have a strategy for fighting ISIS. 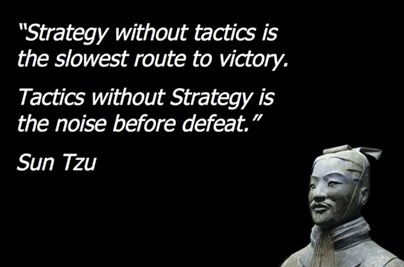 And I see Jeb Bush unofficially kicked off his presidential campaign at the Detroit Economic Club yesterday, where he backed off a bit on some of his previous suggestions regarding our “immigration problem.” For instance, he didn’t mention one of his previous ideas – that Detroit use immigration to "repopulate" the city. I’m guessing that’s because somebody advised him that Detroit, or at least neighboring Dearborn, has already been “repopulated” with immigrants: 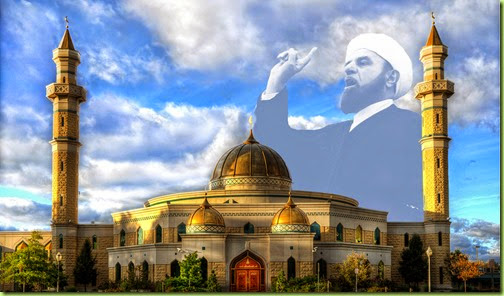 The Islamic Center of America, largest mosque in the country, in Dearborn, Michigan And they’re doing quite nicely there, thank you very much.

So allow me to wrap up this “great world thinkers” post by saying that we just need to be more accepting of diversity when it comes to this lying thing, because lying isn’t the same in all cultures. 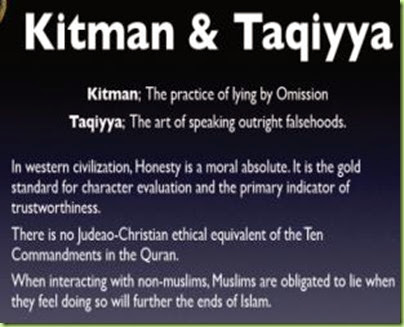 So please try to keep that in mind the next time you’re inclined to criticize Big Guy, or any of his little people, for being less than completely honest with the American people. He’s just practicing tolerance. 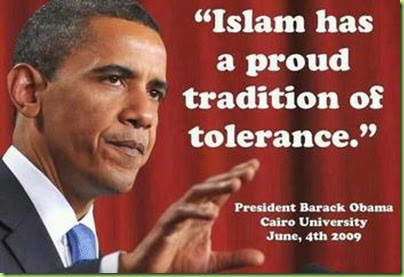 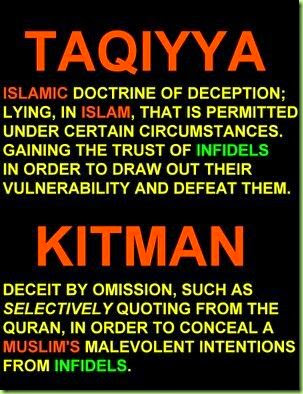 P.S. Don’t miss the next exciting episode of “War Stories, With Brian Williams”

Snagged from THE POWERS THAT BE via Doug RossPosted from: Michelle Obama’s Mirror

No? I remember when I first joined the Navy back in ‘67. I just made E-3 and got assigned on a special mission to do some bombing runs over Hanoi in a super secret SR-71. Lucky for me that puppy can really move and I dodged a whole bunch of Atlas V anti SR-71 rockets. That’s my war story and I’m stickin’ to it. :>}

Everybody Lies About War Stories

Well sir you are a liar with a title like that. Liberals are the fathers of lies and have no problem making things up like Kerry, Hillary, lame brain reporters. It would be easier to prove that every liberal lies. Conservatives have a higher moral of truth than the liberal sons of Satan.

There was a time when I used to give speeches to civilian audiences about what the Army was doing at that time. I used to start those speeches with the anecdotal question, “Do you know the difference between a War story and a Fairy Tale?”. Answer: A Fairy Tale starts out “Once Upon a Time” and a War story starts out “No Shit, There I Was”.

I have to give Brian credit; his fib has coughed up Hillary’s “sniper fire” lie.
Nice to be refreshed on this event...

Every time I see “Staff Sergeant Pillsbury” I start throwing things at the screen.

And his useless woman-friend is trying to gin up sympathy saying he’s been “so devastated” (sorry he got caught) and that he’s clinically depressed...

Now that Stolen Valor has been blessed by the SCROTUS as “free speech”, we will see many more of these lowlife Leftists.

Unless you got a lucky hat from the CIA during one of those runs, you’re just another GI.

I got the one with the crossed dolphins on it. Or were they manatees.

Lyndon Johnson received the Silver Star for going on a bombing raid as an observer in a B-26 bomber early in WWII in the South Pacific. The bomber that he was aboard had mechanical problems, aborted the mission, and returned to base without having seen any enemy or dropping any bombs. Johnson was a Congressman at the time and Lieutenant Commander in the Naval Reserve. He was on a tour of the war zone in the Pacific. MacArthur thought that pinning the medal on Johnson would help him in his relationship with the Congress. He was right. Johnson was presented the medal on numerous occasions while campaigning for reelection during the war.

Except the SR-71 was designed to take photos and air samples. It did not have a provision for bombs.

Ah Ha! Shows what you know. Even with that BF clearance, you were still kept in the dark about the special Navy version with an enormous bomb load capacity and twin 50’s mounted on the wings. I seem to remember flying off the John C Stennis. LOL! Just another miracle war story kinda like bree-anne williams and his shoot down in Iraq and hildebeast dodging sniper fire. :>}

#12 Had a Blue Feather clearance.
You must have been tickled about having it : )

Hell, I was the one firing the rockets!

A lot of people exaggerate. However, if you’re going to the the anchor of a major, national news network, you should be held to a higher standard. No?

Yes I was happy to have it! Now I would know all the secrets of the SR-71, that is until the security chief said to us “All you have known about the SR-71, you cannot now talk about it!”

Exactly. He's supposed to be calling politicians on their little lies.

It isn't the same thing as exaggerated war stories in the face of people who know to make allowances for it. Had he said he'd personally sunk the Bismark or made the charge up San Juan Hill, everybody would only chuckle. This wasn't that.

They may say they flew 30 feet in the air when they only flew 20, but it still happened. Big difference from stolen valor or what Williams did.