Another hump day in Obama’s Amerika,

another week of seemingly endless atrocities.

Should I start internationally? With the barbarism of ISIS? I see some people, like this Gawker writer, are more concerned with the way the retaliation executions in Jordan might get spun than the atrocity itself.

Butt don’t worry, Barry is on top of it.

Obama on Tuesday said that if the video proved authentic, it would “redouble the vigilance and determination on the part of a global coalition to make sure [the Islamic State is] degraded and ultimately defeated.”

Did he mention that GM is alive and Bin Laden is dead? No? Well he did say:

"Whatever ideology they’re operating off of, it’s bankrupt,”

“WhatEVER?” – He still can’t bring himself to say: Islamic terrorism. Against his religion, or something, I guess.

We should cut him some slack; as he explained to the out-of-order reporter who asked him about it, he wasn’t there to discuss barbaric acts by terrorists abroad, he was there to discuss the benefits of Obamacare at home.

Plus, his overlord was at his side, making sure he didn’t say anything untoward: 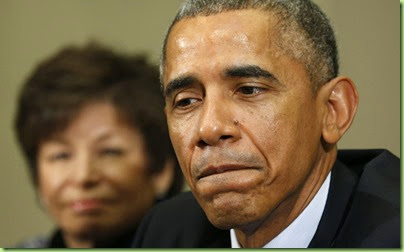 Wait, it looks like we put the emPHAsis on the wrong sylLAble: 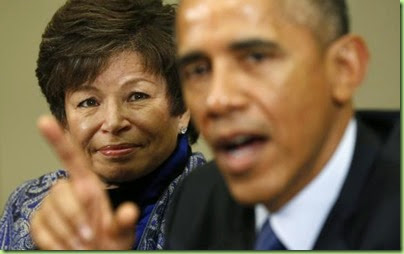 Or perhaps you’d prefer to focus on domestic atrocities on this over the hump day? Like the revelation of The Big Lie: 5.6% Unemployment? Where the LoFo’s are finally let in on the scam that the government’s been running on them for years? Don’t worry, they aren’t paying attention now either.

Besides, all our jobs are going to illegals anyway. It’s just that now we know why.

Or maybe you’re more interested in Madame Presumed President: how she’s flip-flopped on vaccines now that she’s an all-knowing Grandma?

Or how about those previously unheard tapes on “that Libya problem?”

The tapes included candid conversations and allegations that Mrs. Clinton took the U.S. to war on false pretenses and was not listening to the advice of military commanders or career intelligence officers. 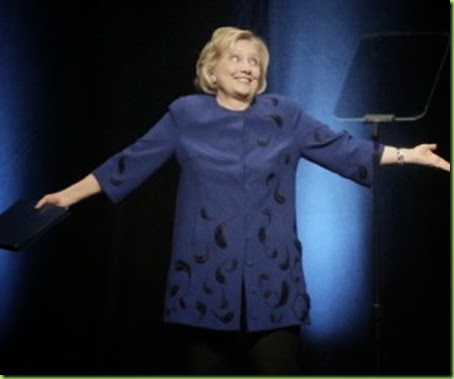 Oh dear, this is “Hillary’s War?” Oh noes! Could she have “blood on her hands?” Let’s not jump to any conclusions. I’m willing to allow Trey Gowdy to handle that. 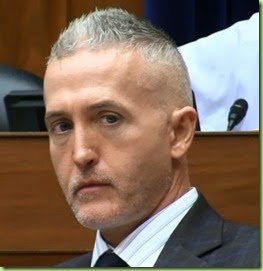 And just let the chips fall where they may. 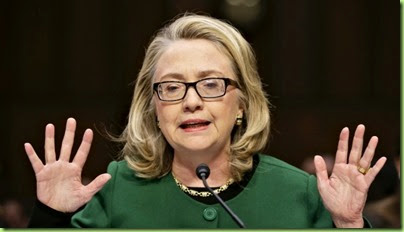