There sure are a lot of Patriot haters and sore losers out there today. Including Big Guy. 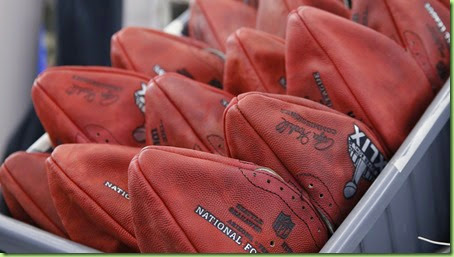 When Savannah Guthrie asked BO if he was planning to take a more conciliatory approach with Congress now that the Republican are now in control of both houses his response was classic ball-spiker:

“My job is to present the right ideas, and if Republicans think they’ve got better ideas, they should present them.”

Which is a new twist on the old problem of Republican’s having ideas of any sort:

“You don’t like a particular policy or a particular president? Then argue for your position. Go out there and win an election. Push to change it.” – BHO October 17, 2013

I hate to state the obvious, butt the Republicans DID win an election. And as Big Guy himself told us in 2009, “elections have consequences.” Although I guess that only applies if “I won.” Winning an election is no longer good enough to get your way if you’re an R-word, because we just moved the goalpost. 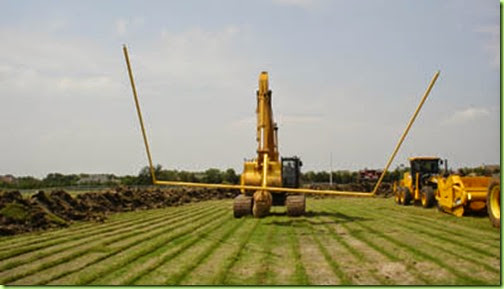 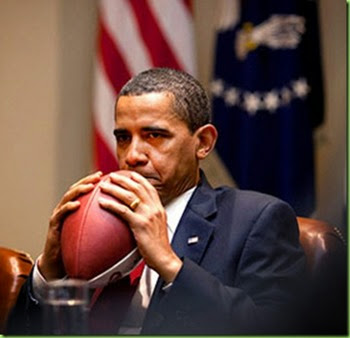 My ball, my rules, my game.

Therefore BO’s sending his $4 trillion budget to Congress today, replete with massive new government spending programs, for them to pass, no questions asked because:

“My job is not to trim my sails and not (to) tell the American people what we should be doing, pretending somehow that we don’t need better roads, or we don’t need more affordable college.”

So, have you got that? This is Big Guy’s halftime vision for America: Heads, I win; Tails, you lose. It’s the Obama way. 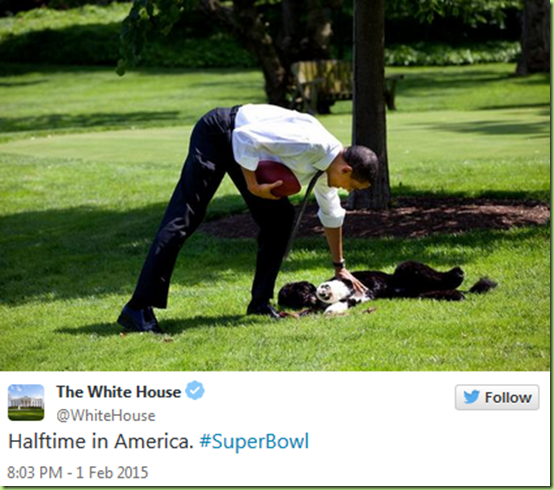 Personally I  prefer this vintage (2012) view of halftime in America:

Butt man, it’s hard to rally when every time you think you’ve scored, the goal post moves. Butt that’s how it is in Obama’s America now. We’ve evened the playing field so that everybody gets a fair shot, everybody get’s a fair deal. That way, even a Paper Lion can win. 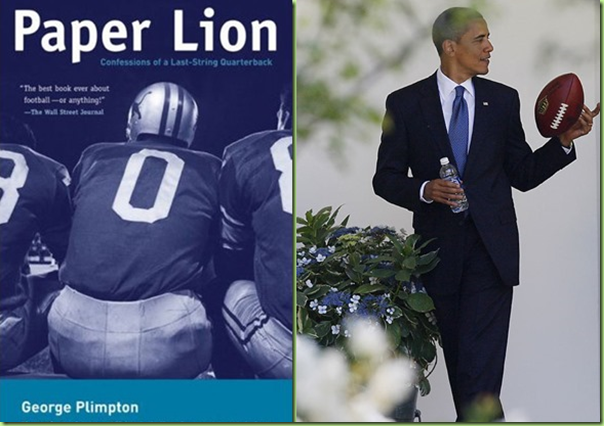 What a coincidence: they both wear the same number.

Here’s Savannah’s interview – in the kitchen – if you want to watch:

The lying liar lies and having lied moves on....

What do you expect from the guy who changed his prediction on a Super Bowl winner after the game was over so that he could say he got one correct?

Obama Jug Ears is a tin-eared narcissist. He is incapable of.understanding how foolish he makes himself look.