I have to make this a quickie as I have a ski date at Deer Valley this morning. 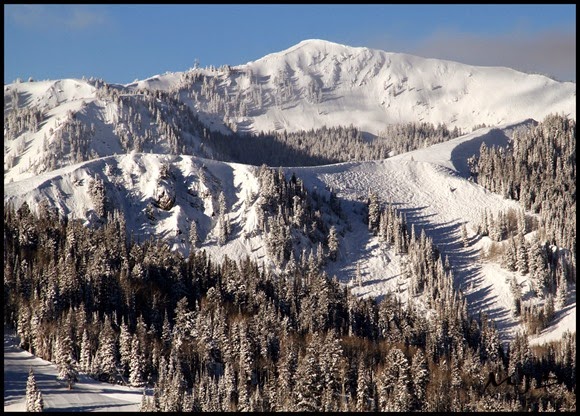 I’ll have to turn my snowboard in for skis today, as they don’t allow ‘boarding at Deer Valley. That’s okay though, I’m ambidextrous. 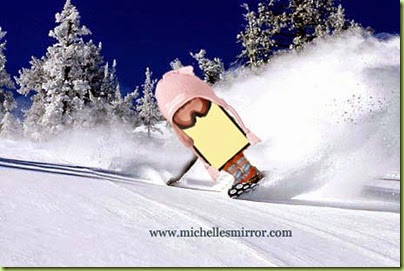 Then I have to scamper back to the mountain bunker to watch Tom Brady whup-up on the Seahawks (apologies in advance to Seahawks fans, if there are any) so he can pick up his 4th Super Bowl ring – because what can you do with just 3 when you have 5 fingers, on both hands? 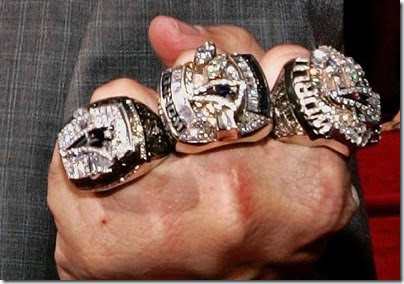 “I believe that one of our next generation of Republican leaders, one who may not be as well known as I am today, one who has not yet taken their message across the country, one who is just getting started, may well emerge as being better able to defeat the Democrat nominee.” 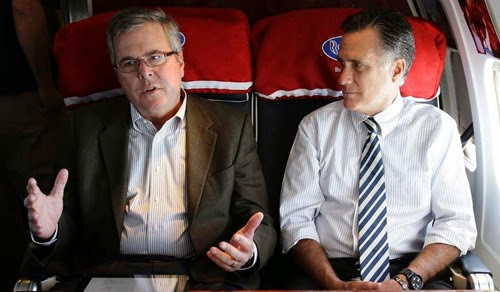 “Sorry, that leaves you out you old cowboy.”

Well, I’ve got to run if I’m going to make first tracks. If there’s anything you want me to ask my ski date while we’re on the chairlift just tweet me; butt no softballs, please. I’m saving those for Tom Brady. 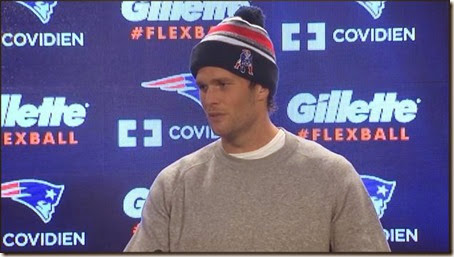 Most wins in NFL playoff history, 3 Superbowl rings, a supermodel wife – how can you not hate him?

Ok - I really shouldn’t tease you; the truth is I’m skiing with Little Mo. I was just trying my hand at writing cable news style teasers to boost my viewership. Butt who knows; I understand Mitt’s got a pretty nice spread somewhere around here. Maybe I will run into him on the slopes…figuratively speaking of course. Which is different from “literally” even if Joey doesn’t know it.

Of course there are 2 Americas, so maybe in one of them… 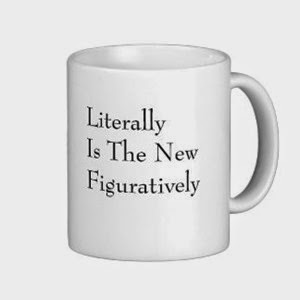 Have a nice Sunday everyone, even if you literally hate football.

Just as long as you’re not “hitting the ‘slopes’”, you should be okay. At least that’s my “slant” on it. BTW. Could you send some of that snow to Tahoe? Freakin’ bone dry.

Spent a week in Park City (as a guest of wealthy friends) in January 2011 and skied Deer Valley five days. Spectacular skiing and vistas, great facilities, nice people. And no terrifying near-misses by overtaking snowboarders!

A dinner guest one evening was National Guard Brigadier General James Johnson (retired) who had been brought on board by Romney to handle security at the 2002 Winter Olympics. Interesting perspective on that situation.

Not sure Brady can throw a fully inflated football with any accuracy....

Apparently, its been awhile...