Good news: the first black president has been ousted due to to poor performance. Bad news: it’s McDonald’s president, not ours. 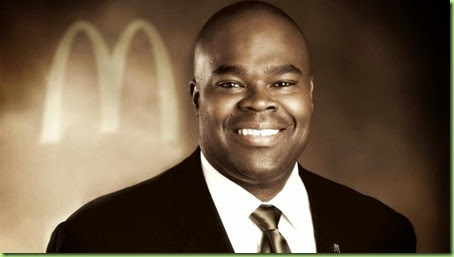 Apparently Mickey D thinks the CEO is where you look for accountability if things continue to decline: 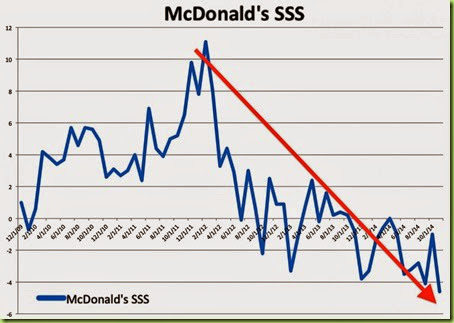 Butt that’s not the worst part: Not only did McDonald’s fire their first black president, they replaced him with a white Guy, a Brit who bears an unsettling resemblance to Simon Cowell. Tell me that’s not racist. 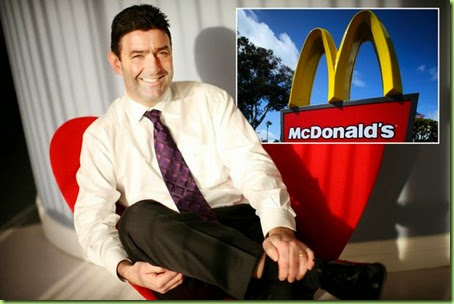 What went wrong? It’s not like McDonald’s wasn’t paying their historic president a living wage, he earned $9.5 million in 2013, according to Bloomberg. Despite his raise however, McDonald's continued to lose both same store sales and market share in the US throughout his tenure. It doesn’t require a genius to figure out why. The Vodka Pundit (not to imply that he isn’t a genius) has identified 3 reasons for the decline:

Indeed, the “emasculation” of their fries did reduce them to a nearly flavorless calorie delivery system. Butt that didn’t stop them from bowing to Lady M’s demand that they eliminate them altogether from their previously “Happy Meal” in exchange for a 2 year waiver from implementing ObamaCare. 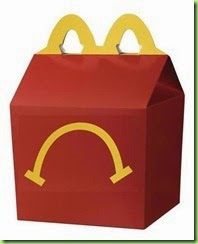 “Want catsup with those apple slices?”

So for those of you who like to find morals in sad stories, here’s a couple for you:

1. Judge a leader by the quality of his qualifications rather than the color of his skin. Which is to say, don’t hire an electronic engineer to run an international burger chain.

2. You can lead a horse to healthier food, 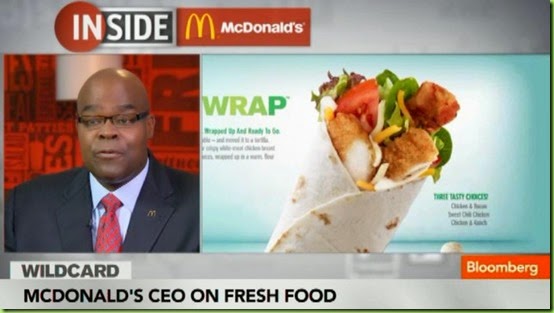 butt if it doesn’t taste good, 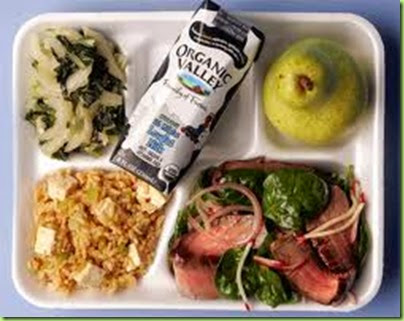 you just can’t make them eat it. 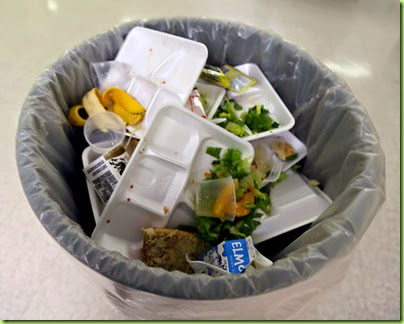 So Don, enjoy your early, unplanned retirement. And don’t forget to thank the people who made it all possible: BO, MO -  and let’s not forget the enlightened Left. 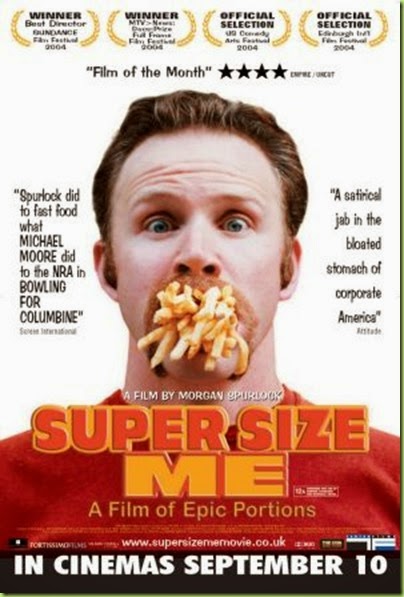 Super-Size Me: “a satirical jab in the bloated stomach of corporate America” and former Sundance Film Award Winner.

NEWS NOTE: ROMNEY TURNS PARTY OVER TO JEB BUSH. BECAUSE HE’S GOT THAT “NEW CAR SMELL?”