How to teach your child to play with fire rather than curse the darkness.
Michelle Obama's Mirror ^ | 1-18-2015 | MOTUS

It’s Sunday, the day of rest. So let’s give it a rest for the day – politics I mean.  Big Guy’s new Soak The Rich plan can wait for the State of the Union, and the #OscarsSoWhite situation is in Al Sharpton’s capable hands.

So let’s shift gears and talk about the culture-at-large instead; specifically the care and tending of children in this dangerous culture. In The Overprotected Kid, Hanna Rosin argues that “a preoccupation with safety has stripped childhood of independence, risk taking, and discovery—without making it safer,” and showcases a special playground in Wales designed to reverse this trend. 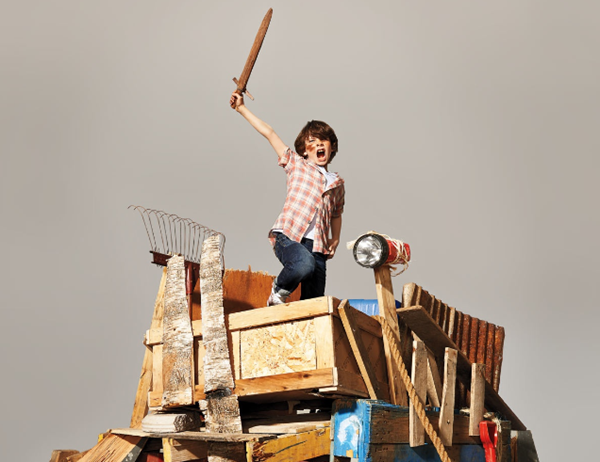 In a town in northern Wales an “adventure” playground was built by filling an empty lot with sticks, nails, old tools, tires and empty oil drums: what most people would consider a junk yard. Here kids are allowed to hammer, saw, build stuff, swing across a creek, and even start fires – all with as little adult supervision as possible. It’s messy, dirty and - by most Western parents standards - “insane.” 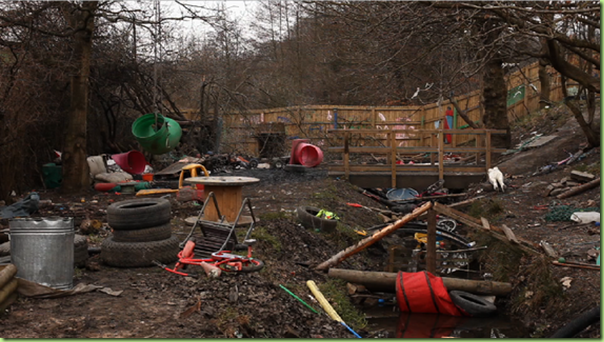 “Today, these playgrounds are so out of sync with affluent and middle-class parenting norms that when I showed fellow parents back home a video of kids crouched in the dark lighting fires, the most common sentence I heard from them was ‘This is insane.’”

Of course, what’s considered “insane” today was part of a normal childhood just a generation or so ago. It was called “play” not “play dates.” It was how kids learned about the world, how to overcome both physical and mental obstacles, stretch their imagination, explore the unknown, solve seemingly impossible problems; and they did it all in the real world where they would reside for the rest of their lives, not the virtual world of video games.

American film-maker Erin Davis made a documentary about The Land after learning about the adventure playground:

The concept behind playgrounds like the Land is that kids are empowered when they learn to manage risks on their own rather than having their lives micro-managed by helicopter parents from cradle through their first job interview.

It’s hard to absorb how much childhood norms have shifted in just one generation. Actions that would have been considered paranoid in the ’70s—walking third-graders to school, forbidding your kid to play ball in the street, going down the slide with your child in your lap—are now routine.

Norms that are not just “routine” but expected, as Danielle and Alexander Meitiv discovered. They are in hot water after the police picked up their kids, age 6 and 10, while walking home from the park.  The Meitivs are now being investigated for child neglect. 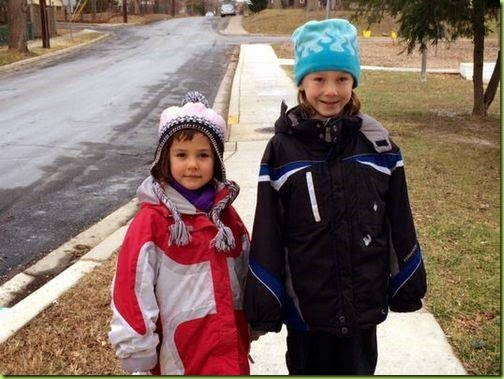 The Meitivs say they believe in “free-range” parenting, a movement that has been a counterpoint to the hyper-vigilance of “helicopter” parenting, with the idea that children learn self-reliance by being allowed to progressively test limits, make choices and venture out in the world.

Based on their Linked-in profiles I dare say that “free-range” parents Danielle, a climate-scientist, and Alexander, a physicist at the National Institutes of Health are probably Obama supporters. As we were discussing just yesterday, here’s another example of Proglodytes not understanding that the more you invite the government to interfere with your life, the less freedom you eventually have. 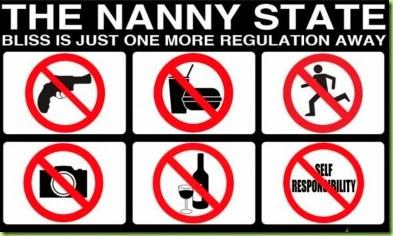 I knew I wasn’t going to be able to make it through a whole post without letting politics intrude. Creeping tyranny is like that. 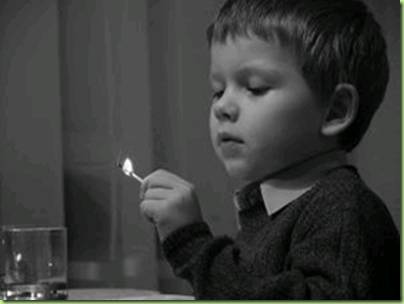 Better to teach your child how to play with fire rather than curse the darkness.

TOPICS: Humor; Politics
KEYWORDS: alexandermeitiv; cps; daniellemeitiv; freerangechildren; freerangekids; helicopterparents; homeschool; maryland; meitevfamily; theland; wales
1 posted on 01/18/2015 9:40:40 AM PST by NOBO2012
[ Post Reply | Private Reply | View Replies]
To: NOBO2012
This play place sounds great. We used to have an empty lot with a few trees to keep prying adult eyes away from our informal education. We called it "The Hills" because there were 2 dirt piles left by construction crews years before that helped the trees keep it a private place.

Went back to the old neighborhood a few years ago. There is a real estate office there now.

Growing up in Chicago, we had one square block that was overgrown and we called it “the prairie”. Played three all the time, had to cross railroad tracks to get there, built forts out of railroad tires and would actually shoot at each other with red Ryder bb guns.

People throw out some really fun stuff if you have a kid's imagination.
Can't say that's changed much in my 51 years. d:^)