I’m pleased to report that I have arrived safely in Park City where all the Christmas trees are still festooned with zillions of lights and everything is covered with a foot of fresh snow.

It’s still really early here so let me be brief: Lady M released a new Joining Forces video with Greg Popovich, coach of the San Antonio Spurs. They both look like they’re making a hostage tape. I don’t know about Greg, maybe it’s the itchy new beard (the white one) that’s causing it. With Lady M it’s undoubtedly due to her ongoing battle with  BRF (bitchy resting face). 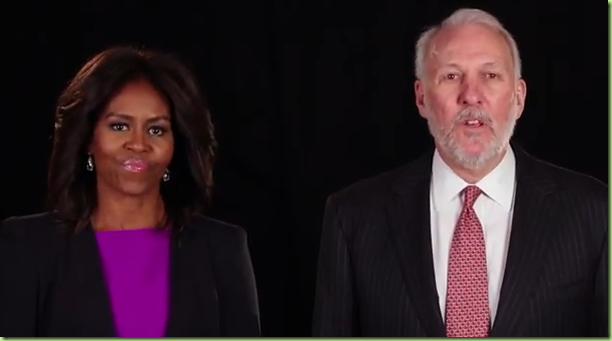 And again, maybe it’s the altitude or the time zone, butt every time I look at that refraction of Lady M, all I see is Peashooter: 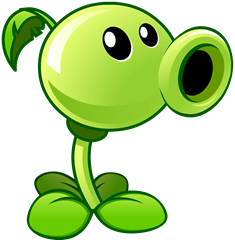 “The Peashooter is the assault character of Team Plants. Their fully automatic weapons, explosive chili bean, and hyper mode makes them the perfect character to use when on the frontlines, eliminating as many Zombies as possible.”

So is it just me, or does anyone else see how helpful this secret weapon could be around Washington?

Seriously, I need to get more sleep. So while I get a few more hours of shut eye, you should read Neo-Neocon’s Irony, Thy Name is Obama. I think she may have inadvertently stumbled upon Big Guy’s next occupation: can you say “Hollywood?”

If the guy portrayed in that speech had won an election, the result probably wouldn’t have been half bad. But that guy never existed; he was an actor reading his lines. 2004 was his first performance on the national stage, and he ought to have won an Oscar for it. 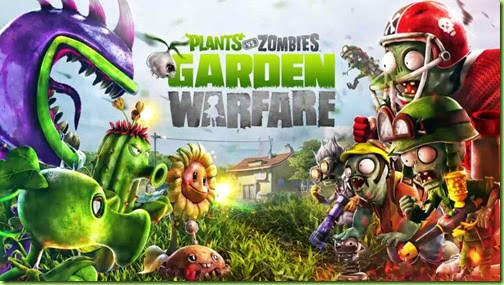 You keep eating your peas and the Zombies will keep winning