As it turns out, the rumor that Big Guy did not attend France’s unity march in Paris (due to critical NFL Playoffs) was incorrect. Photojournalists at Twitchy provided evidence: Seriously, I’m beginning to think that eating too many vegetables isn’t good for us after all. All those peas that we’ve been forced to eat since MO and BO occupied the Big White seems to be turning everyone’s brain to mush. 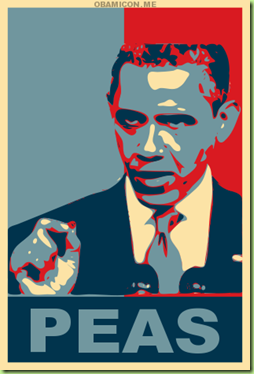 I’m not certain how it works, exactly, butt I do know what the results are: 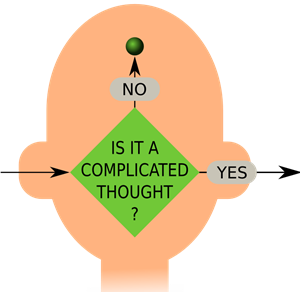 The proliferation of pea-brains certainly explains a lot; take the protestors arrested outside of the Real Dick Cheney’s home over the weekend for example. They were protesting the 14th anniversary of the opening of Gitmo. Great, just as Jihadi terrorism is rejuvenating its ugly face, Code Pink wants us to close up shop and send all the unrepentant terrorists who aren’t teaching in American colleges back to work in their previous places of employment around the world. Brilliant. 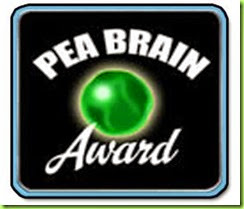 Pea-brain proliferation could explain a lot. How else to explain our decision to keep Big Guy safe in Washington instead of showing solidarity against Islamic terrorism with the French yesterday? What pea-brained numbskull automaton at the State Department made that decision? 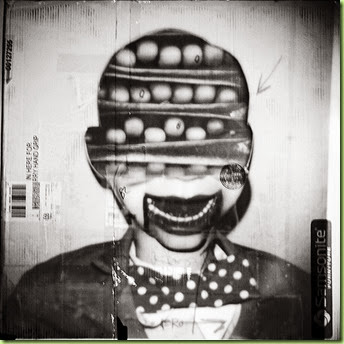 This is MOTUS, reporting from somewhere on the road in fly-over, where temperatures have once again dipped into the sub-sub freezing range. Brrrrrrr!

I can pick out Bibi, Sarkozy (who's no longer in power), and Merkel. The rest?