Pete Souza, Director and Chief Official White House Photographer, has released his 2014 version of “The Year In Pictures.” Would you like to play a game? Identify the book/movie that served as the inspiration for each of the photographs in his album. Extra credit if you can also provide actual quotes from the book/movie. Here are a few I recognized immediately, butt there are tons more to play with, so have a go at it.

Girl With a Pearl Earring: 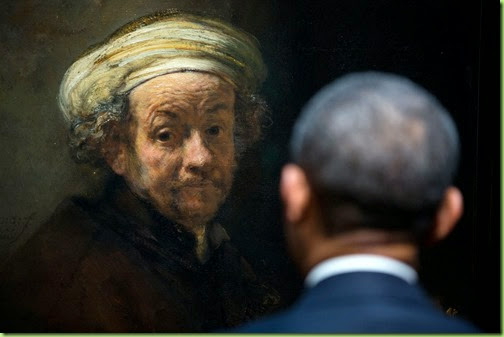 “I hear you have been of great use to your master. All that grinding and stirring, eh?” - Van Ruijven 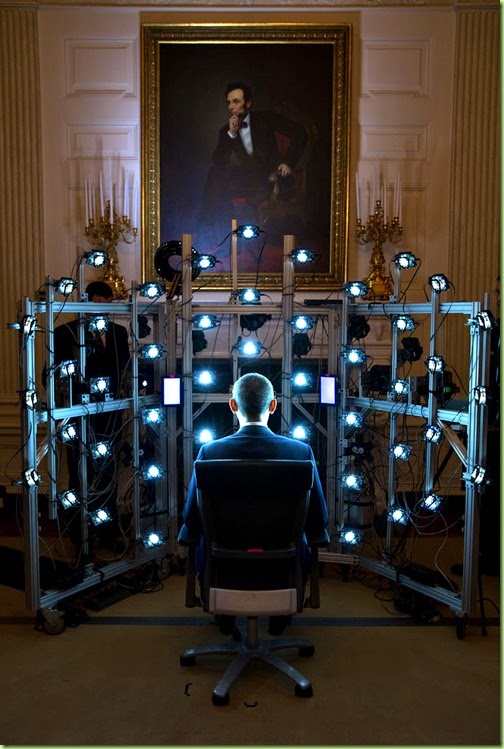 “You see, this is my life! It always will be! Nothing else! Just us, the cameras, and those wonderful people out there in the dark!... All right, Mr. DeMille, I'm ready for my close-up.” - Norma Desmond

The Wizard of Oz: 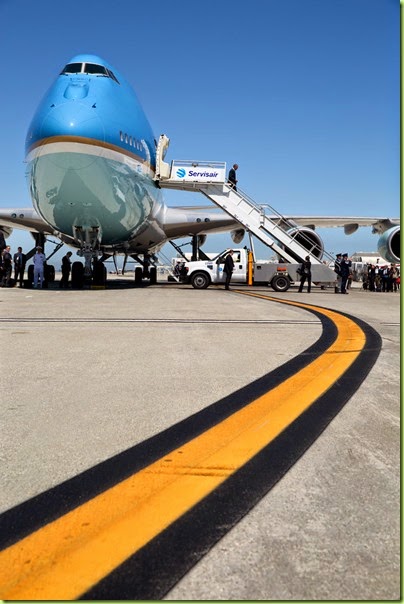 “Some people without brains do an awful lot of talking, don't you think?”  - Scarecrow

The Great Gatsby: - several photos from 2014 have been drawn from this book 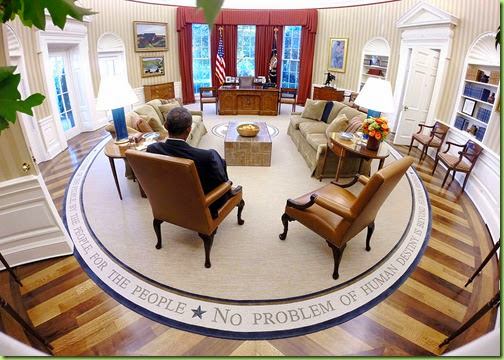 "I've been drunk for about a week now, and I thought it might sober me up to sit in a library." – The Great Gatsby 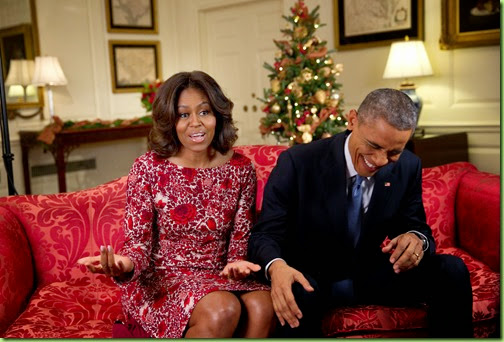 "I married him because I thought he was a gentleman...I thought he knew something about breeding, but he wasn't fit to lick my shoe." - The Great Gatsby 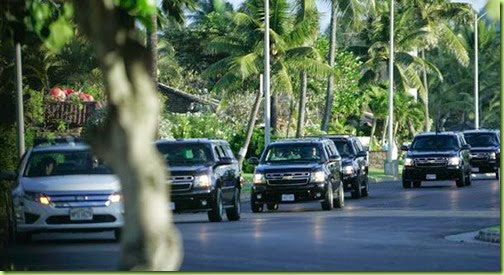 “Occasionally a line of gray cars crawls along an invisible track, gives out a ghastly creak, and comes to rest, and immediately the ash-gray men swarm up with leaden spades and stir up an impenetrable cloud, which screens their obscure operations from your sight." - The Great Gatsby

And then, of course, there is this illusion to Jay Gatsby, standing at the end of his dock, peering longingly at the green light across the bay: 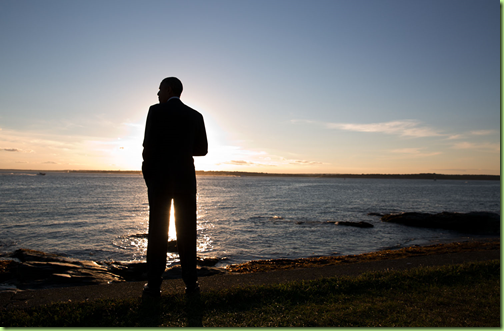 “Gatsby believed in the green light, the orgastic future that year by year recedes before us. It eluded us then, but that’s no matter—”  The Great Gatsby

Allow me to complete the above quote, which ends Fitzgerald’s novel and summarizes its entire point:

“ - tomorrow we will run faster, stretch out our arms farther…And then one fine morning — So we beat on, boats against the current, borne back ceaselessly into the past.”

Hold that thought: hopefully 2015 will be the year we too move against the current and prepare to be “borne back ceaselessly into the past.” 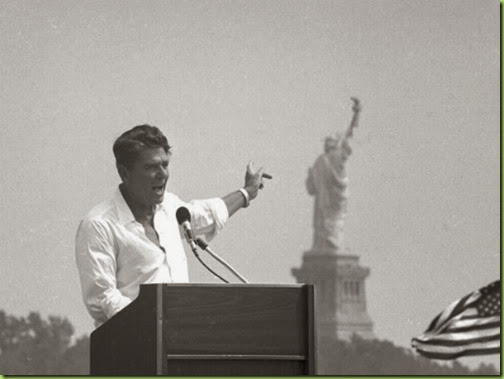 "This is the issue of this election: Whether we believe in our capacity for self-government or whether we abandon the American revolution and confess that a little intellectual elite in a far-distant capitol can plan our lives for us better than we can plan them ourselves." Ronald Reagan

The one with him looking at the painting reminds me of “Ferris Bueller’s Day Off”, the scene at the Art Institute of Chicago.

Supposing they don't get burnt up first.

Thanks, Jack - you made me laugh out loud on that one!