S. Jay Olshansky, a public health professor at the University of Illinois, set out to prove that Big Guy isn’t aging any faster than the rest of us. And amazingly - as all well-constructed studies can - he proved it!

An Illinois professor set out to disprove the age old presumption that the relentless stress of America's top job makes our Commander-in-Chiefs age in fast-forward.

The conclusion: President Obama, like most presidents, is aging no differently from the rest of us. 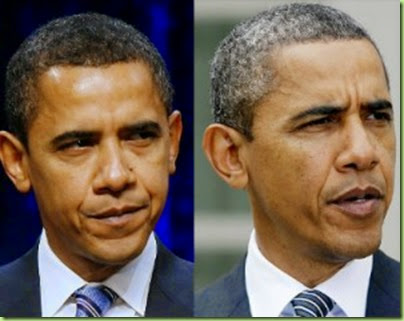 What makes Olshansky an expert on aging? Well he’s a professor - of public health – so therefore he’s an expert on everything. Or at least everything that has anything to do with your health and welfare as determined by ObamaCare.

Anyway, I have no reason to dispute his analysis: most of the rest of us have aged about 25 years since Big Guy took office too. So I guess his hypothesis is about right.

Meanwhile, what about Putin: the man who was, then wasn’t, then was again President of Russia? He’s been in office now for 14 years. In fact when he first became President, Bubba was still in office! Oddly enough, he doesn’t seem to have aged a day – who’s the Big Dawg now! 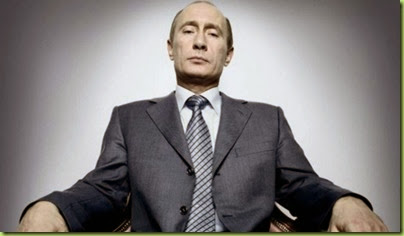 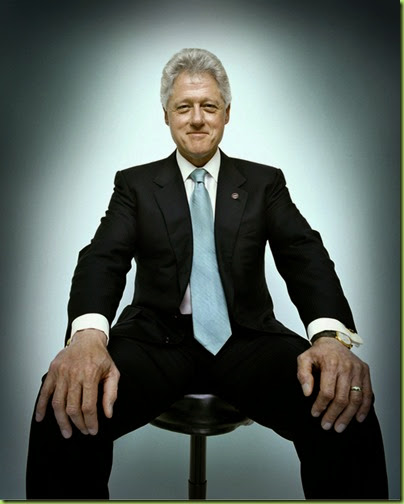 Anyway, as BO ages at the same rate as the rest of us, our MO seems to have discovered the fountain of youth: just keep those old hostilities alive! And festering. That way no matter what they say about you, you can just throw it right back in their faces. That’s the price they pay for succumbing to the racist stereotype of the “angry black woman.” 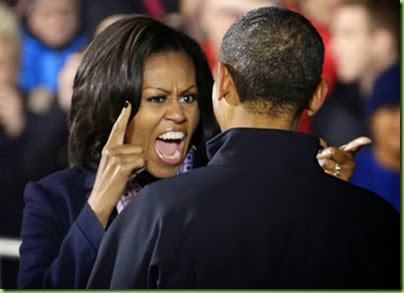 Nothing seems to keep you young and relevant like racism

Oh, and by the way, don’t write Big Guy off just yet: he’s still got that pen, and he knows how to use it. 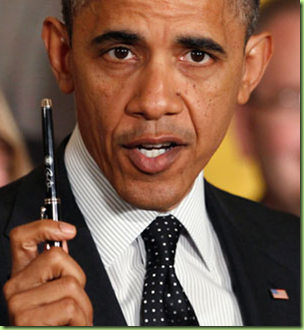 "I haven't used the veto pen very often since I've been in office," Obama said in an NPR interview airing Monday. "Now, I suspect, there are going to be some times where I've got to pull that pen out."

Or, as they say around Washington, when you’re done, just stick a pen in it. Or is that a fork? 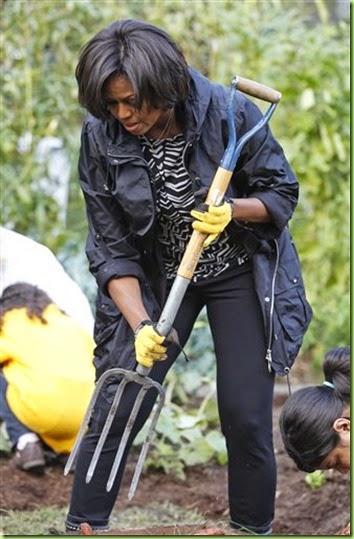 In any event, I think it’s done. 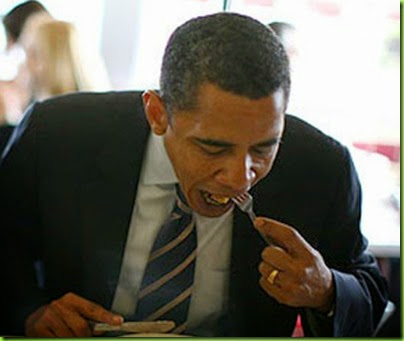 “Now can I just eat my waffle?” 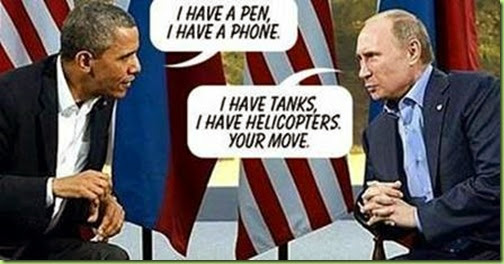 That picture of Michael as an angry black woman is a classic.

Obama: Still a POS after all these years.