Although he announced his plans earlier this month, we were hoping against HOPE that he would change his mind. So it is with a heavy heart that I must report that the rumors are true - we are losing chef Sammie Kass; he’s moving to New York. To be with his new wife, Ms.NBC news hostess, Alex Wagner. She’s a former political activist and music-magazine editor, so she’s probably got a great future at Ms.NBC. 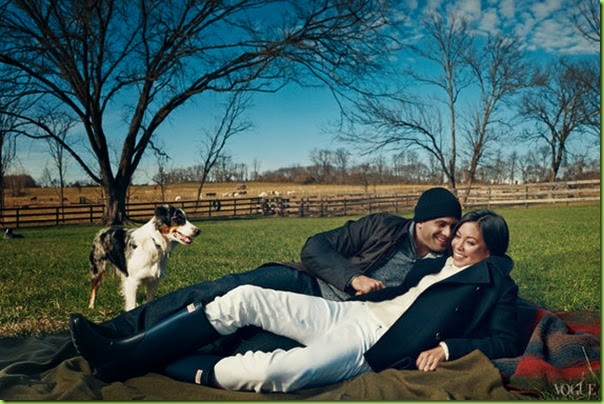 The foxy couple, in an unposed photo for Vogue

Who knew we would one day live in a world where talking heads of 3rd rate cable networks would be considered a “television-news star” and Big Guy’s chef would be known as a “consummate White House insider.”

And while it was a blow when we lost our pie chef, Bill Yosses, 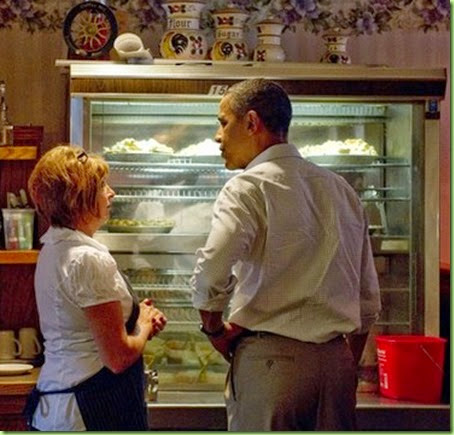 Hey, how would you like a job in the White House

losing Sammie will be like losing a member of the family. So let’s spend a few moments to look back on Sam’s awesome accomplishments, beginning with his humble days back in Chicago as personal chef to the Wons when Lady M was a big shot Vice President for “Community Affairs” for the University of Chicago Hospitals and Big Guy was just the Jr. Senator from Illinois, on his way to being America’s Jr. President.

Apparently Tony Rezko threw Sammy in as part of the package deal on the Wons’ new house in Hyde Park which also included a spare lot and special pricing. 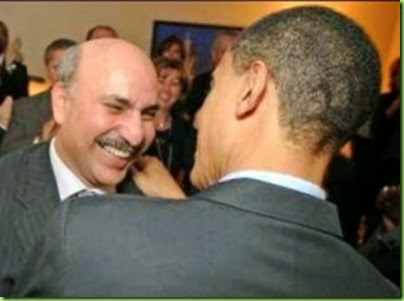 Meanwhile, Sammie was teaching Lady M everything she knows about nutrition: 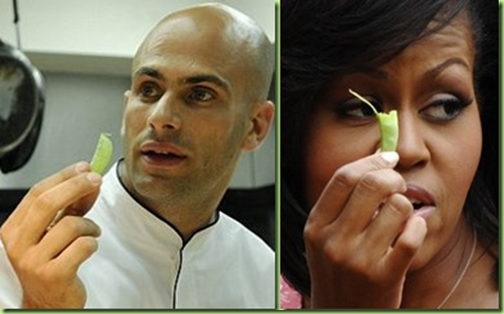 Hi! My name is Sam Kass, and I taught MO how to eat her peas!

“Sam Kass has been a fixture at the executive mansion, serving up nutrition policy alongside meals for Obama, his wife, Michelle, and daughters Malia and Sasha. He was not only their personal chef but senior adviser for nutrition policy, giving him a seat at the table where administration officials hashed out everything from updated food labels,”

Because…bigger is better? No, wait, that’s not right. 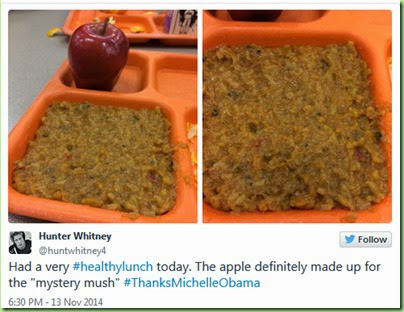 "I love this family and believe in everything the president and first lady are doing and this has been the greatest job of my life,” 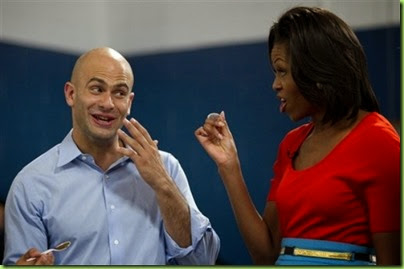 “and I assume will be the greatest job of my life," Kass told the Journal. 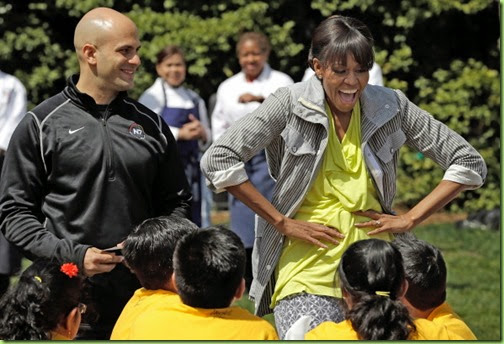 Yeah, it don’t get no better than this.

"But I'm going to be with my wife. Once you're married you kind of need to be together." 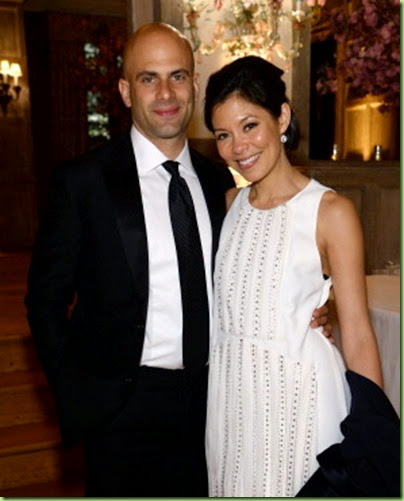 Try to curb your enthusiasm there, cowboy.

“From constructing our Kitchen Garden,” 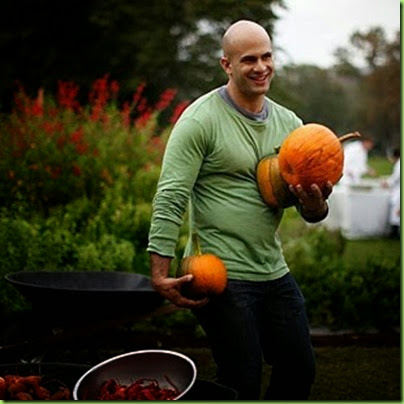 “to brewing our own Honey Brown Ale,” 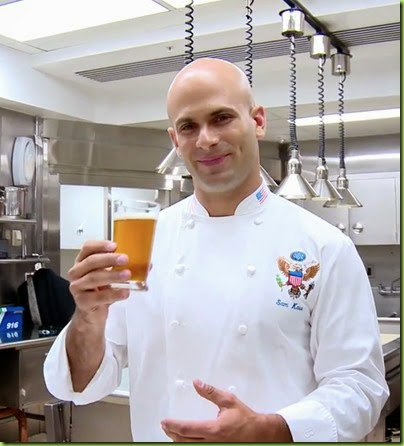 “Sam has left an indelible mark on the White House,” President Barack Obama said Monday in a press release announcing the resignation, The Wall Street Journal is reporting. 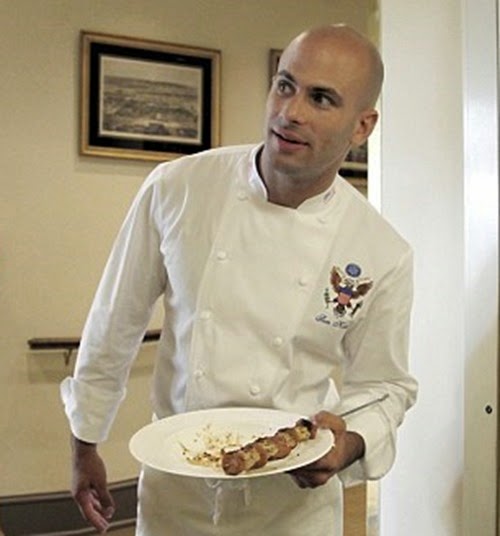 Hey Big Guy, I’ve prepared something very special for you!

"And with the work he has done to inspire families and children across this country to lead healthier lives, Sam has made a real difference for our next generation," he added. 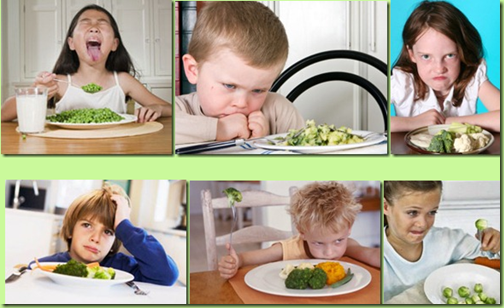 So thanks Sam, for all your hard work.

We’ll sure miss you! 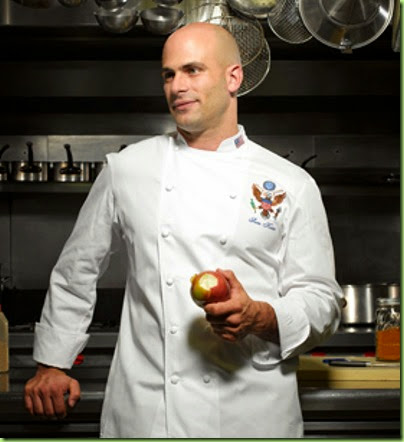 “Thanks Sammie, and please keep the shirt as a token of our appreciation.”

This one was really funny!

Wouldn’t it be fun to find out Sammy is the son of Moishe the Dabber! Hahahaha!