BO is the reason for the season - regardless of which “season” you’re celebrating: 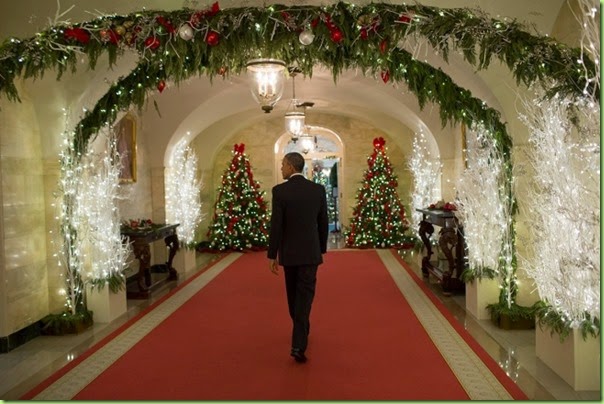 Cat Walkin’ our way through the “Holiday” Season: “I’m too sexy for my house…”

For Hanukkah, Big Guy, widely described by pro-Israel groups as the U.S. president “least friendly to the Jewish state since its founding,” believes that he is Jewish in his “soul.” 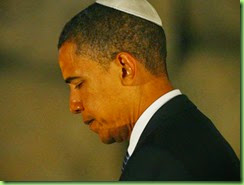 Which might explain the Hanukkah colors OFA chose for their annual cultish “Holiday Greetings” card, featuring our first Jewish President: 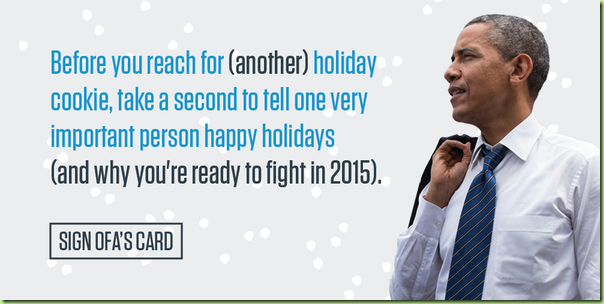 Butt getting back to Boo-Rock’s claim that he has a “Jewish soul”  - I’m sure that could be true, were there any evidence that he does, in fact, have a soul. I’ve been unable to confirm or deny that fact. 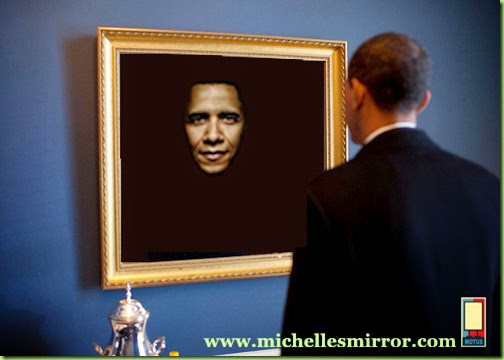 Look, behind those eyes – darkness. Nothing butt empty darkness. Is that racist?

We previously examined this eye-soul connection:

According to a new study by Yale University psychologists, most people intuitively feel as if their "self" — otherwise known as their soul, or ego — exists in or near their eyes.

Conclusion: the eyes are the window to the soul!

Which is very scary indeed. Because while these eyes may reveal many things…

a soul is not one of them. Certainly not a soul you’d be willing to spend any time peering into. 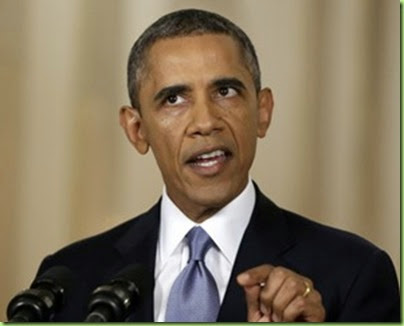 If the eyes are windows to the soul, these black holes are a little spooky. (Cue the racist police)

Well anyway, a news conference later today to cover normalization of relations with Cuba, the hack attack on Sony Pictures, the president's executive actions on immigration, tensions with Russia, prospects for the U.S. economy, and dealings with the Republican-run Congress that convenes early next year. We’ve scheduled about 20 minutes to address all of these end of the year issues, so be sure to have your pencils sharpened.

And then, off to Hawaii. To celebrate the last few days of Hanukkah with some seasonal bagels. 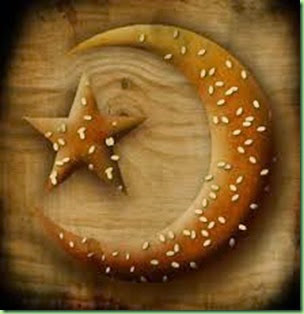 I thought he meant “sole” like the bottom of his shoe.

Don’t worry. We now have a supposedly conservative House and Senate. What could go wrong?