Aaron Sorkin is disillusioned; he’s left to wonder if there is any "such thing as privacy anymore."

If you close your eyes you can imagine the hackers sitting in a room, combing through the documents to find the ones that will draw the most blood. And in a room next door are American journalists doing the same thing. As demented and criminal as it is, at least the hackers are doing it for a cause. The press is doing it for a nickel.

I’m shocked, shocked, I tell you…the media? In it for the money? Just like Hollywood?

These Hollywood types are nearly as insular as the Washington types in their world view. Has Aaron never heard about the IRS phony-scandal? 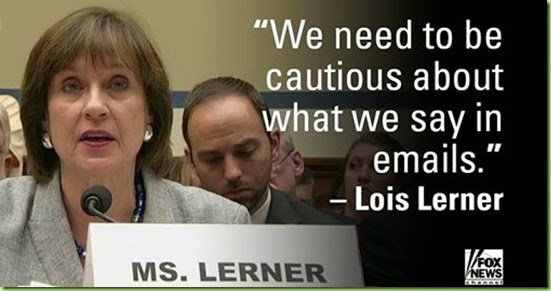 Unless they mysteriously disappear 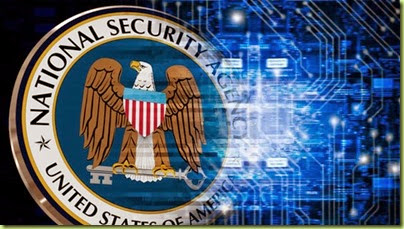 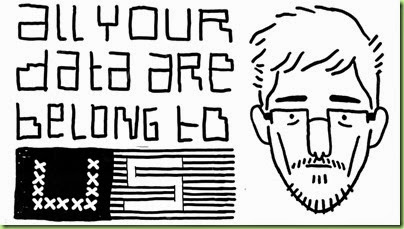 Aaron elaborated his views on the media when he was interviewed on the TODAY show:

“This is the exact same situation only worse by magnitudes because in this case the hackers stole this material and are threatening the lives of children...They're threatening the lives of whole families because they don’t like a movie that the studio is planning on releasing. How many different bedrock pieces of our decency do you have to obliterate before the press stops running the anchor leg of this relay travesty?"

“How many different bedrock pieces of our decency do you have to obliterate”?  How precious is that!? That’s intended as irony, right? You know, the “anchor leg” of Hollywood comedy?

Butt, seriously? Aaron is asking how many bedrock pieces of decency have to be obliterated before the media stops this travesty? I would say that’s like the pot calling the kettle black, butt I’d be accused of being a racist so let’s just say that the Hollywood sewer pipe has singlehandedly done more to obliterate any semblance of decency in this country than Planned Parenthood and the public education system put together (no mean accomplishment).

I don’t need to point out the general hypocrisy embedded in Aaron’s self-serving NYT op-ed rant: Ed Driscoll and Ed Morrissey have already done that more than adequately:

“The famed screenwriter is unhappy that news outlets are publishing emails leaked by hackers. But that’s what the media do:”

Sorkin, for his part, argued that the leaked material had no real news value, unlike the leaks from the Edward Snowden cache or the Pentagon Papers. Sony isn’t a government or Enron, he pointed out, but a movie studio, and nothing of what was stolen and published had any social or cultural value, appealing only to the prurient and the nosy.

In this, Sorkin landed a clean punch — but perhaps he was too much on target. His essay could easily be taken for an argument against the existence of Variety altogether. After all, Variety doesn’t cover governments or the Enrons of the world. What exactly is Variety supposed to cover, if not news about the studios and celebrities, the appetite for which can be best described as prurience and nosiness?

Ed Driscoll also pointed out that it was the NYT that previously asked its readers to crowdsource any revelations in Sarah Palin’s emails to help them dig up any dirt that was to be found (none). Butt that’s totally different from using the Hollywood emails for our entertainment purposes. That, according to Mr. Sorkin would he “morally treasonous and spectacularly dishonorable.”

Here’s a silver lining to this whole mess though: I think there’s a great movie in here somewhere! 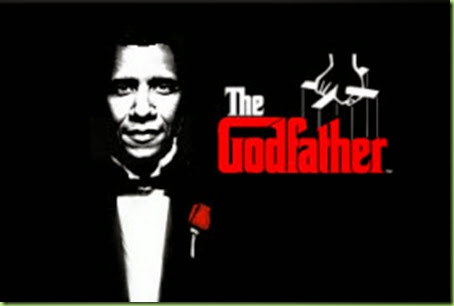 “I don't trust society to protect us, I have no intention of placing my fate in the hands of men whose only qualification is that they managed to con a block of people to vote for them.” – - Mario Puzo, The Godfather

And maybe we can cast the lead role with a highly skilled method actor: 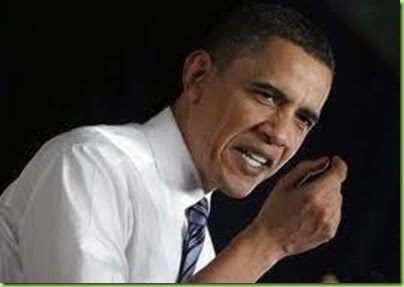 “Leave the gun, take the cannoli.” - Mario Puzo, The Godfather

Famous drug addict dope head is what should be said about this guy.

It’s hard to avoid extreme depression whilst learning of the almost homogeneous vapidity, lack of intellect, and depravity of Washington, Hollywood, and most of our big business leaders.

I’m sadly coming to the conclusion that we fully deserve what’s coming.

And what’s coming is not good.

And from all appearances, light in the loafers...

The GLBTBLT group is saddened...

“NEVER PUT ANYTHING IN AN EMAIL THAT YOU AREN’T WILLING FOR THE ENTIRE UNIVERSE TO EVENTUALLY SEE”.

This was an actual rule that the most clever of us actually stated and followed. We generally made two reports about matters: one discretely written report distributed by email, and a second, shorter, but more candid one, delivered behind closed doors, generally with no more than two people total in the conversation.

Indeed, there is nothing new in in the universe, just those who are too stupid or ignorant to learn from the past.

I’m sure a few Romans in the 4th & 5th centuries felt like we do.

The best thing for SONY to do at this point is to post the movie on YouTube.

They can write it off, and everyone will watch it (for better or worse)