Since it’s Monday, the week before Christmas, this is my annual  Christmas/Hanukah/Festivus recipes/traditions/stories sharing post. 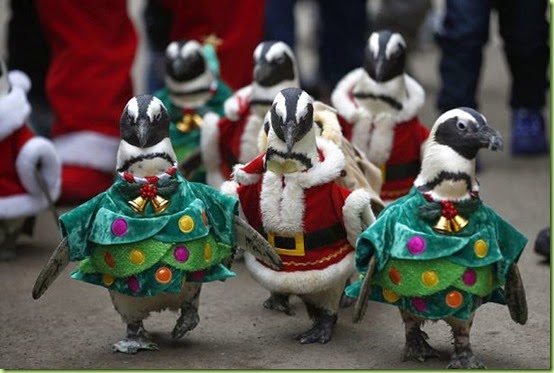 As I’ve obviously excluded Muslims from my annual Christian/Jewish/Secularist event, I would like to apologize upfront to anyone who is going to be offended by this intentional slight.

In preparation for this day of fun and diversion I watched no news yesterday or today so I know nuth-ink’ about the Commie/socialist/anarchist/black supremacist terrorists who marched in New York this weekend. Nor do I know anything about the ongoing coffee shop hostage situation in Sydney, Australia where the terrorists - who demanded an ISIS flag butt whose affiliation with Islamic State has yet to be identified. For all we know they could be protesting the use of coffee beans that are neither organic, sustainable or “Fair Trade.” And to make their point, they probably demand “dead cops” too.

Any-hoo, as you may recall that this event was previously known as the “Christmas Recipe Exchange.” Due to an injunction filed against me by the ACLU I’ve expanded to the new, more inclusive nomenclature. While I’m certain it isn’t inclusive enough (see apology above) I’m hoping to get extra credit for trying.

So, since I’ve previously posted all of my favorite holiday recipes - Pear Upside-Down-Gingerbread Cake, Best EVER Banana Bread, Jude’s Pear Gruyere Breakfast Strata, Gump’s Goulash (involves one WHOLE pound of bacon!), White Bean Chicken Chili – I’ve decided to stick with a theme that’s always been popular in the past: Penguins!

So let’s start with some basic construction techniques; first, the Ho Ho Penguins: 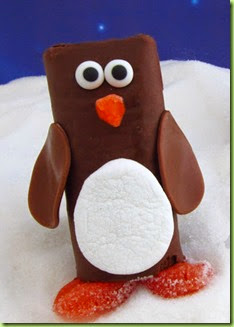 Easy, once you have the instructions: 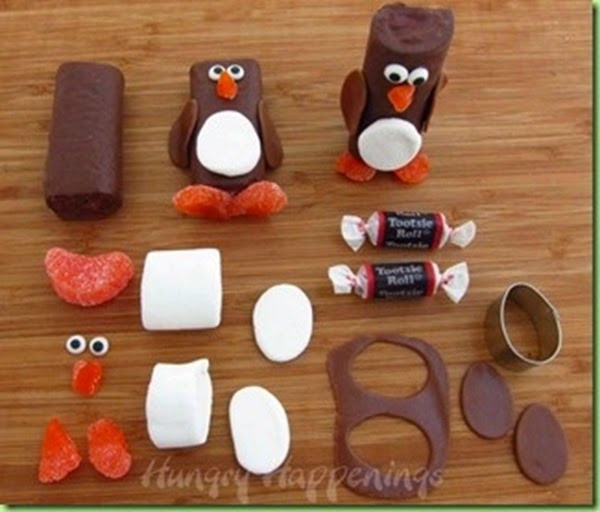 Next, there’s the ever popular Cream Cheese Penguins that can be used for multiple snacking and decorating purposes.

Or you can marshal them into an army: 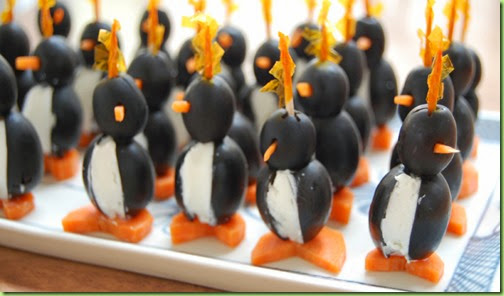 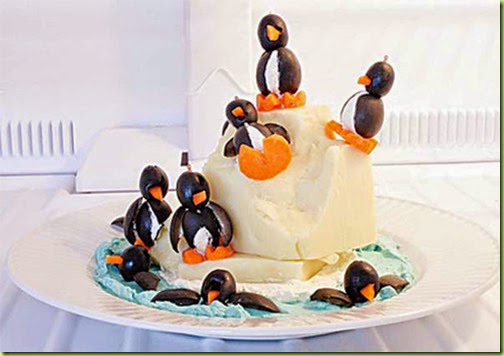 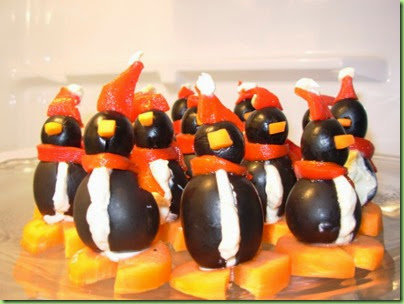 Or have a tree trimming party: 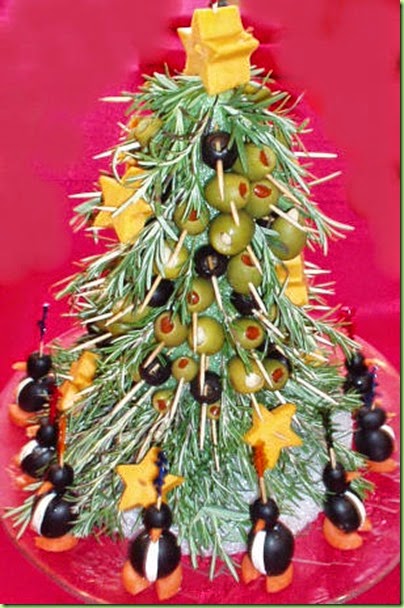 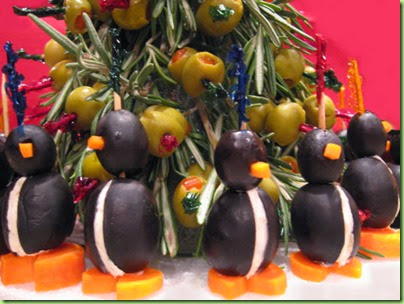 Again, it’s a piece of cake once you have all the instructions: 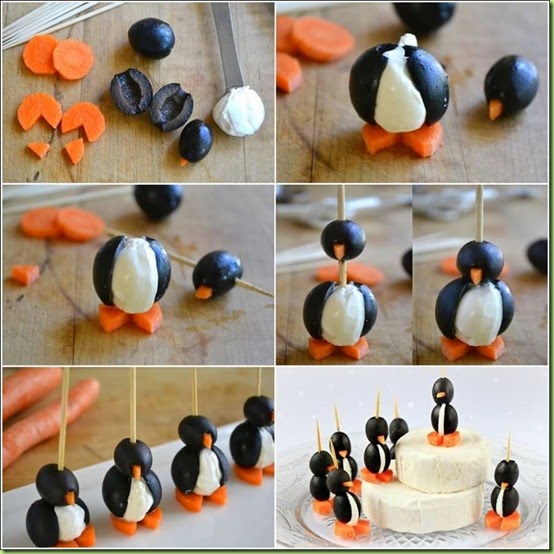 And if penguins are not your thing…well, there are plenty of other cute things on the Hungry Happenings site; like these Weasels, masquerading as polar bears, and the Christmas mice. 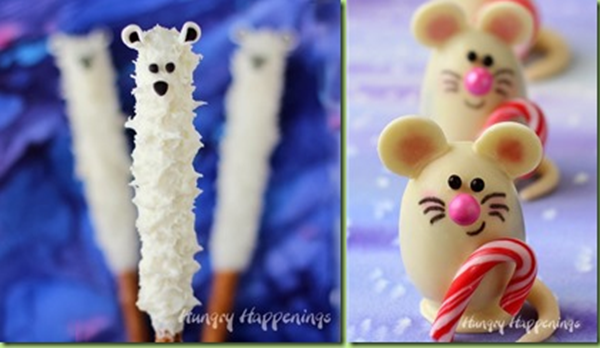 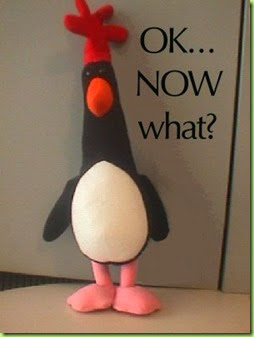 OK…now you’re on your own. Have at it. Give us your best recipe, story, tradition, whatever. 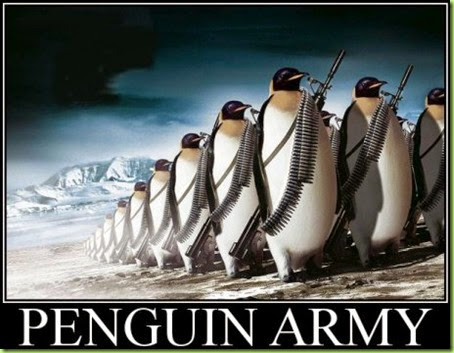 Just try to avoid the news, if at all possible; it can wait. Penguins at the south pole, Christmas north pole, I never have understood the dynamic.

That’s super.... I missed your best ever banana bread recipe. Could you please send it to me? Thank you.....

I am looking for the Christmas Pig! Maybe with wings?